From January 4 to January 10, 1998, more than 100 mm of freezing rain fell on the Montreal area. Thousands of people had to be removed from their homes to shelters because of power outages. In some areas south of Montreal, the electricity was off for a whole month. About 20 Canadians died, many from carbon monoxide poisoning and hypothermia. 12,000 members of the Canadian Forces were deployed in the Province of Quebec.

Of course, there were consequences for Concordia. Two weeks of the winter semester were lost and make up classes had to be scheduled. Spring break was cancelled and some classes were held on Sundays.

Many Concordia students faced serious hardships during or arising from the ice storm. To help students overcome the loss of wages or food, $50,000 in emergency funds was allocated for bursaries, food vouchers, childcare and emergency loans. Eighty students were selected to receive bursaries of $250 each.

Thanks to Concordia maintenance and security staff, there were no major injuries or damages on the University premises. Rector Dr. Lowy acknowledged that there had been exemplary cooperation during the crisis among members of the University community. The Board of Governors adopted resolution R98-12 to extend its sincere thanks to each and every individual who contributed to the smooth operation of the University during the ice storm of January 1998.

Here are a few images to remind you of what it was like in Montreal and at Concordia during the storm. 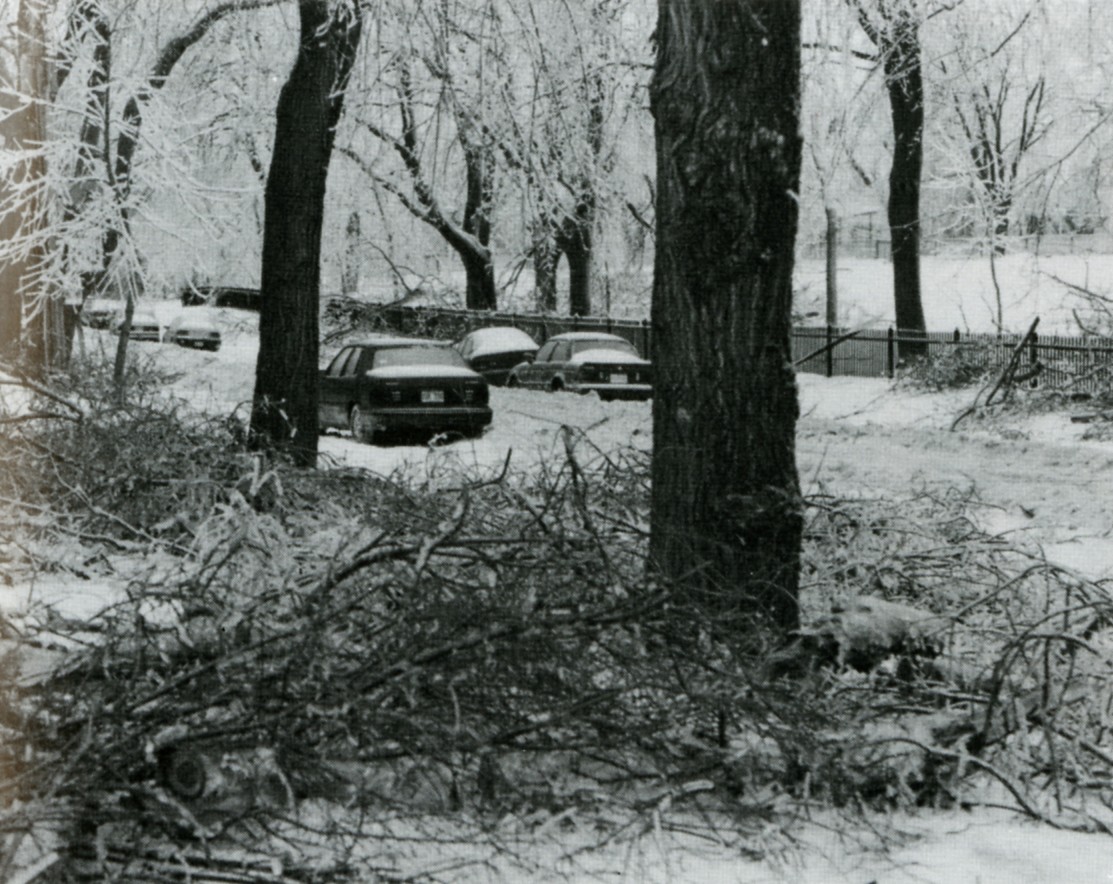 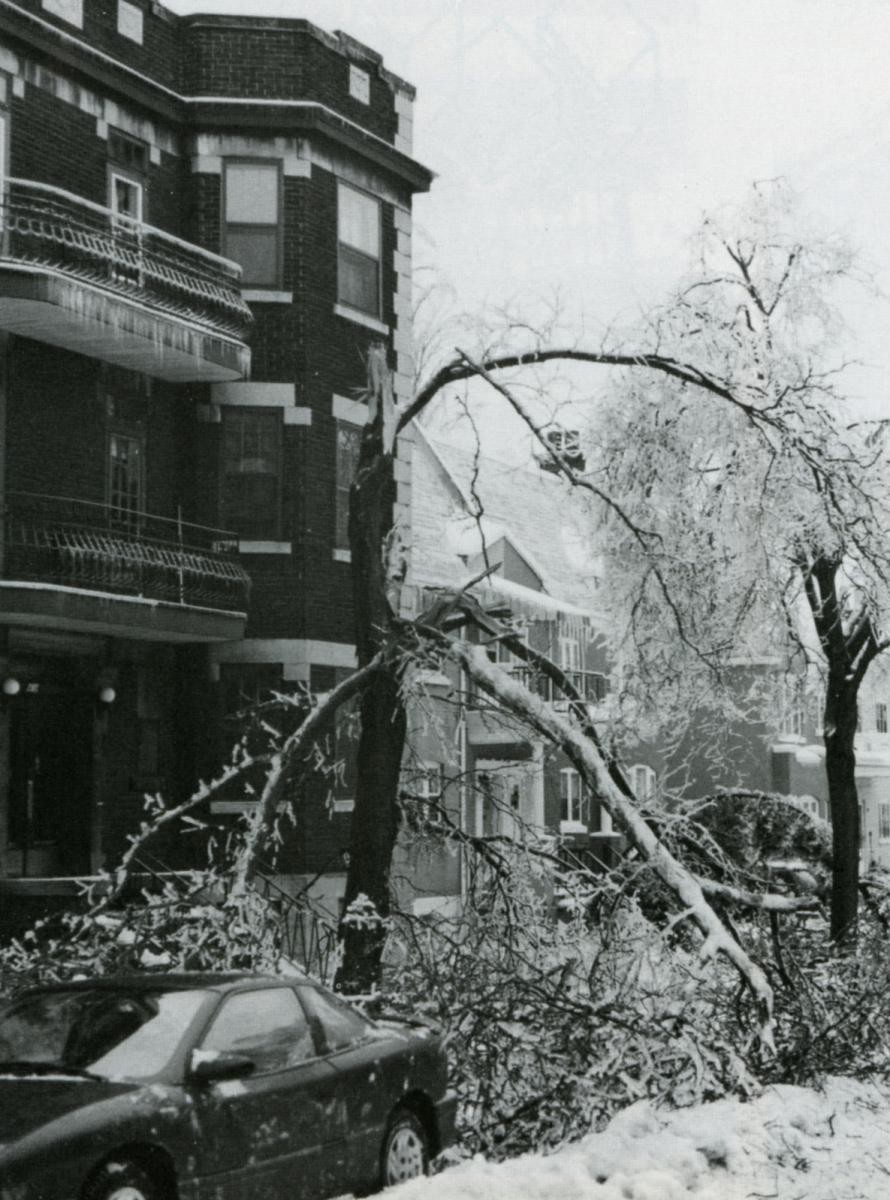 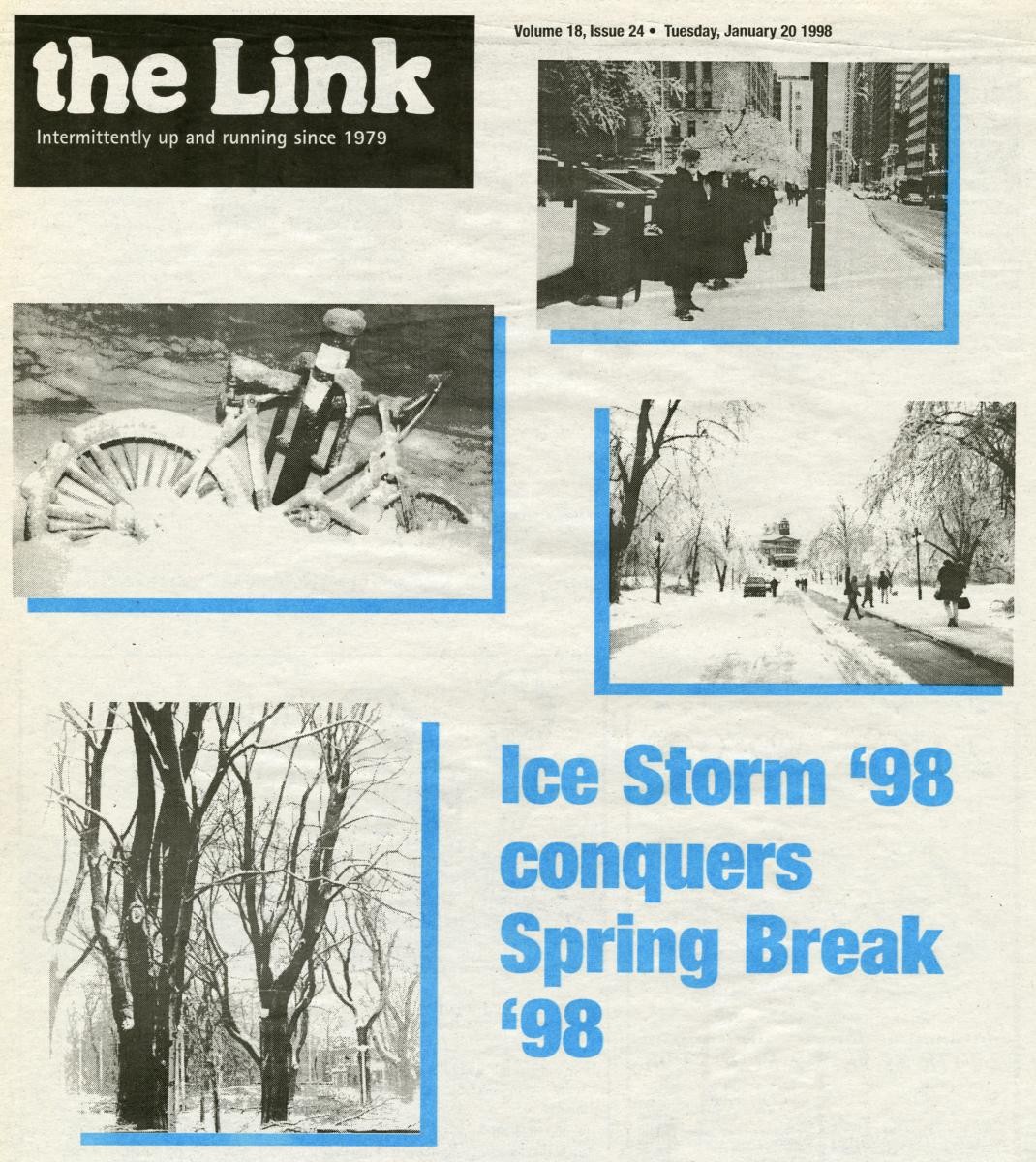 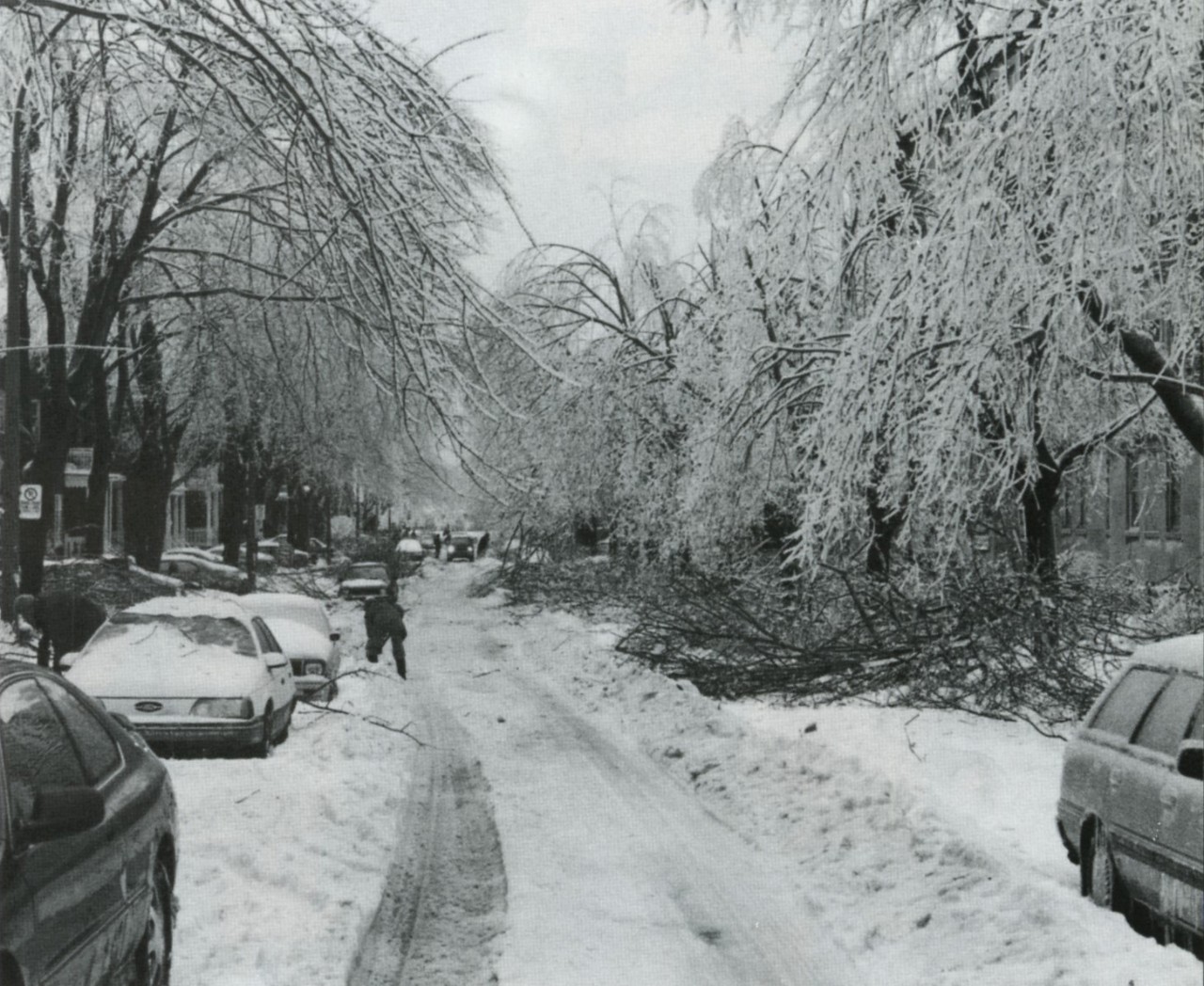 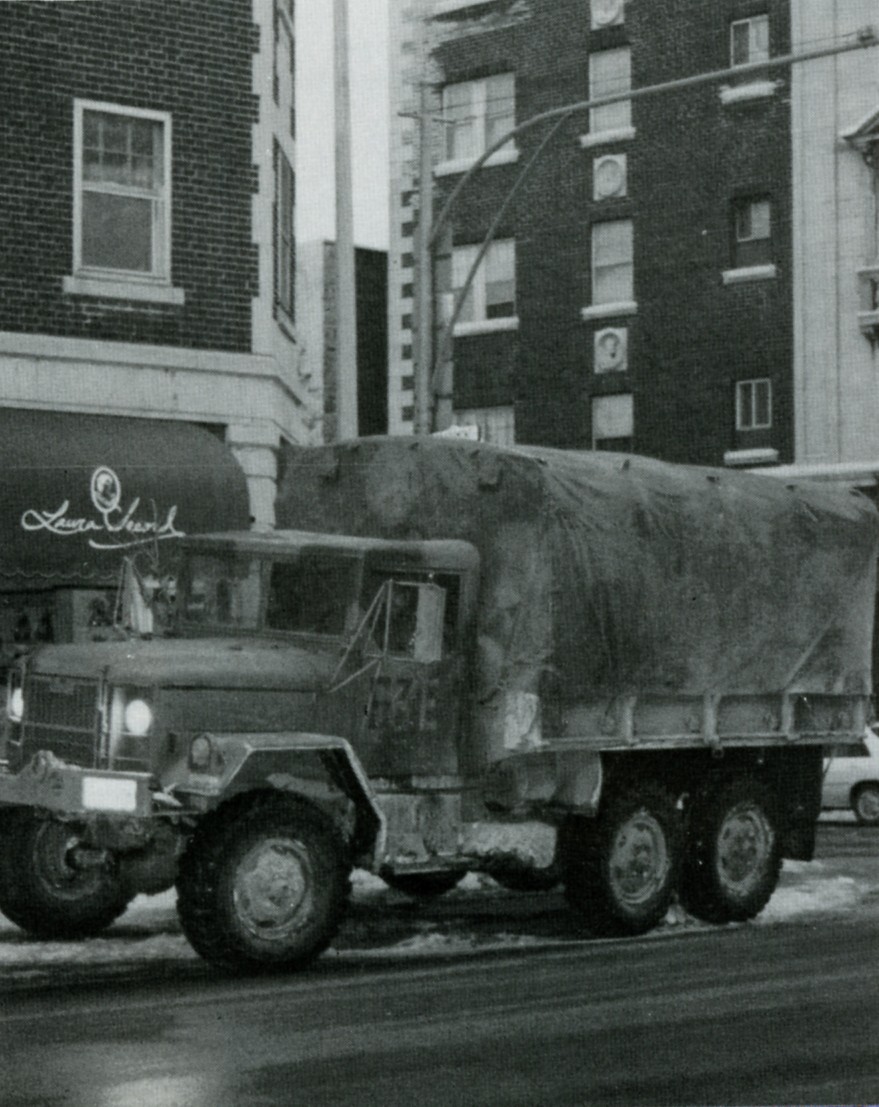 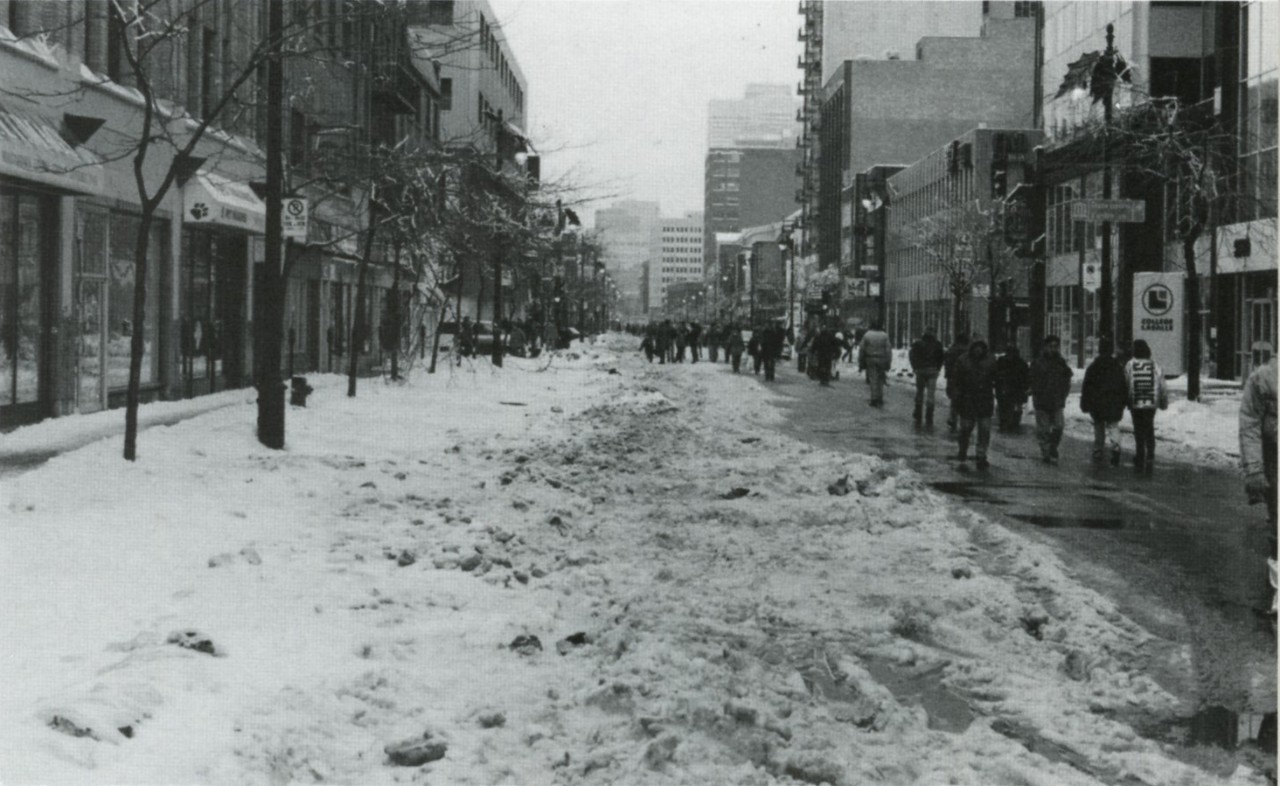 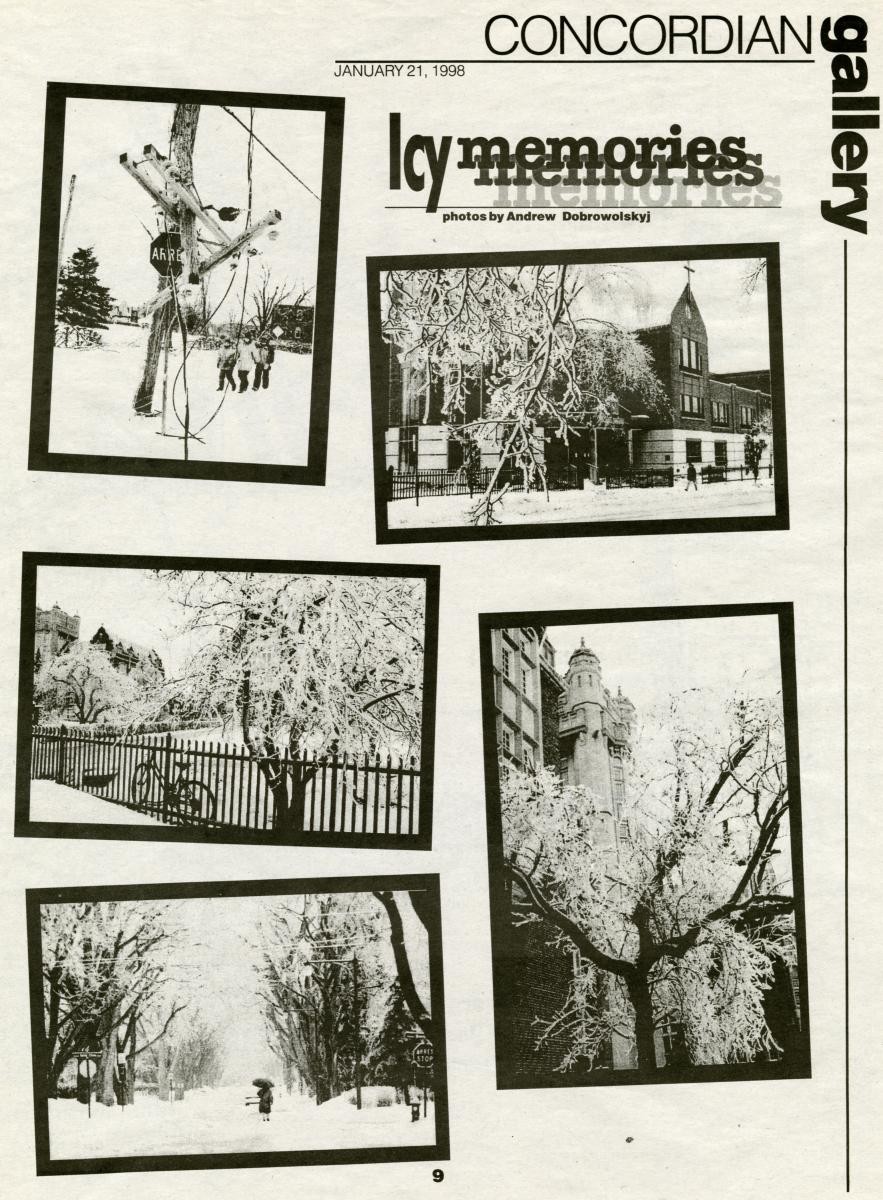 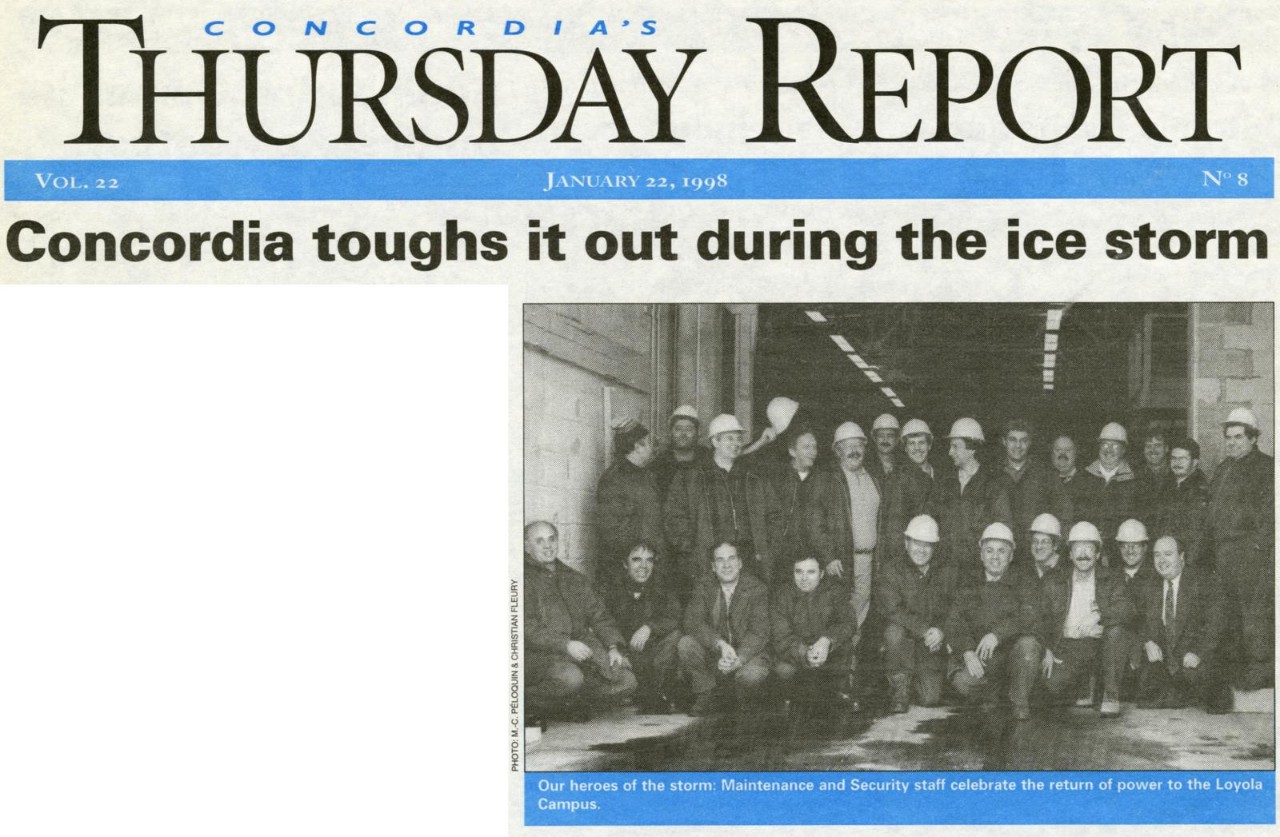 More on the ice storm 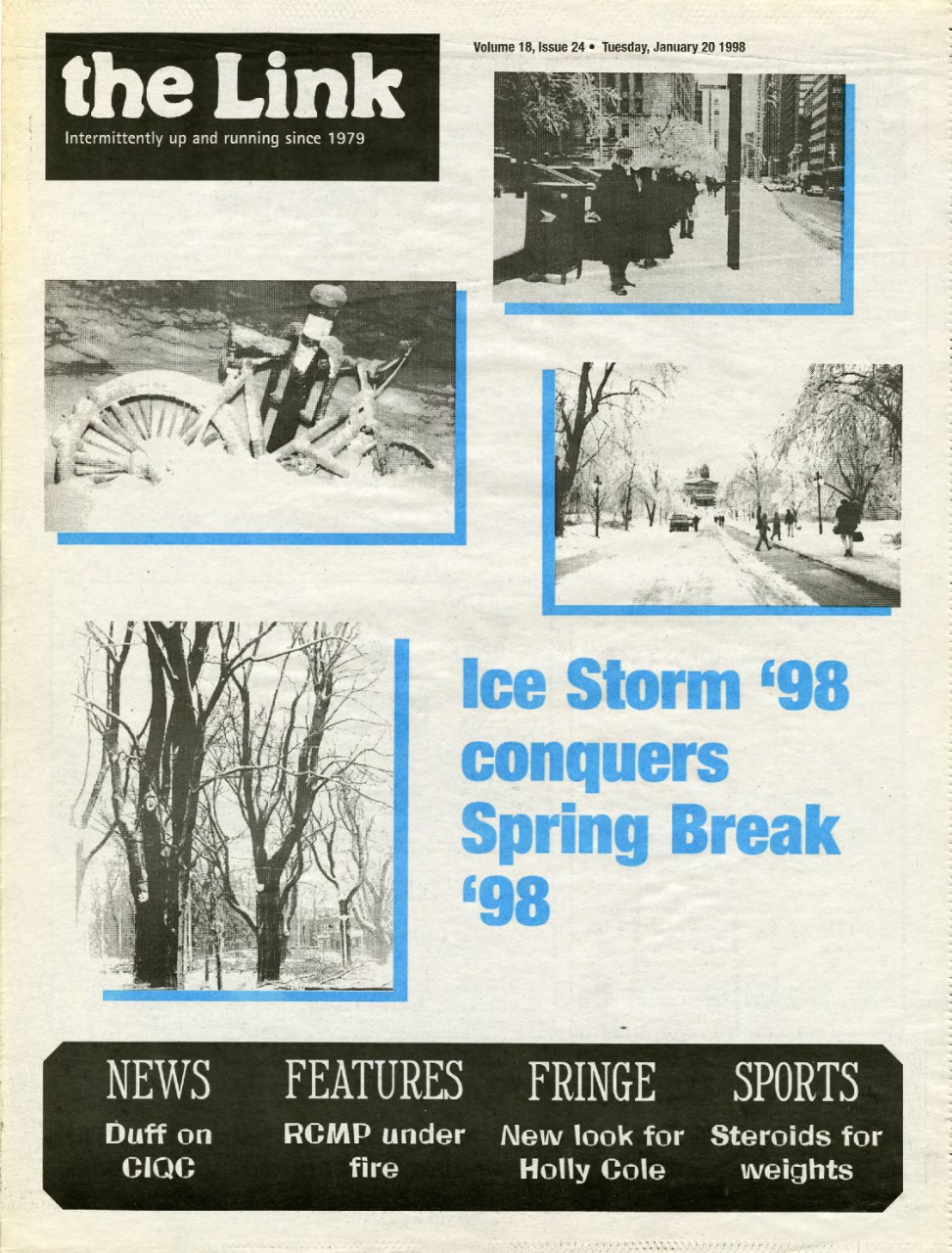 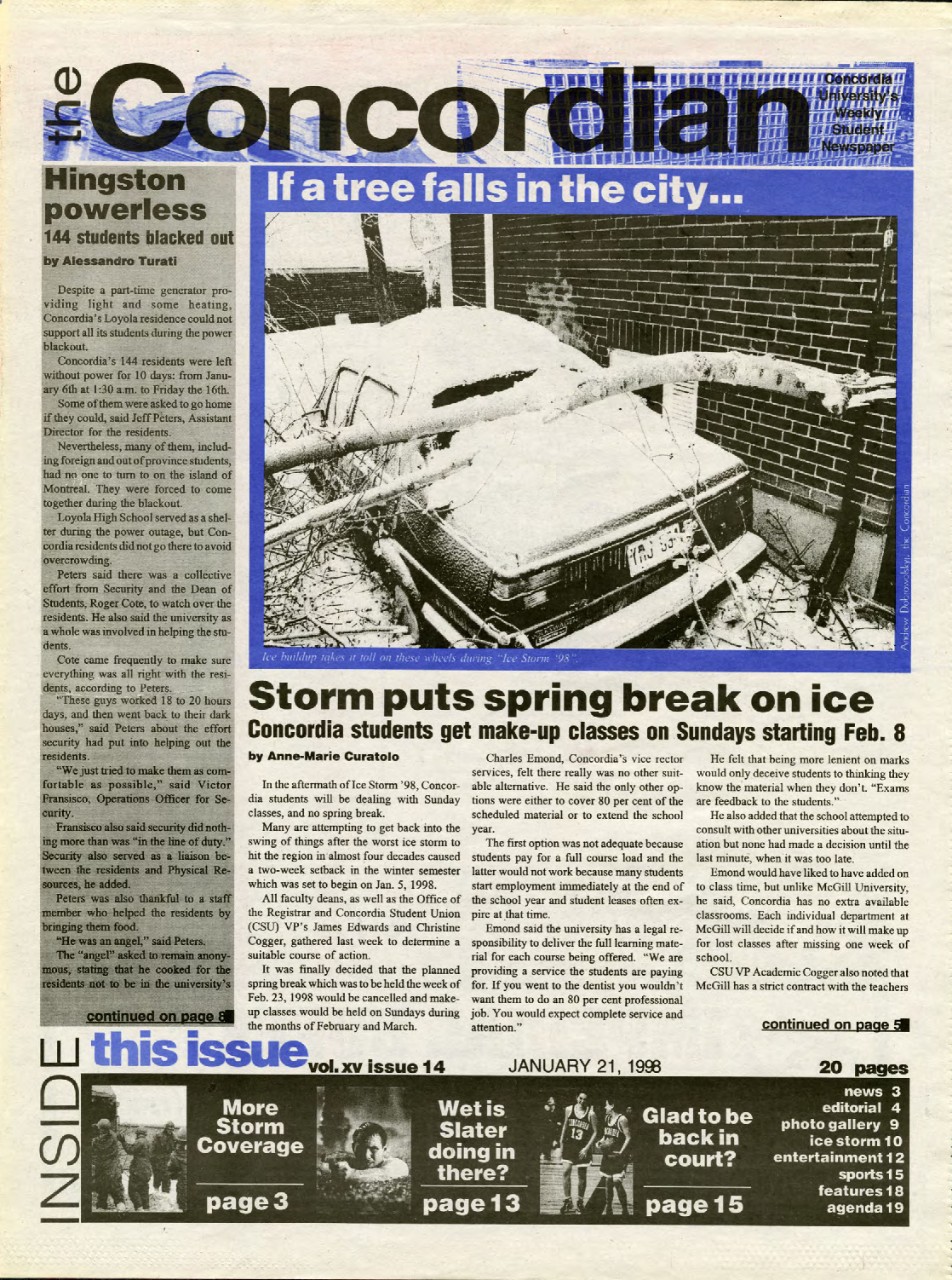 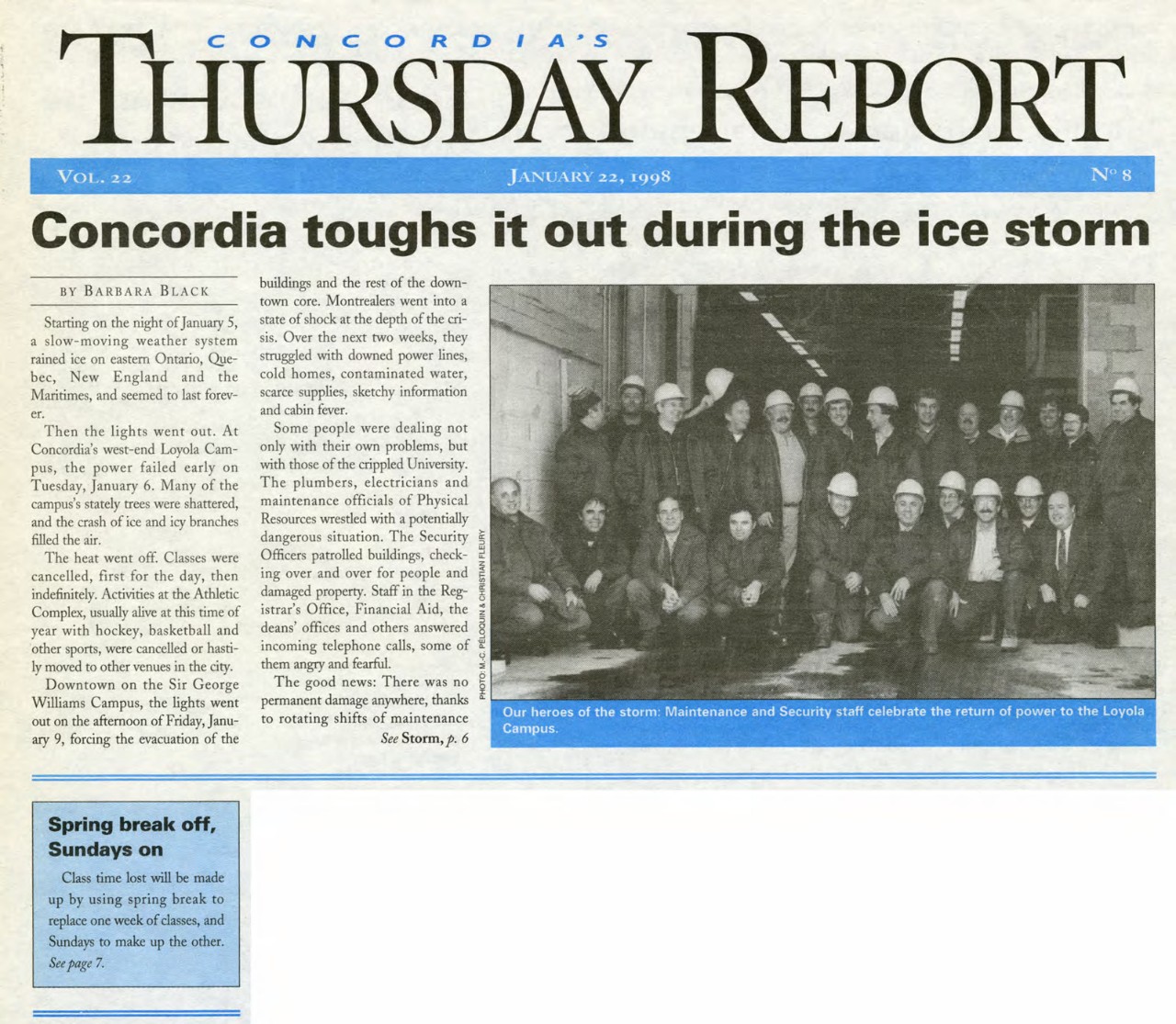 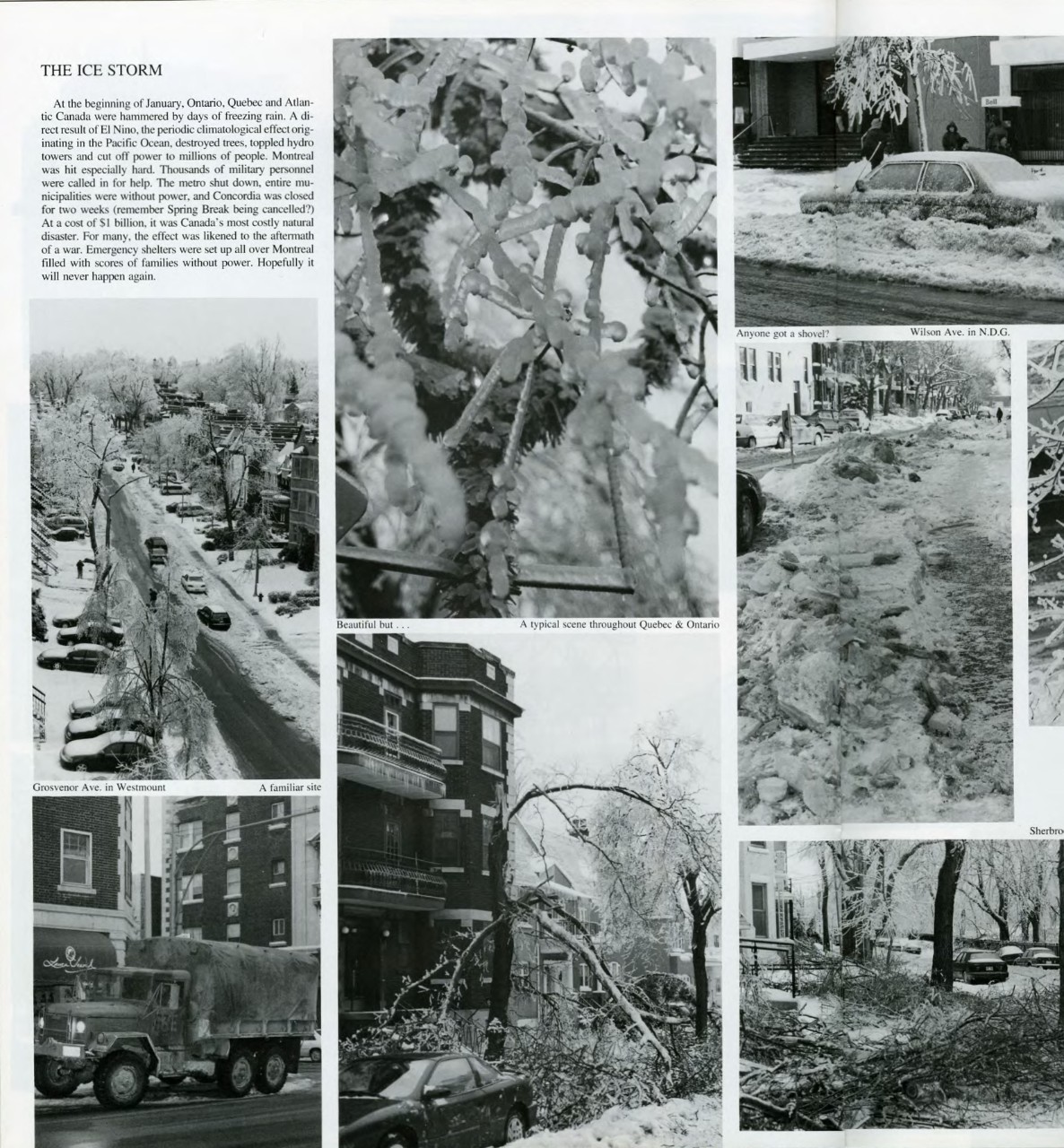