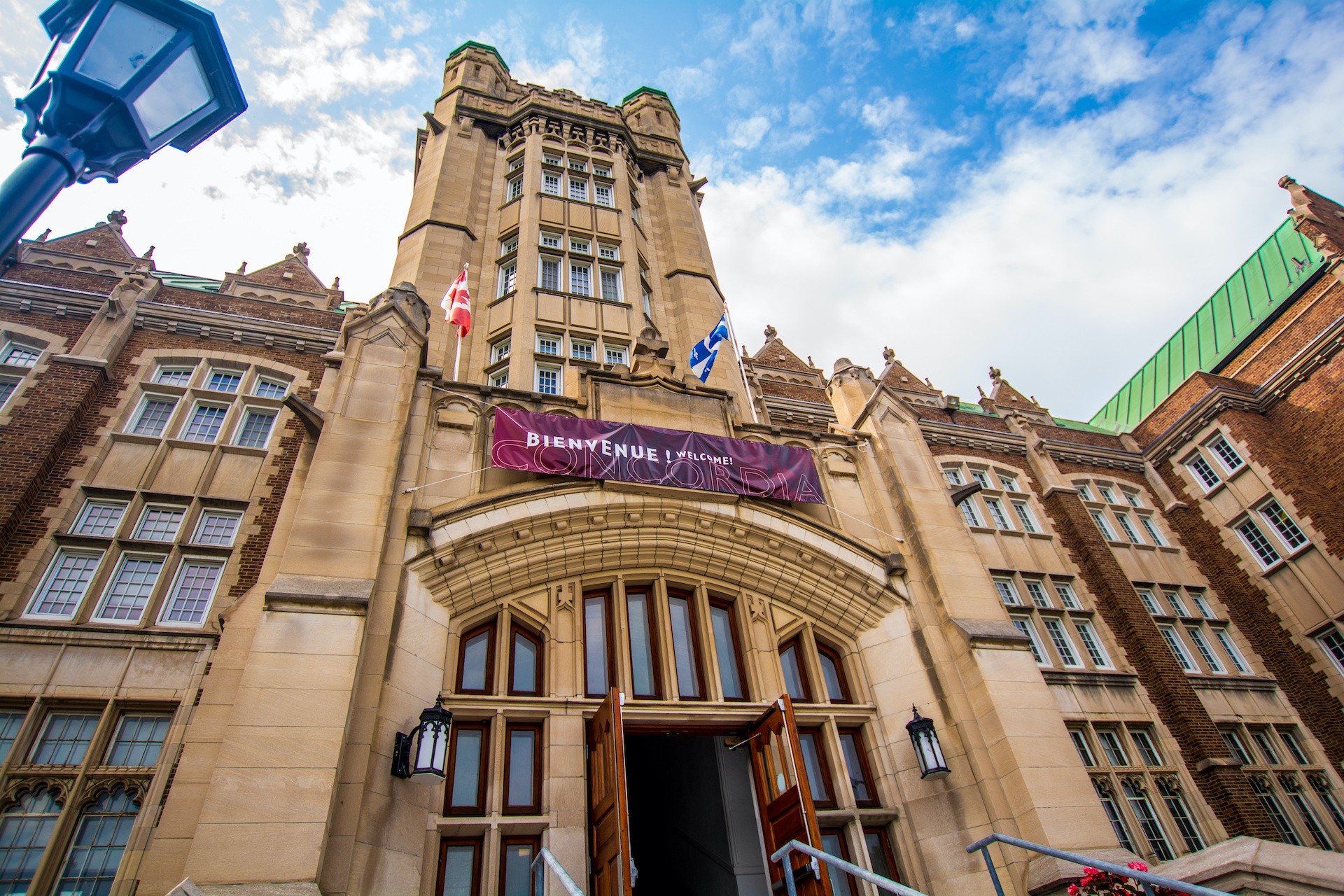 At the virtual meeting on November 12, 2021, Concordia President Graham Carr brought Senate up to date on a number of developments from the previous month.

Fish added that she believes Concordia is doing an outstanding job and shows a great willingness to collaborate on these cases.

Aisha Topsakal, director of the Office of Rights and Responsibilities, delivered its 2020-21 annual report. She added that Lisa White, now executive director of Concordia’s Equity Office, was director during the period of the report.

Revisions to the Policy on the Establishment of Tribunal Pools

Following up on a discussion brought up at the September 2021 meeting, Senate approved the revisions to the Policy on the Establishment of Tribunal Pools.

Find out more about Concordia’s Senate.