When it comes to combating systemic racism in society,
Concordia needs to lead by example.

Following the resurgence of the Black Lives Matter movement in response to police violence and persistent inequities impacting Black communities, Concordia University committed to the work of addressing race-related issues among its members and in its institutional fabric. The creation of the President’s Task Force on Anti-Black Racism is a testament to that commitment.

The Task Force’s mandate is to oversee a broad spectrum of efforts to combat anti-Black racism across Concordia.

The Task Force’s mandate is to oversee and coordinate the work needed to generate recommendations that are anchored in the experiences of Black faculty, staff, and students and that will address systemic anti-Black racism as it occurs across the university — in employment, policies, teaching and learning practices, etc.

Learn more about the Task Force

The leadership committee consists of a steering committee, undergraduate and graduate students, alumni, union representatives, a representative of the Caucus of Black Concordians and the heads of the six subcommittees.

In order to address the multiple facets of racism experienced by Black members of the Concordia community, the Task Force has identified six subcommittees that will explore and make recommendations on specific issues.

See what they are 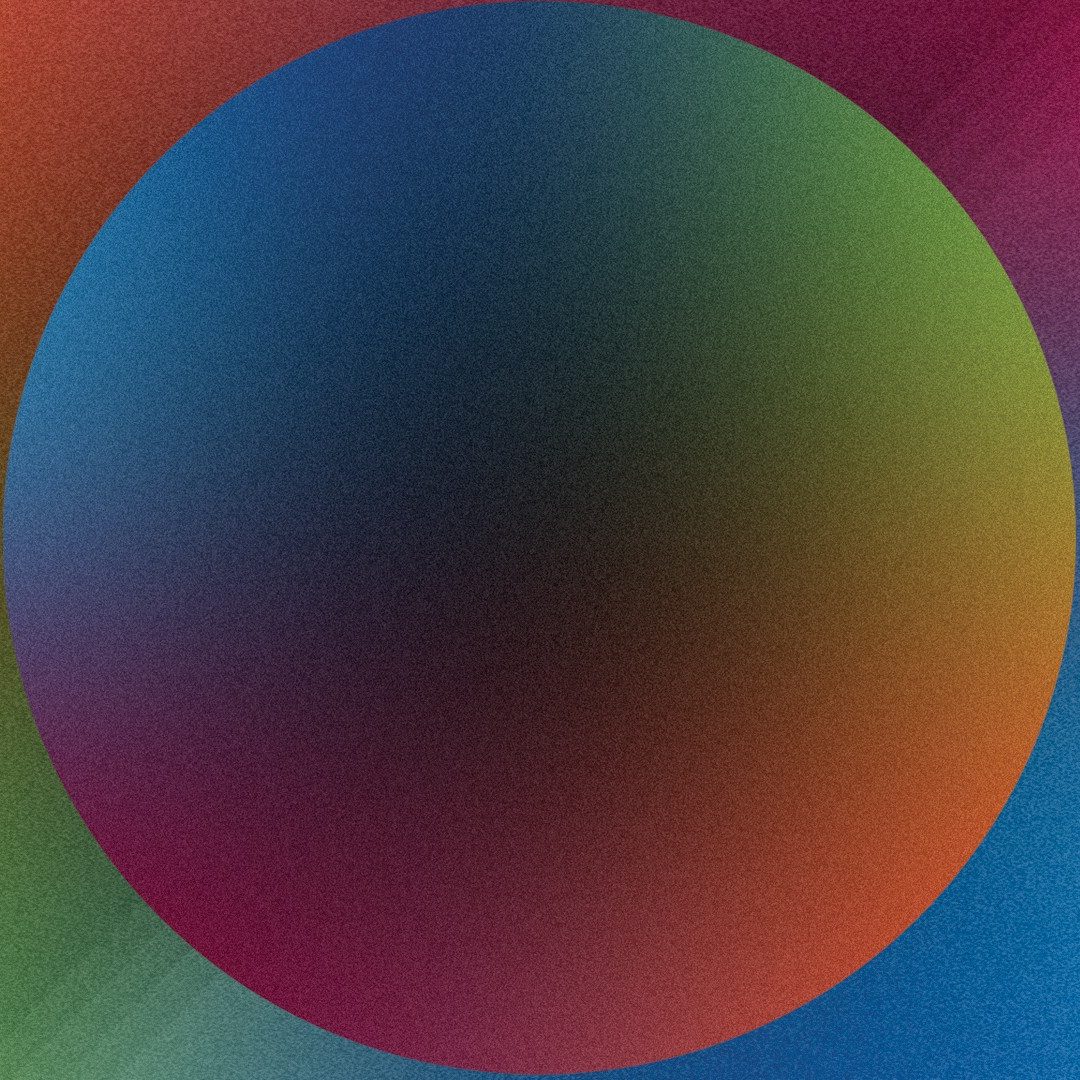 November 30, 2020: The task force finalized the subcommittees’ membership, defined their terms of reference and presented a workplan to the interim provost.

June 2021: Concordia’s provost received a progress report on the work of the subcommittees that identifies immediate action items.

Fall 2021: Concordia’s provost received the task force’s preliminary recommendations resulting from the progress report that was submitted in June.

June 2022: Concordia’s president received a comprehensive set of recommendations and an action plan to combat anti-Black racism at Concordia.

The university also shared a historic apology for its mishandling of race-based student complaints and the subsequent outcomes of the 1969 Sir George Williams University student protest. 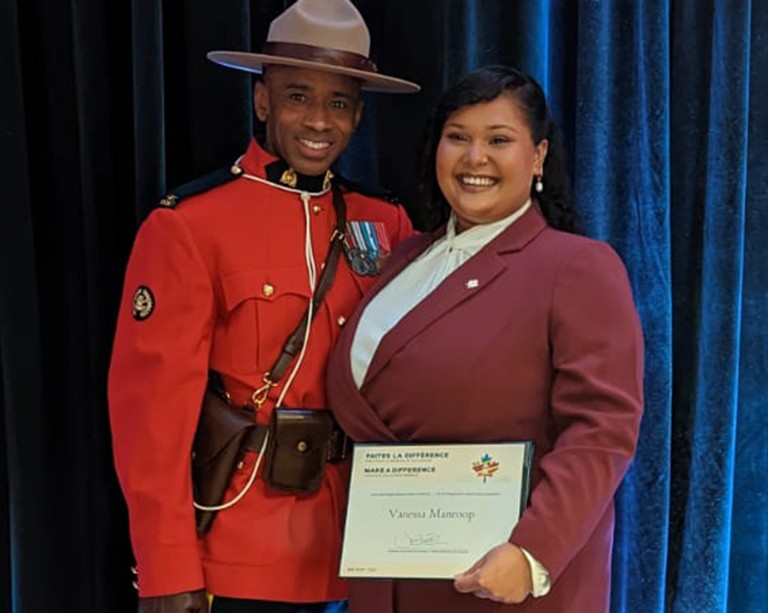 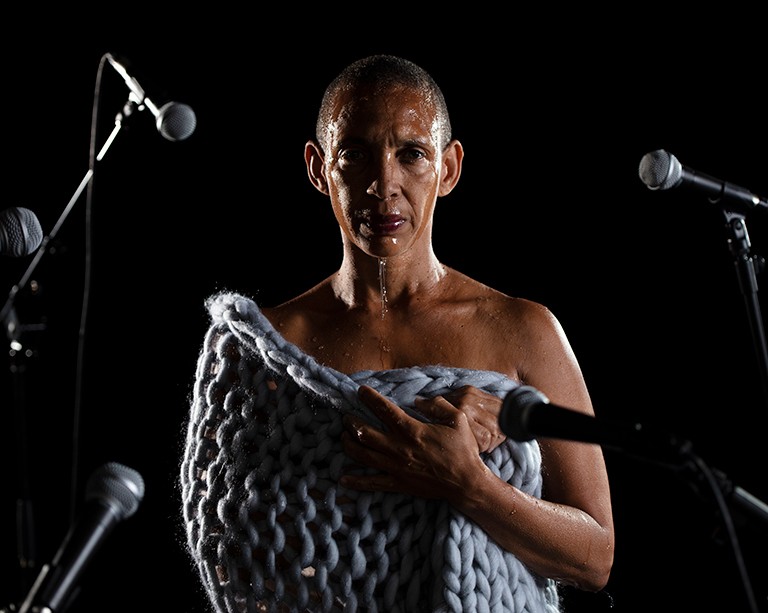