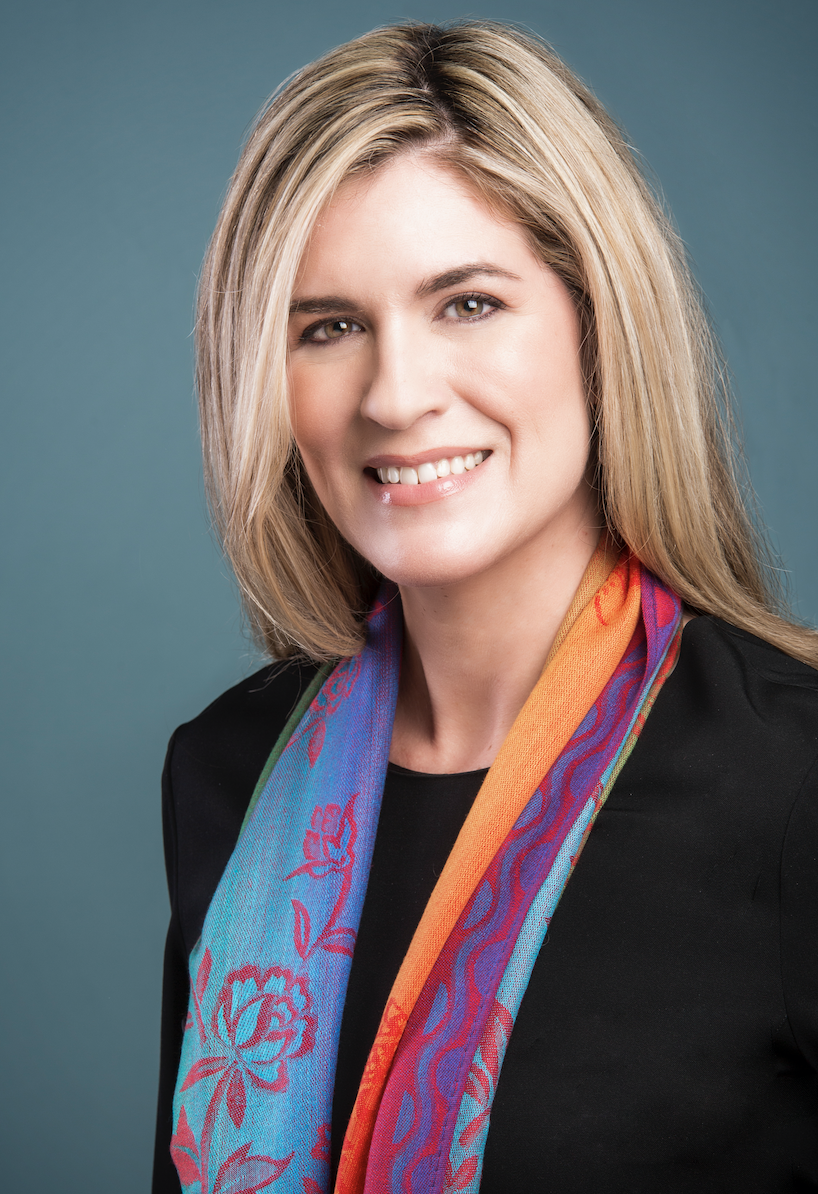 Aphrodite Salas is a visual journalist who has worked across Canada and around the world. She began teaching at Concordia in the department of Political Science and is now an Assistant Professor in the Department of Journalism and Director of the Graduate Diploma Program. Aphrodite is also a workshop leader and Quebec Trainer for the Journalists for Human Rights Misinformation Project. She is a research associate at the Concordia University Acts of Listening Lab and a member of the national board of directors of the Canadian International Council. Her experience as a journalist is extensive. Aphrodite was a video journalist and assignment editor at CTV Montreal, senior anchor at Global Quebec and hosted her own current affairs radio program on 940 Montreal.  As a national correspondent, Aphrodite covered Parliament Hill in Ottawa for CityTV's Toronto and Vancouver stations. She was also a national correspondent for CTV News in Montreal, and was the network's transportation reporter in Toronto. As an anchor, Aphrodite has been on the desks of CTV Newschannel, CityTV's CP24, CKCO Kitchener and CFQC Saskatoon. Aphrodite started her visual journalism career producing short documentaries at the Reuters East Africa bureau in Nairobi, Kenya. She has also worked in India, England, the United States and sailed around the Pacific Ocean as part of an initiative of the Government of Japan. Her industry honours include four RTDNA awards for excellence in news reporting. Aphrodite holds an Honours BA from the University of Toronto and an MA in Public Policy and Public Administration from Concordia.

My research areas focus on the role journalism schools can play in reconciliation, visual journalism, mobile journalism and various types of information disorder.  My recent research-creation projects have been based in Kiashke Zaaging Anishinaabek-Gull Bay First Nation and the Inuit community of Inukjuak and have involved teams of students working collaboratively to document and share stories of Indigenous leadership and climate action. The research questions and methodology of my work are outlined more extensively in the Canadian journal Facts & Frictions: "Journalism Education and Call to Action 86" and in Policy Options: "What role can journalism schools play in reconciliation?" I am currently working on a series of multimedia projects in collaboration with three northern Indigenous communities, with the support of the Social Sciences Humanities Research Council of Canada.

Salas, A. (August 2020). "How the U.S. Presidential Election is Framed Around the World." Association for Education in Journalism and Mass Communications Conference, Virtual Event.

Salas, A. (February 2020). "How Can Canadian News Organizations Better Engage with and Serve Indigenous Audiences?" Institute for Investigative Journalism, Montreal.

Salas, A. (August 2019). "How the U.S. Looks to the World in the Age of Trump." Association for Education in Journalism and Mass Communication Conference, Toronto.

Salas, A. (February 2020). Womens' Canadian Club of Montreal. "Behind the Scenes of "from shore to sky: a reconciliation story" with documentary producer Aphrodite Salas. Public lecture and screening. Westmount, Quebec.

Salas, A. (November 2019). Banff Forum Policy Conference. Screening of "from shore to sky: a reconciliation story" to an audience of approximately 250 Canadian policy makers and experts. Mont Tremblant, Quebec.

Salas, A. (September 2019). Concordia University Department of Journalism. "Covering Climate Now: a Panel with Leading Reporters." Screening of "from shore to sky: a reconciliation story."