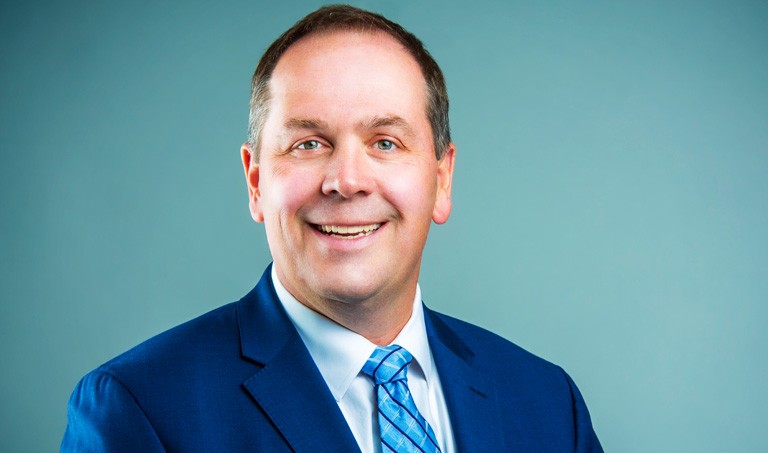 Paul Chesser, BA 94, GrDip 97, is a Concordia graduate who has served as vice-president of University Advancement since December 2018. He is the most senior officer of University Advancement, which includes alumni relations and development, as well as advancement communications and services. In his role, Chesser directs the Campaign for Concordia: Next-Gen. Now. The $350-million fundraising effort will culminate with the university’s 50th anniversary celebrations in 2024-25.

With more than 20 years of fundraising experience in higher education, Chesser previously served as assistant vice-principal of development in McGill University’s Department of Advancement. Between 2009 and 2014, he acted as Carleton University’s chief development officer, where he launched the university’s largest comprehensive campaign with a $300-million goal. He was also director of annual giving at Queen’s University.

He earned his bachelor’s degree in economics at Concordia in 1994 and a graduate diploma in sports administration from the university’s John Molson School of Business in 1997.

A former captain and standout player on the Concordia Stingers football team, Chesser was named Concordia male Athlete of the Year in 1994 and was inducted into the Concordia Sports Hall of Fame in 2016.

He is a native of North Bay, Ontario. Read more about the Office and services it offers.