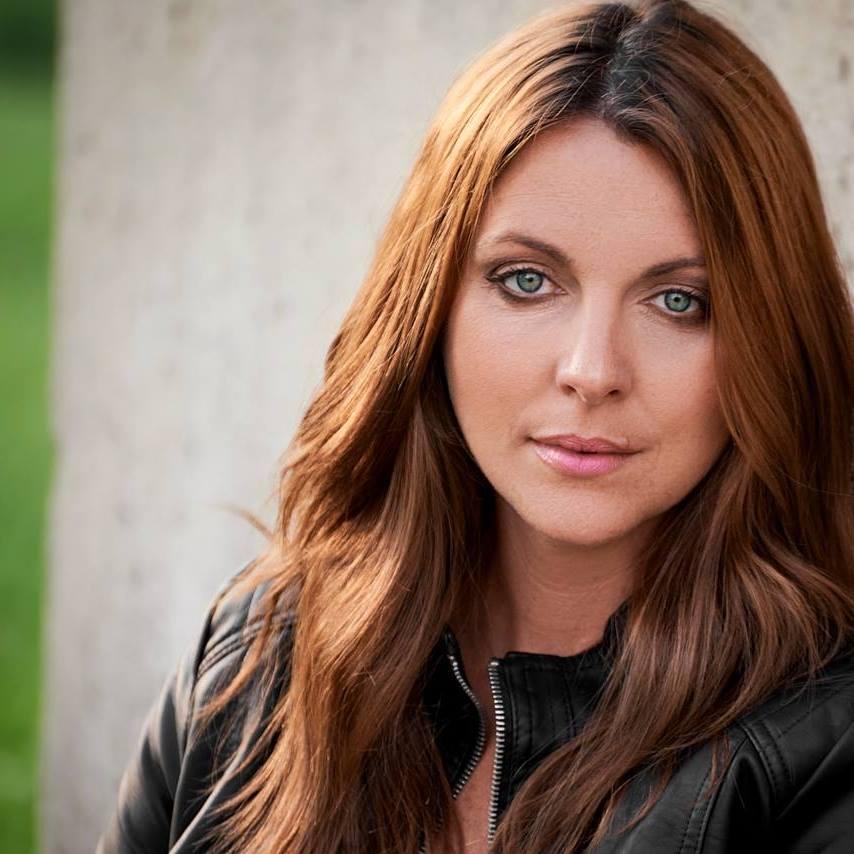 Laura is a writer, performer and producer of theatre. Her work has been produced across Canada, in Wellington, Nz, in LA, and NYC. She is deeply interested in the power of the human voice, and her work confronts the boundaries of conventional vocal expression on stage into territory that is intimate, uncomfortable and yet familiar (grunts, growls, broken clicks, howls, operatic song) to create an immersive sonic experience that is felt, literally, in the bodies of her audiences. The aim is to explore what might be buried beneath the surface of silence and speech in order to connect with her audiences in a visceral way.

Laura holds a Masters in Theatre Studies from the University of Guelph, a BFA in Contemporary Theatre from Simon Fraser University, and she is a certified teacher of Fitzmaurice Voicework®. Laura has taught acting, devising, and voice for more than a decade. She specializes in solo performance. Laura has taught both privately and institutionally in Guelph, Toronto, Vancouver, Mexico, New York and LA. Laura's research includes extended exploration in voice for pregnant and labouring mothers, with a focus on women using their own voices during the birth process to help in labour. Laura recently wrote The Waves, a one-woman play based on three generations of birth stories exploring taboos about the labouring female body, and the silence and isolation many women experience post-partum. Directed by Judith Thompson,The Waves had a first reading at the Festival Of Original Theatre Conference (FOOT) at the University of Toronto. In the summer of 2018, it was presented at the Summerworks Festival of Performance, directed by Clea Minaker. Laura was Artist in Residence in the theatre department at Concordia University for 2017/2018, 2018/2019 and she is currently an adjunct professor at Concordia.