Nicolas Renaud's areas of teaching and research include: Wendat worldview and history, Iroquoian cultures, colonialism and decolonization, Indigenous ecologies, relationships between settler society and Indigenous Peoples in Québec, concepts of identity, and cinema and other arts.

He is also a filmmaker and video installation artist. He has made documentary and experimental work since the late 1990's. He received the Emerging Canadian Filmmaker Award (for best 1st feature-length documentary) at Toronto’s Hot Docs Festival in 2013 for the film Brave New River (La Nouvelle Rupert). His latest works and current projects include the short films Bear Cubs (Fr.v. Oursons, 2019), Métamorphoses (2020), Florent Vollant: I Dream in Innu (NFB production, 2021), the video mixing performance Holiday Native Land (co-created with Brian Virostek, 2021), and an installation piece based on a Wendat wampum belt offered to France in 1676 (in progress, 2021).

Nicolas Renaud also worked as an editor or consultant on a variety of documentary films and other audio-visual projects, including several productions with Indigenous content. From 2014 to 2020, he was co-programmer of the film section at the Montréal International First Peoples Festival (Présence autochtone).
Prior to being appointed full-time in SCPA-First Peoples Studies (2021), he taught part-time at Concordia since 2007. In recent years, he gave the seminar "Indigenous Cinema of the Americas" in the MFA Studio Arts program.

He is of mixed Québécois and Indigenous heritage, and is a member of the Huron-Wendat First Nation of Wendake (Qc). 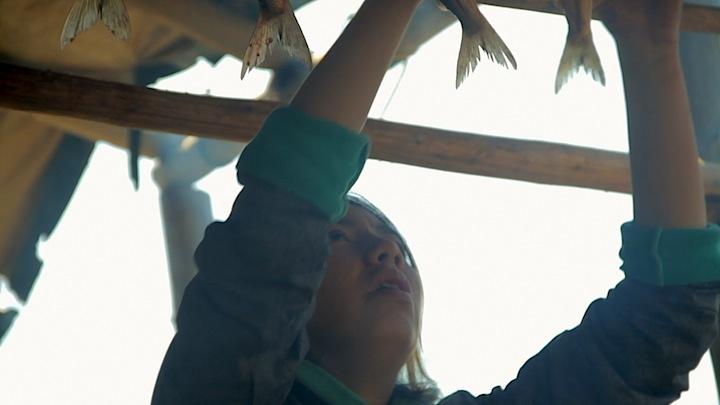 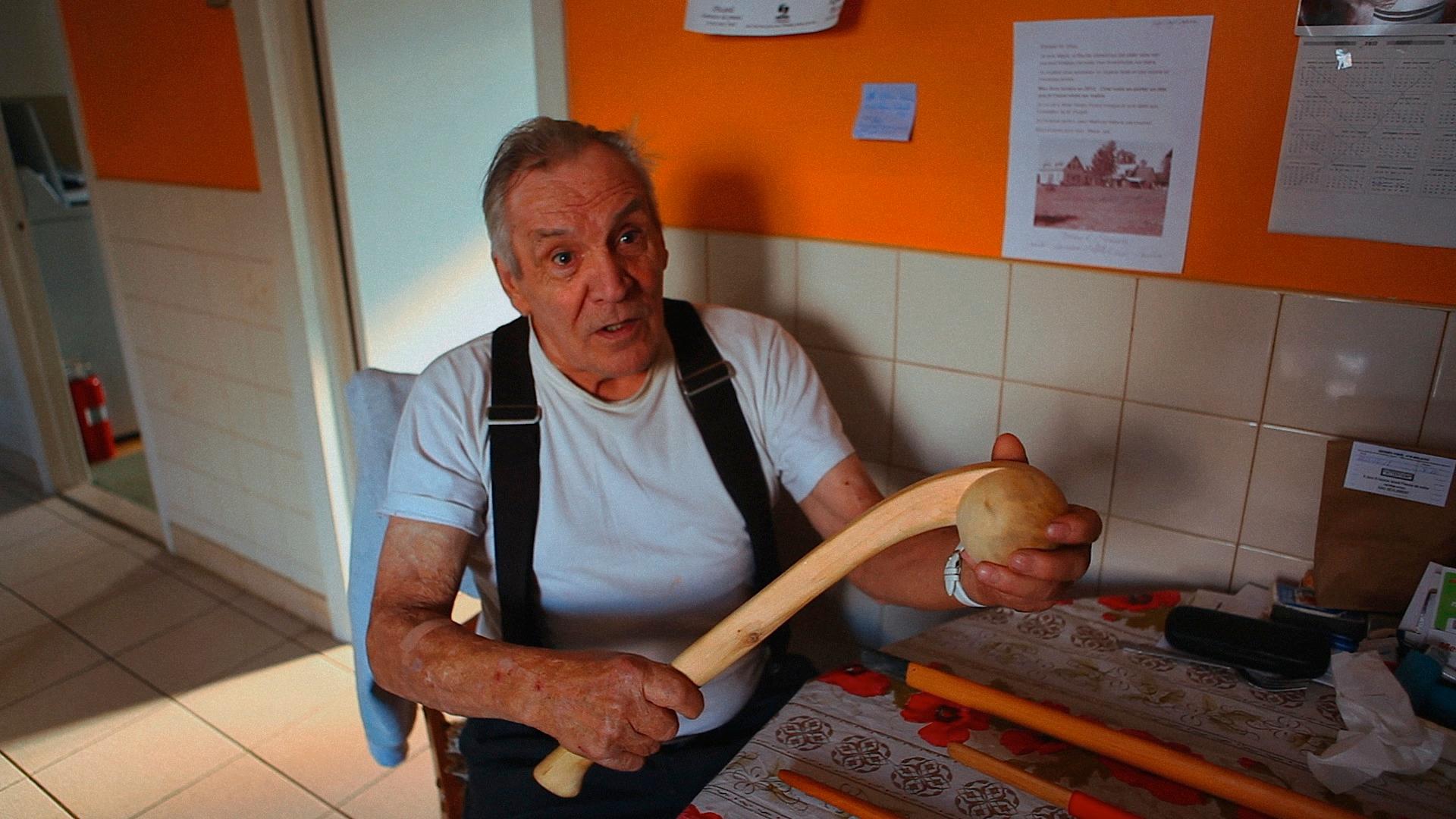 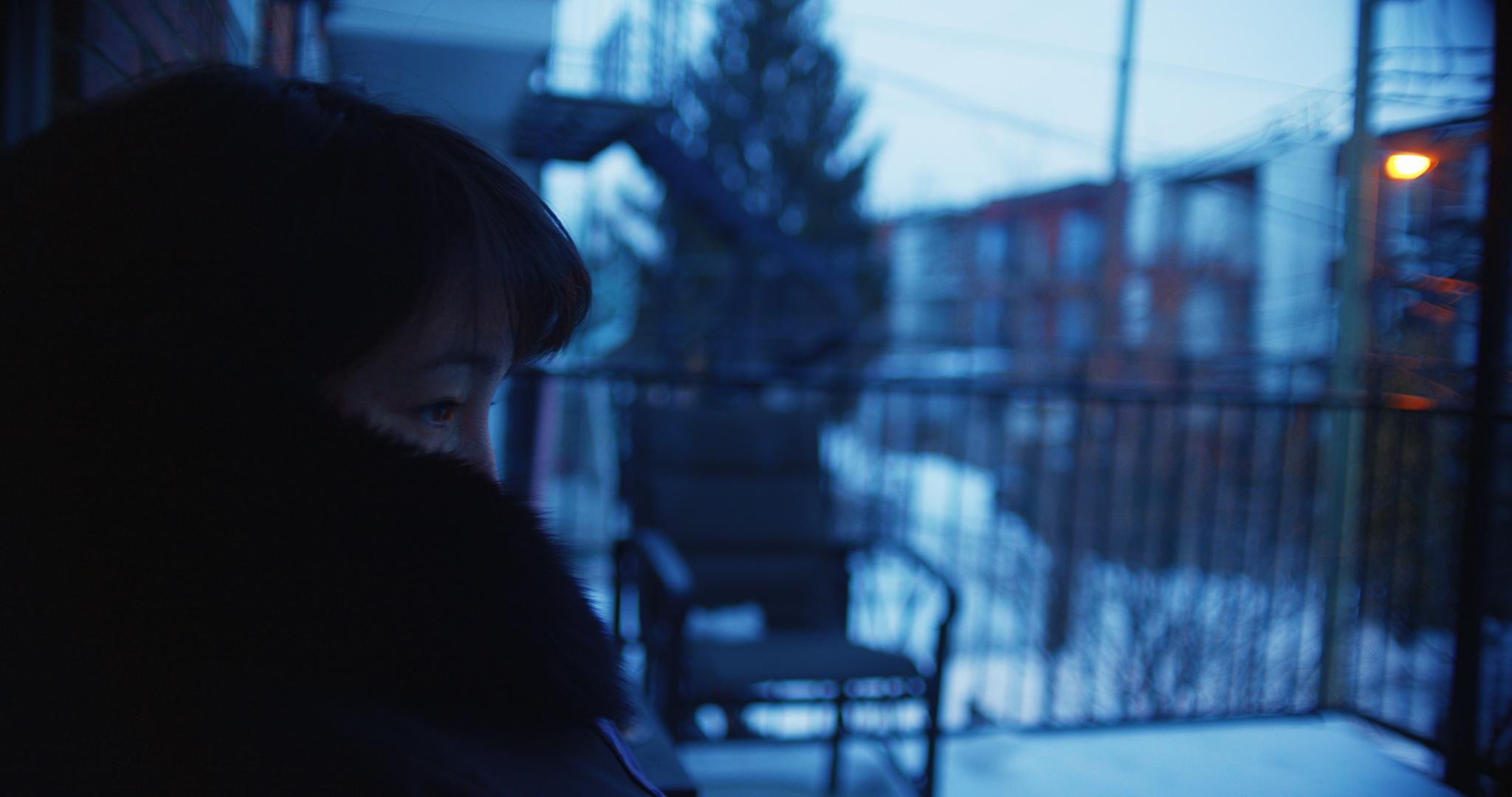 Many of the above topics are merged in the critical study of the cultural and historical context of Québec's francophone society, and how the production of a certain national narrative affects its relationship with Indigenous peoples.