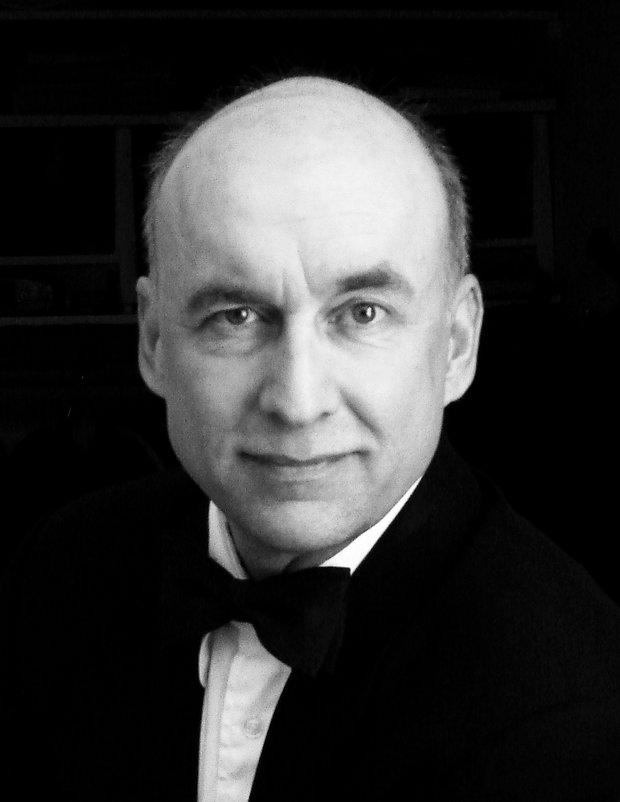 Peter Purich completed his formal training at the Conservatoire du Québec à Montréal and at McGill University.  His principal teachers were Arthur Garami and Mauricio Fuchs on violin, Gerald Stanick on viola, and Yuli Turovsky and Steven Kondacks for chamber music.

Alongside his classical studies and work, he has maintained a strong interest in folk music, in particular the music of Eastern Europe. This led to having the position of Primas of the Podhale (Polish) Dance Ensemble for over twenty years. For five years he was the violinist in the Québec group Raoul, playing Klezmer-based improvised music. He is also a member of the Valentino Orchestra, which specializes in jazz from the 1920’s and 1930’s.  More recently he has teamed up with a blues guitarist and performs old-time blues, rags and spirituals in a group called Soup 2 Nuts.

Peter Purich is also known as a luthier working both in the traditional style and in the creation of new designs, particularly for the viola. This field, along with his background in teaching, have come together in a unique way to result in a specialty of creating custom-made chinrests and shoulder rests for violinists and violists. Thirty years of working with instrumentalists and physiotherapists to solve many problems associated with playing the violin have given him insight into how to minimize pain and maximize progress.