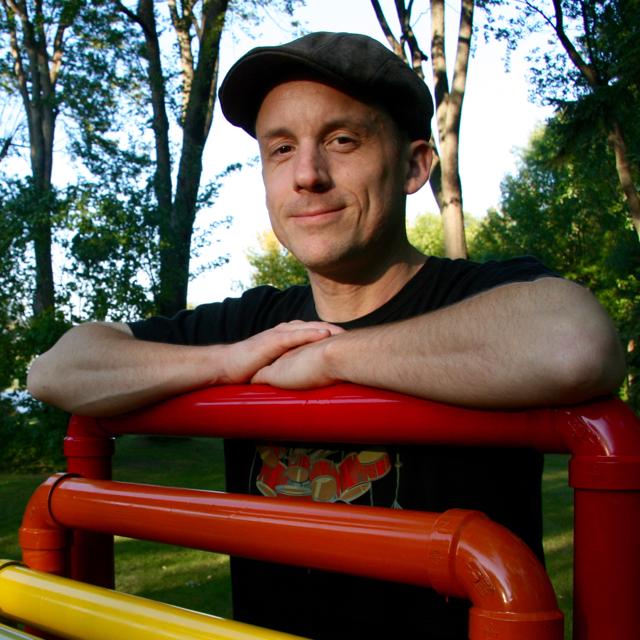 “Vid is a highly skilled, highly thoughtful music composer and sound engineer. Over the years, I have collaborated with him and his studio Monkey Puzzle on many film projects, relying on his talents as music composer, recording artist, mixer, and sound designer. A hard-working perfectionist, he is capable of taking any concept and turning it into an audio masterpiece. He's also fun to work with and is a positive asset to any creative team!”

“Vid has helped me produce many projects ranging from albums to film scores to audio public\ art installations to live shows. He is an intuitive and meticulous engineer and knows how to get the tone and feeling you're looking for in the music. Plus he's ALWAYS fun to be around. His studio, Monkey Puzzle, is overflowing with an arsenal of amazing mixing tools, musical instruments, and sound design gear.”