In 2015-2016, she performed in the revival of a signature Louise Bédard solo choreography, following this with her re-creation of Lucie Grégoire’s solo piece, Les Choses dernières. Moreover, she is collaborating in the elaboration of the choreographic boxes of the two works for the Fondation Jean-Pierre Perreault.

In 2003, she received the Linda Rabin Prize for career achievement. 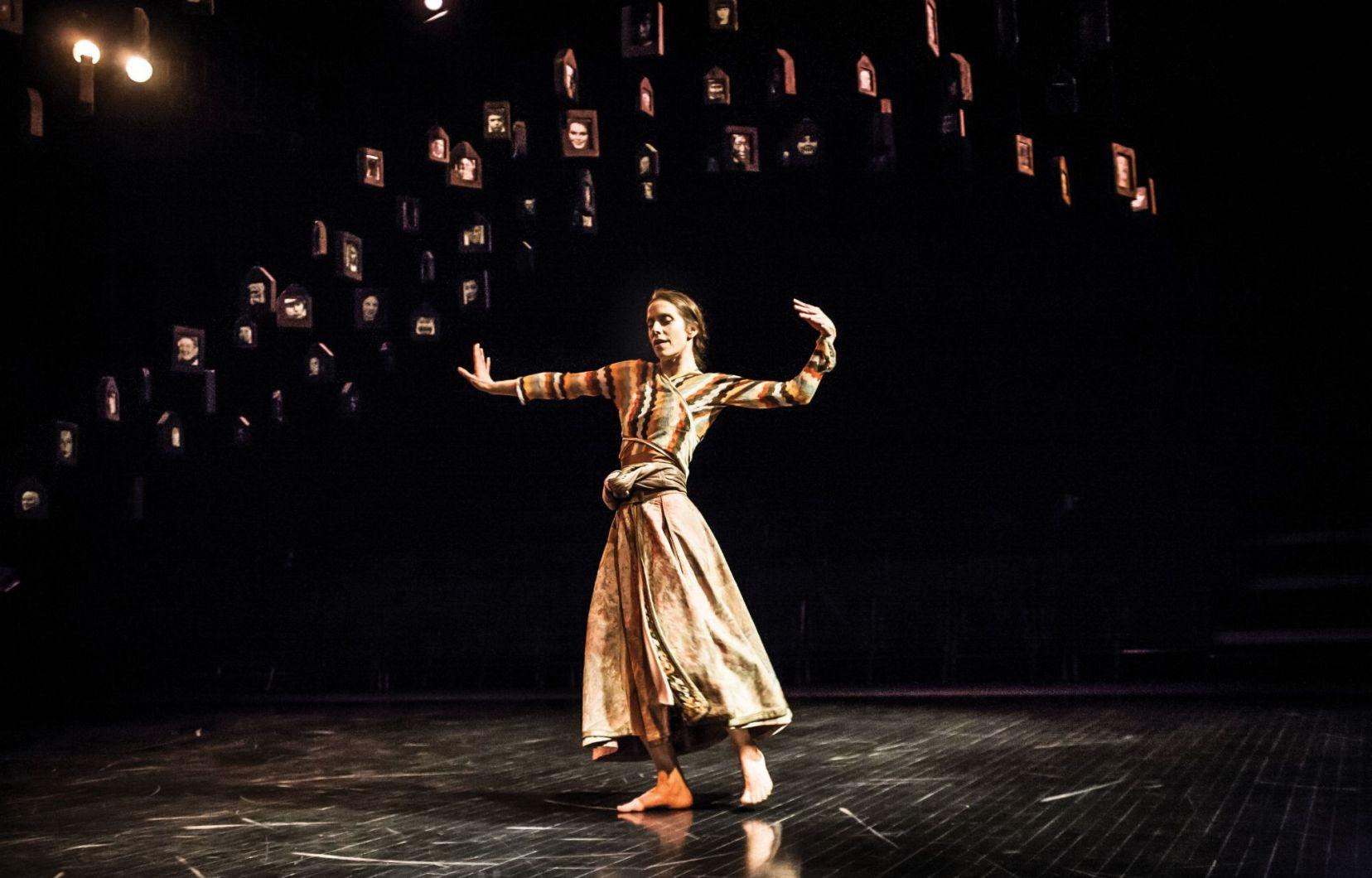 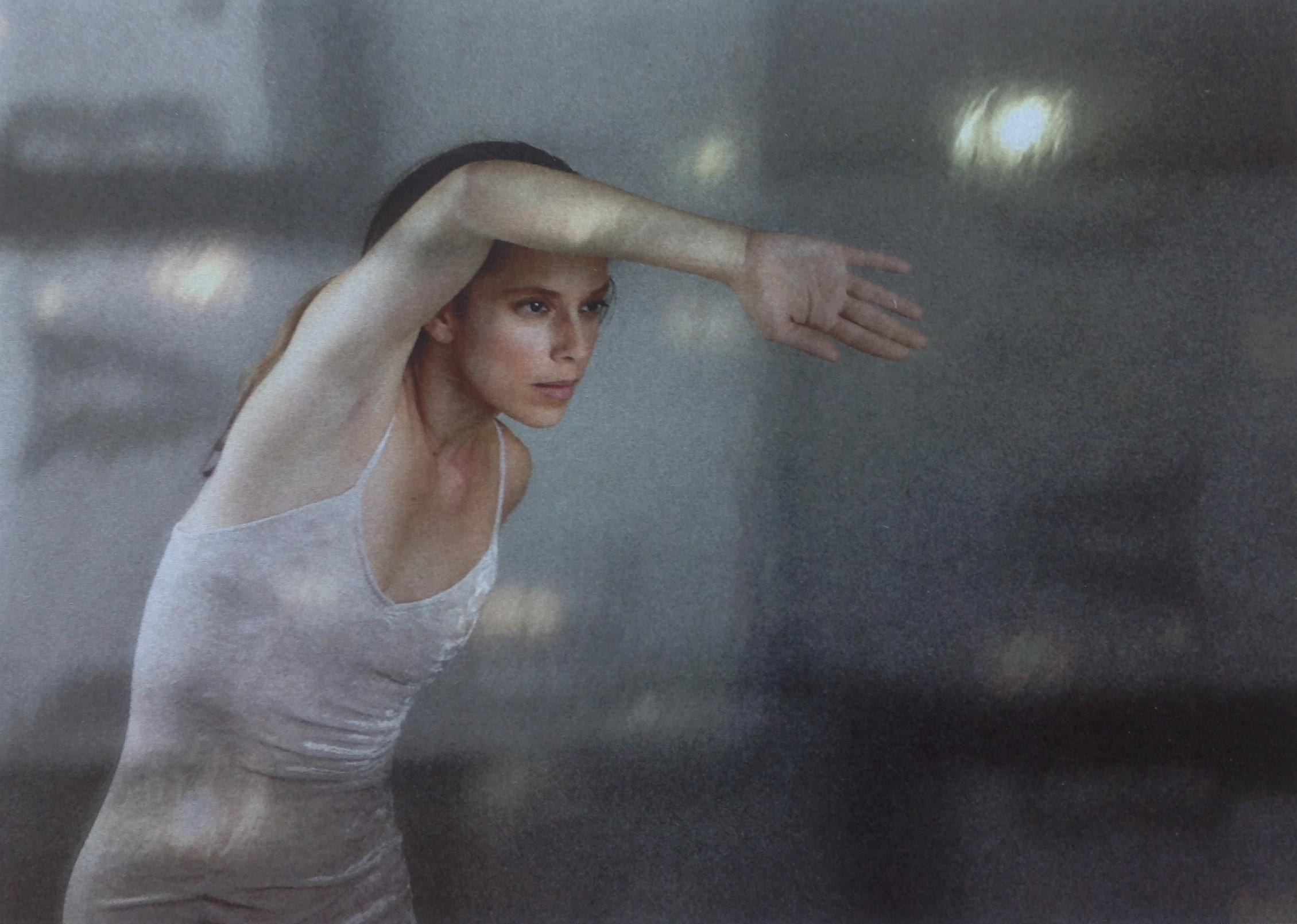 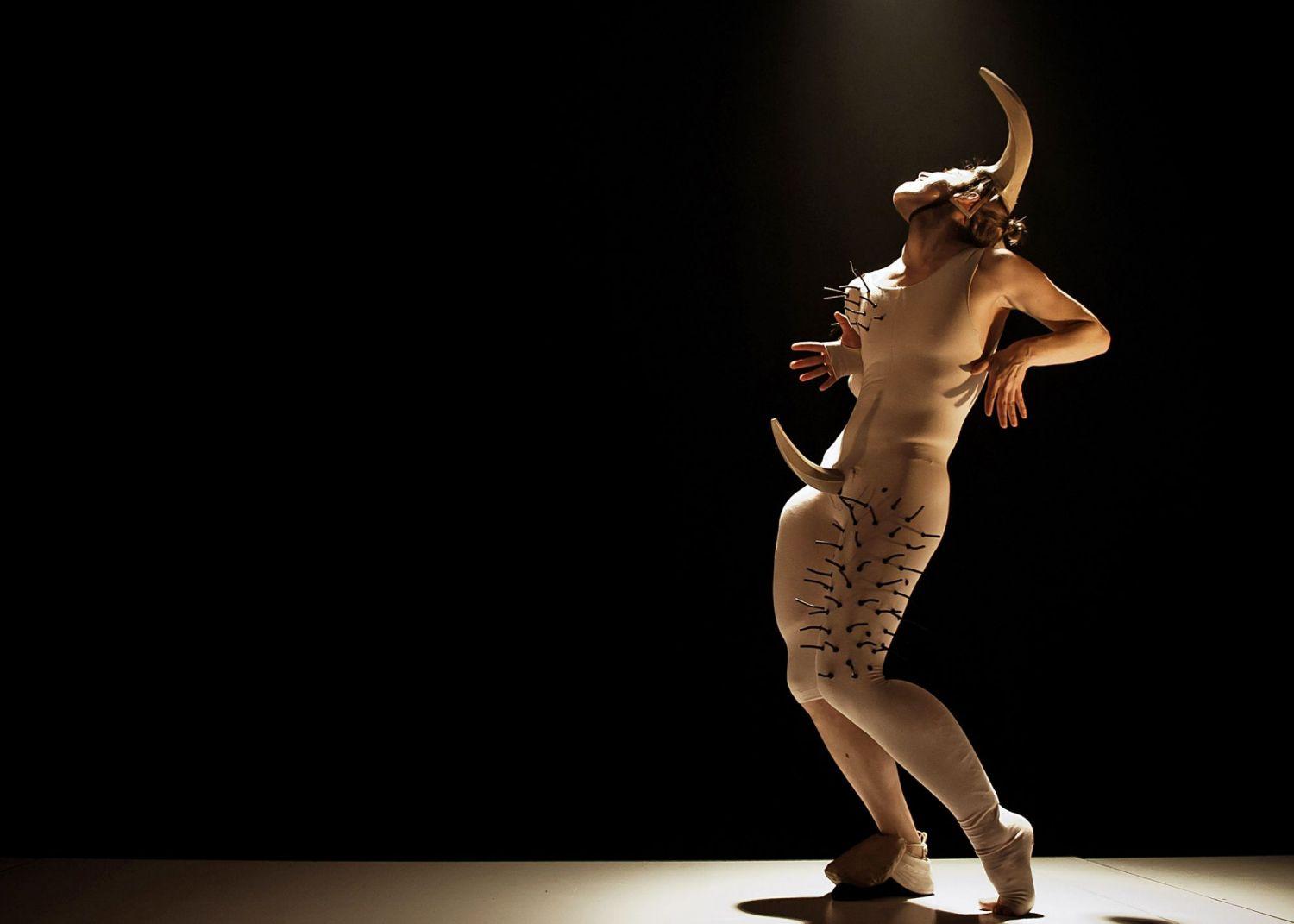