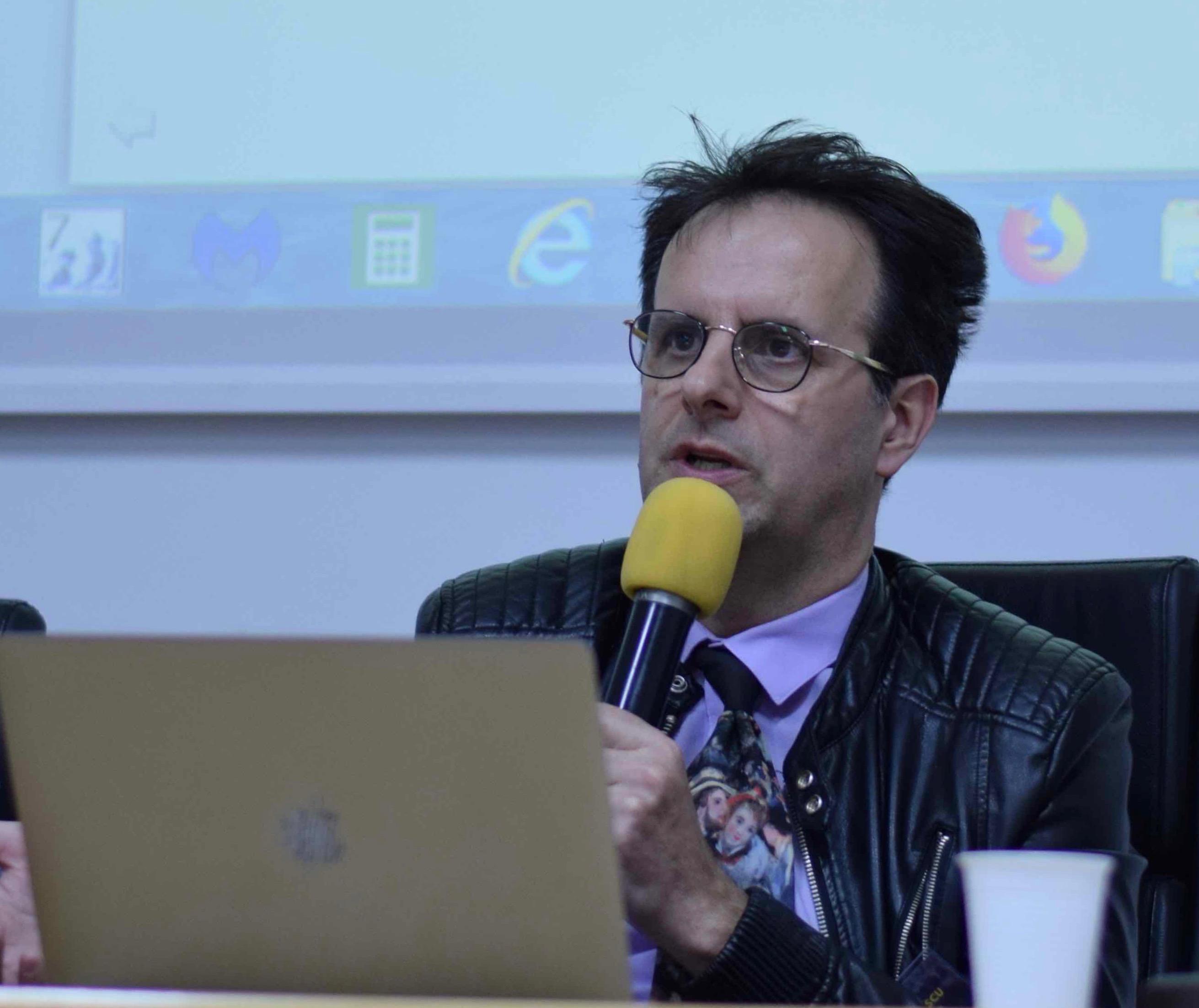 Dr. Lucian Turcescu is Professor and Graduate Program Director, as well as past Chair of the Department of Theological Studies. In 2004-5 he was the Chair of the Department of Religious Studies at St. Francis Xavier University (Nova Scotia) where he taught from 1999 until 2006. He has done research, published, and taught in several areas, including religion and politics, early Christianity, and ecumenism. He received numerous prestigious research grants. He authored, co-authored and (co-)edited several books, most of which benefited from the generous financial support from the Social Sciences and Humanities Research Council (SSHRC) of Canada. He published dozens of peer‐reviewed articles. He is twice Past President of the Canadian Society of Patristic Studies (2004‐2008) and an Associate Editor of the Journal of Ecumenical Studies. He is currently a member of the Theology Committee of the National Council for the Attestation of University Titles, Diplomas and Certificates (CNATDCU) of the Romanian Ministry of Education, as well as the UEFISCDI Agency of the same ministry, and sits on the Board of the Canadian Centre for Ecumenism. He also sat on the Board of the Canadian Corporation for Studies in Religion, and served as the Corporation’s combined program director.