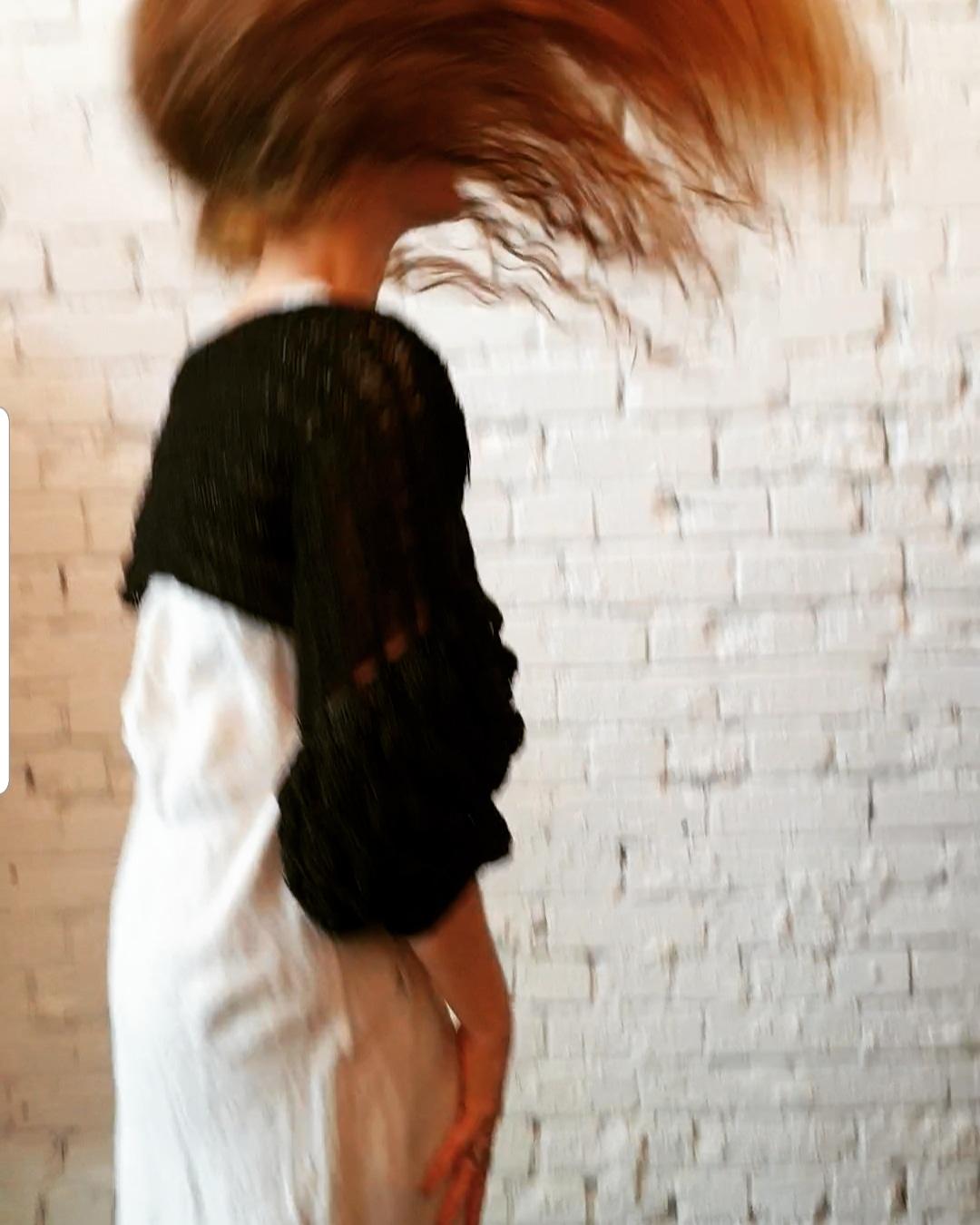 Erin Manning studies in the interstices of philosophy, aesthetics and politics, concerned, always, about alter-pedagogical and alter-economic practices. Pedagogical experiments are central to her work, some of which occur at Concordia University in Montreal where she is a research chair in Speculative Pragmatism, Art and Pedagogy in the Faculty of Fine Arts. Recent monographs include The Minor Gesture (Duke 2016), For a Pragmatics of the Useless (2020) and Out of the Clear (forthcoming, minor compositions). Her artwork is textile-based and relationally-oriented, often participatory. She is interested in the detail of material complexity, in what reveals itself to perception sideways, in the quality of a textural engagement with life. Her work often plays synesthetically with touch, of recent in acknowledgement and experimentation with the ProTactile movement for DeafBlind culture and language. Tactile propositions include large-scale hangings produced with a diversity of tools including tufting, hooking, knotting, weaving. 3e is the main direction her current research takes - an exploration of the transversality of the three ecologies, the social, the environmental and the conceptual (3ecologies.org). An iteration of 3e is a land-based project north of Montreal where living and learning is experimented. Legacies of SenseLab infuse the project, particularly the question of how collectivity is crafted in a more-than human encounter with worlds in the making. 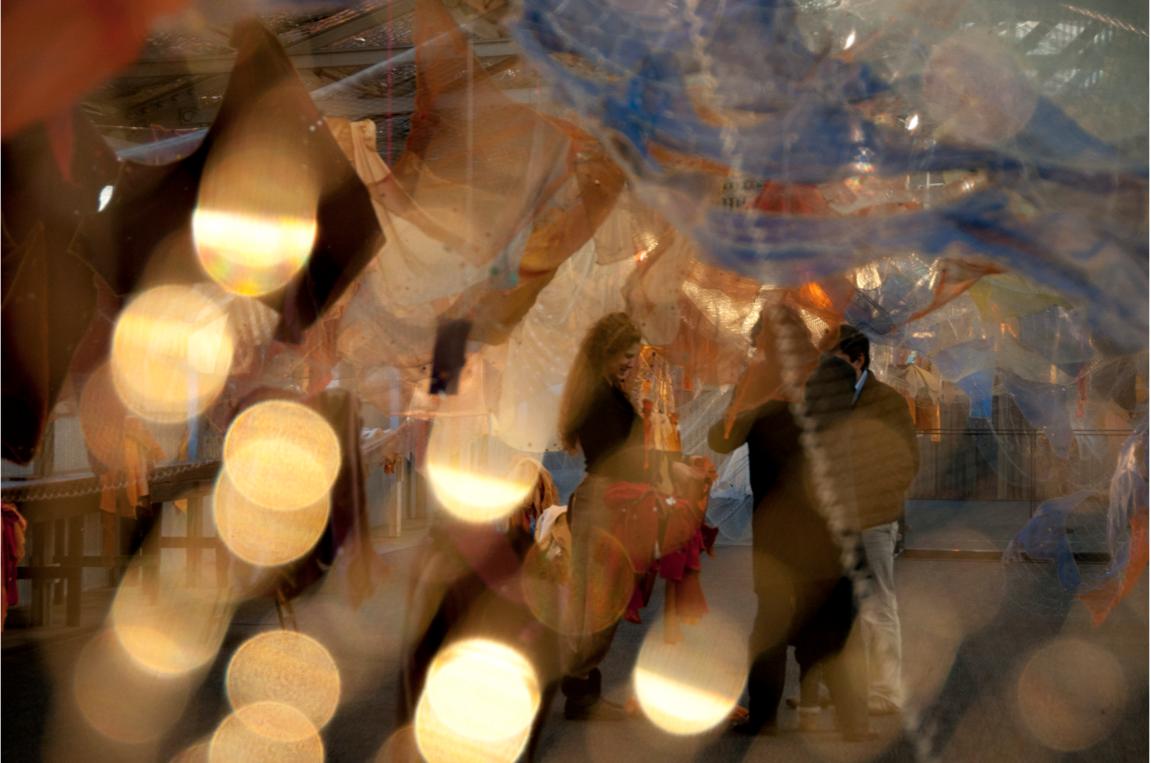 Pedagogy is what I am most committed to at the university. It is the place from which my research develops, and it is how the politics key to my practice situate themselves.

Manning, E (forthcoming) For a Pragmatics of the Useless. Durham: Duke UP.

Manning, E. (2019, republication from 1994 with a new preface and afterword)) The Perfect Mango. Punctum Books.

Manning, E and Massumi, B. (2014). Thought in the Act – Passages in the Ecology of Experience. Minneapolis: University of Minnesota Press.

May 2018 The Smell of Red. Victoria Art Centre,  Bucharest, Romania.

May 2012 Weather Patterns, A Sentimental Construction, with Nathaniel Stern and Bryan Cera University of Wisconsin Milwaukee (in the context of the Nonhuman Turn conference).

June 15-19 2010 Volumetrics. The Stockholm School of Economics - opening performance for the Society for Literature, Science and the Arts, Riga, Latvia.