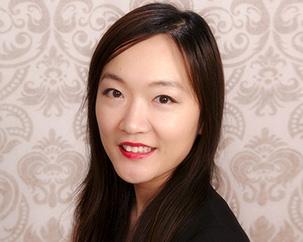 Tingyu Zhou joined John Molson School of Business in 2014. She completed her PhD at University of Connecticut. She received her MBA in Finance and BBA in Economics from University of Macau. She has been teaching real estate courses at both undergraduate and graduate levels. Prior to joining UConn PhD program, she worked at Investment and Research department in Jones Lang LaSalle.