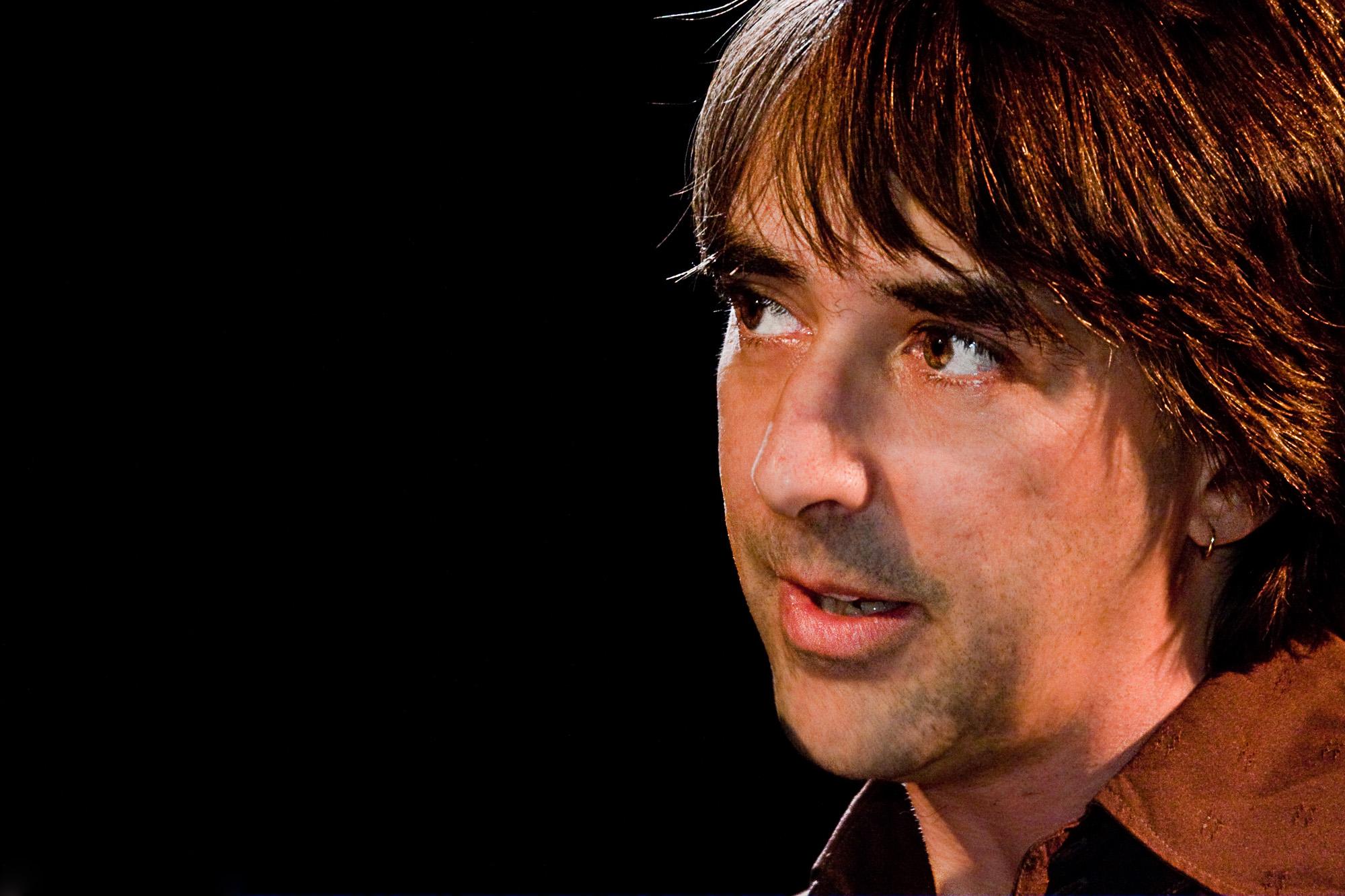 My research since I arrived at Concordia in 1999 has been pursued on an array of disciplinary fronts (including Victorian literature and culture, the history of media and technology, sound studies, contemporary American poetry, and Canadian poetry), but has demonstrated a consistent concern with questions of genre, media/publication, the history of authorship, and, in the broadest sense, the history and cultural politics of rhetoric. I have completed a few new projects over the past several years: an edited collection of essays about poetry reading series and the media that have captured them <http://amodern.net/issues/amodern-4/> and a new collection of poems, What The World Said.

I am completing a book called Phonopoetics: Approaches to Early Spoken Recordings, which gives an account of the methodologies we can use to tell interesting critical stories about the literary significance of early(1888-1940) recordings of poems, plays and fiction. This project has gone through a series of phases.  While it started with an exploration of some contemporary experiments in the relationship between poetry and sound recording (by poets like Michael McClure and david antin), it has become a more historically specific project, and has led to research about a series of contexts—technological, elocutionary, generic, pedagogical, etc.— that help explain what late-Victorian and early twentieth-century voice recordings meant (and what these ‘acoustic’ artifacts might mean within digital environments).  A few articles I've published that are related to this work include "The Three Minute Victorian Novel: Early Adaptations of Books to Sound" in Audiobooks, Sound Studies and Literature (Routledge 2011), and most recently, "Historicist Audio Forensics: The Archive of Voices as Repository of Material and Conceptual Artifacts" 19: Interdisciplinary Studies in the Long Nineteenth Century 21 (2015).

I am also at the very beginning of a project about the use(s) of poetry in the Victorian period.  This work will consider Victorian poetry in relation to historically located formulations of use, usefulness and uselessness.  By considering Victorian ideas of what use poetry is, this project will probably (only time will tell…) develop an historically located argument about what poetry was, and was able to do, in Victorian England.  In short, this work will tell the story of particularly purposive nineteenth-century conceptions, activities and practices of poetry.  I am also working on two new collections of poems, one that engages with the forms, themes and ‘essence’ of Victorian poetry, and another that explores the meaning of "occasions" in relation to the material constraints that inform our attempts to reproduce them in writing.

In addition to publishing on Victorian topics, and writing books of poetry, I also write and publish articles in a more ad hoc manner on contemporary American poetry, and I am always open to learning about a new poet I hadn’t heard of before.  So if you have a new favorite discovery feel free to let me know about it.  Other extra-curricular activities include editing the Punchy Poetry imprint for local small press, DC Books, and playing ice hockey in several house leagues.

·       ConcordiaUniversity Newsmaker of the Week,Concordia Communications Services, for coverage of The Victorianator in the NewYorker, Wired, Globe & Mail, etc.  August 2011.

“Historicizing with Digital Design, or, What building a “digitalarchive” can teach us about the material Archive.”  (Re)constituer l’archive conference.Figura-NT2 Concordia, 27 March 2015.

“SpokenWeb 2.0: Imagining the Spoken Word Archive from Tinfoil toSoundCloud.”  Click on KnowledgeConference, University of Copenhagen, May11-13, 2011.

“Listening to ‘The Bells.’” Project Workshop Meeting of the Melodrama research group.  Concordia University, May 5-6, 2011.

I am presently involved in three interdisciplinary (and mostly inter-institutional) research teams.  The Nineteenth-Century Technologies, Media and Representations Research Group considers the implications of vastly different disciplinary approaches to shared subjects in nineteenth-century culture and society, The Anglo-Québec Literature Research Team considers the implications of English language writing of Québec for definitions of Québecois, Canadian and American literature, and The Technoculture, Art and Games Initiative—a cross-faculty interdisciplinary research team—explores the relationship between art, and contemporary digital culture.