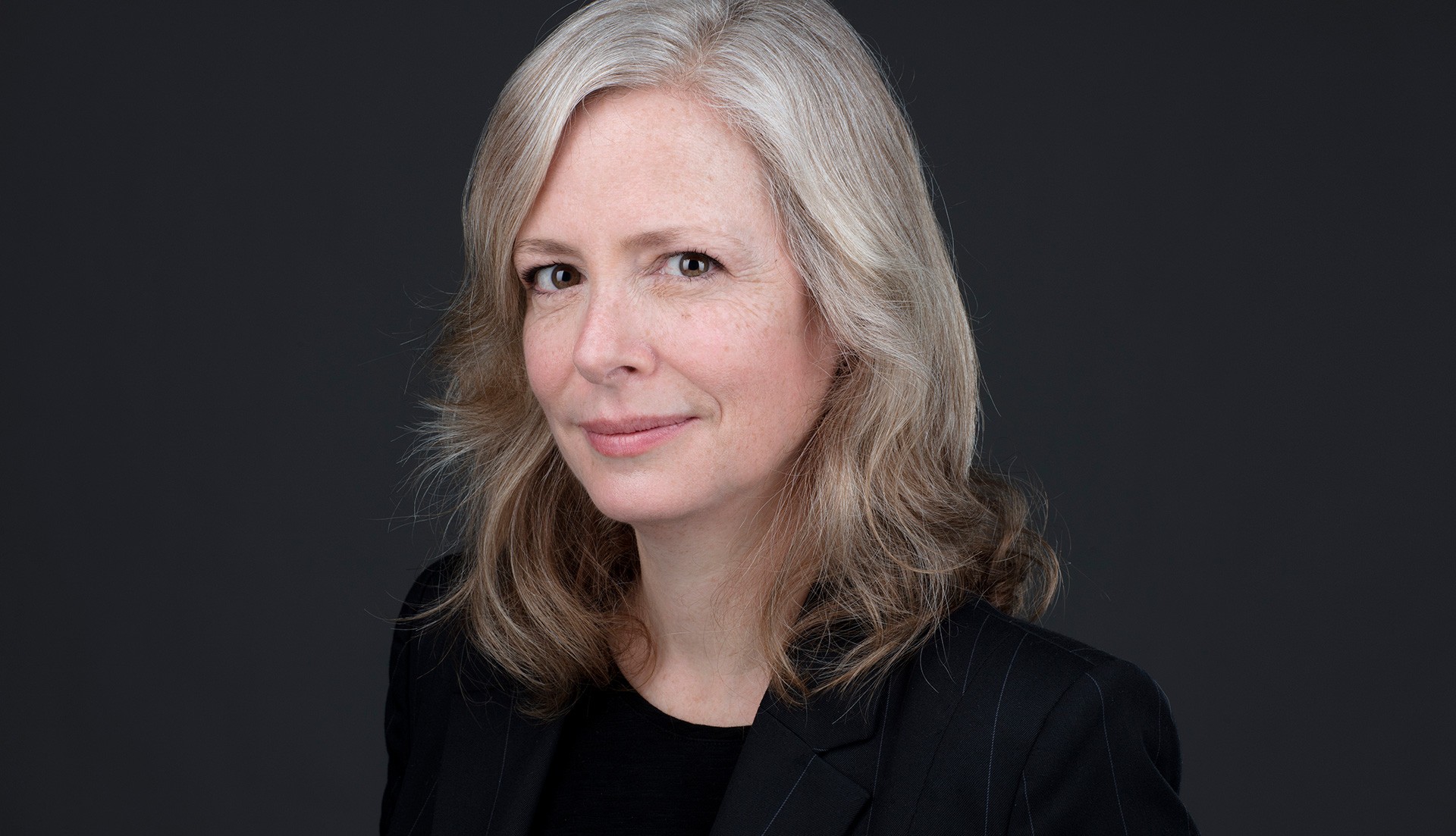 The search committee was impressed with Annie Gérin’s vision for the faculty’s future.

Annie Gérin, professor, scholar, accomplished administrator, beloved member of the Montreal arts community, and the recent interim dean of the Faculté des arts at UQAM, recently succeeded Rebecca Duclos as dean of the Faculty of Fine Arts, who has finished her five-year mandate.

After an extensive search across Canada and the United States, the faculty appointed Gérin, who officially began her term on August 1.

She has published extensively and is well known for her research in Canadian and Soviet art in the 20th and 21st cen­turies, with a special interest in art as experienced by non-specialized publics outside of gallery spaces.

“Annie’s exceptional track record in senior academic leadership roles and in university governance, as well as her commitment to respect-based dialogue and decolonization, will be of great value to Concordia and serve her well as a key member of our senior leadership team.”

Gérin’s demonstrated knowledge of the Quebec and Canadian cultural scenes as well as her skill at relationship-building — internally, with university stakeholders and with different levels of government — will be significant in further expanding the faculty’s and university’s networks, opportunities for cross-cutting collaborations and reputations, adds Whitelaw.

For the last five years, Rebecca Duclos led the faculty in collaboratively develop­ing a vision that cemented Concordia’s recognition and status as a force within the local, national and international cul­tural sphere. Gérin says that this strong reputation will be invaluable in opening doors for Concordia students.

“Concordia holds a key position in Montreal’s cultural scene. Its Faculty of Fine Arts is uniquely poised to develop the programs and partnerships that will change education in the fine arts and the way we think about the role art can play in society.”

Duclos will return to her faculty posi­tion in the Department of Art History.

“I warmly thank Rebecca Duclos for her outstanding leadership of the Faculty of Fine Arts across her five-year mandate as dean,” says Whitelaw. “She developed and implemented a strong strategic direction for the faculty and firmly established Concordia as an anchor institution on Montreal’s cultural landscape.”