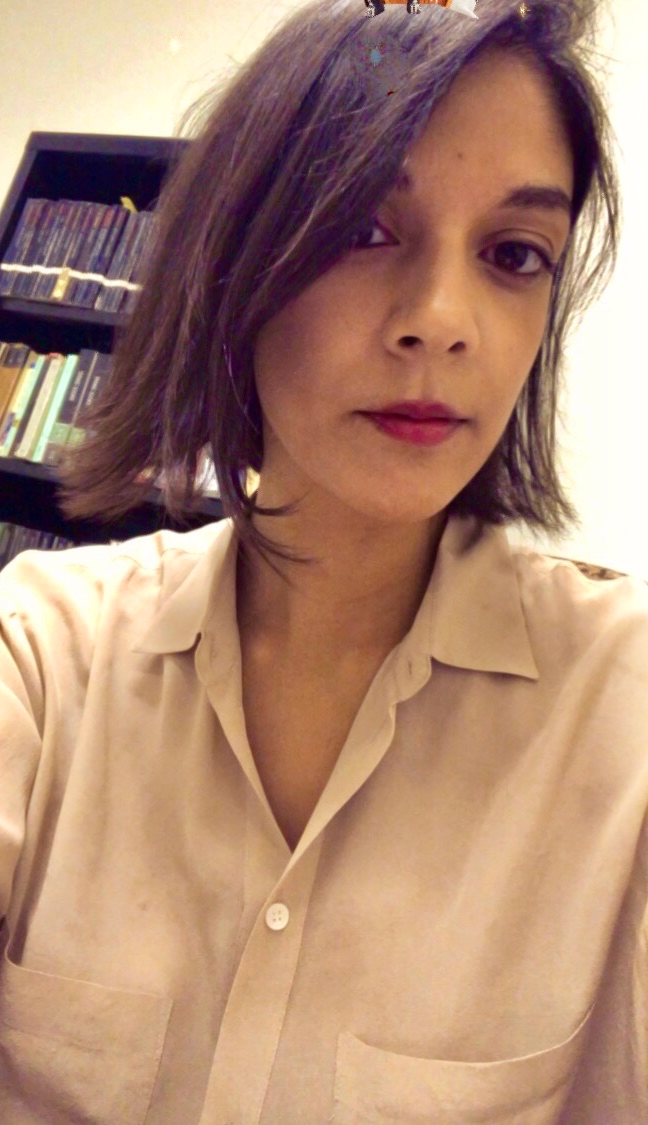 I specialize in nineteenth-century literature and culture, critical race theory, feminist and queer theory, and Continental philosophy. I have taught in the department of Gender and Women’s Studies at Loyola Marymount University, and the School of Critical Studies at CalArts. My first book, "Feminine Singularity: The Politics of Subjectivity in Nineteenth-Century Literature" (Stanford University Press, 2022), argues that there are figurations of the feminine across literary genres in the nineteenth century that are not accessible through the frameworks of liberal individualism. I offer the term singularity instead to describe a model of subjecthood grounded in what is partial, contingent, and in relation, rather than what is merely “alone.”


I am the editor of George Eliot's Middlemarch (A Norton Critical Edition, expected 2023).  I have also co-edited a special issue of Victorian Studies (with Alicia Mireles Christoff and Amy R. Wong, 2020) and cowritten an introductory essay entitled "Undisciplining Victorian Studies" which won the NAVSA Donald Gray Prize for Best Essay in Victorian Studies. I'm currently at work on a series of articles about colonial sexualities and whiteness as an aesthetic mode in the nineteenth century, and on a tentative second book addressing diagrams and the diagrammatic. My essays and reviews have appeared or are forthcoming in differences, Mediations, Victorian Literature and Culture, Nineteenth-Century Literature, ASAP Journal, The Los Angeles Review of Books, The New Inquiry, and other publications. From 2021-2023, my research is supported by a SSHRC Insight Development Grant (30,000$).

Essays and Other Writing