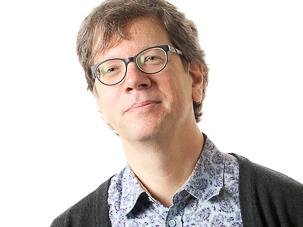 Current research includes a book-length study of the emergence of the English and French literary publics in the seventeenth and early eighteenth centuries, in comparison with other historical formations of literary culture.

Another substantial research project is a study of the fate of nationalism in the twenty-first century, including case studies of Canada, the United States, and the United Kingdom.

Renaissance literature
Shakespeare
History of the literary public in the seventeenth and eighteenth centuries
Nationalism and the development of national literatures
Literary biography and life writing
Fairy and folk tales; the history of fantasy
Texas cultural history

From 2005-2010, a member of the “Making Publics” research project, funded by the SSHRC Major Collaborative Research Initiative program.

Past research grants from SSHRC and FQRSC.

Member of the Shakespeare in Performance Research Team (SPRITE).

The Emergence of the English Author: Scripting the Life of the Poet in Early Modern England (Cambridge University Press, 1996)