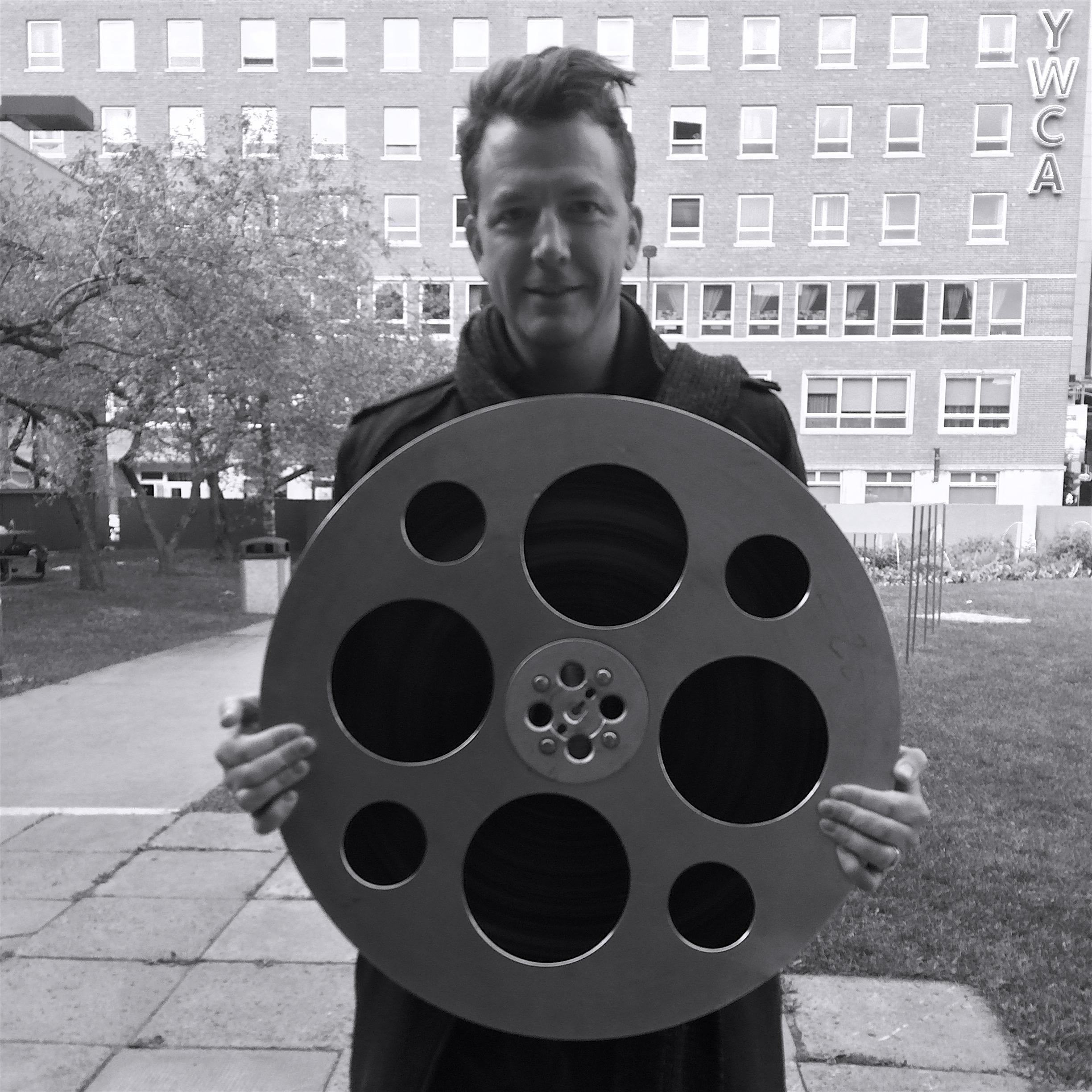 As an Assistant Professor, I teach both undergraduate and graduate Film Studies courses at Mel Hop. I have a PhD in Communication Studies from Carleton University. My research and teaching is focused on documentary, Indigenous cinema and media, alternative media, social movements and media, film festivals, curatorial processes and practices and ethics. My dissertation research investigated the various cultural and political elements that converge at Toronto's Hot Docs Canadian International Film Festival, with a focus on the culture of documentary and the logic of capital, expressed through three interlocking forces: circulation, consumption and resistance.

I’m the co-founder (with Svetla Turnin) and Director of Programming of Cinema Politica, a non-profit media arts organization that screens independent documentary at nearly 100 locations—mostly on campuses—in Canada and throughout the world. I also co-founded Art Threat, a political art blog and write for POV Magazine, where I am also a Contributing Editor.

Screening Truth to Power: A Reader on Documentary Activism (Co-edited with Svetla Turnin; 2014) is is a reflection on ten years of activities of the documentary screening non-profit Cinema Politica. Marking a transformative and inspiring decade of connecting audiences, artists and activists through provocative political film and video, Cinema Politica brings together diverse voices in this collection of essays, interviews, impressions and specially curated ‘favourite docs’ lists.

Challenge for Change: Activist Documentary at the National Film Board of Canada (Co-edited with Thomas Waugh and Mike Baker; McGill-Queen's University Press, 2010) is an examination of the radical politics and cinema of the legendary documentary film program devoted to social change.

“Challenges for Change: Innovations at the National Film Board of Canada,” Co-authored with Thomas Waugh, In The Documentary Film Book, Palgrave/British Film Institute, 2013

“If a Revolution Is Screened and No One Is There to See It, Does It Make a Sound? Grassroots Distribution from Challenge for Change to Cinema Politica,” Co-authored with Jason Garrison, In Challenge for Change: Activist Documentary at the National Film Board of Canada, Montreal and Kingston: McGill-Queen’s University Press, 2010.

Good for the Heart and Soul, Good for Business: The Cultural Politics of Documentary at the Hot Docs Film Festival, PhD Dissertation, Carleton University (Communication Studies), 2013. My PhD dissertation takes a close look at the complex and influential documentary cultural institution known as Hot Docs – the world’s second largest international documentary film festival (after IDFA in Amsterdam). My thesis was successfully defended on December 18th, 2013 and the full PDF can be directly downloaded here.

Beyond the Textbook: Documentaries as Tools for Teaching, POV Magazine, Issue 77, Spring 2010