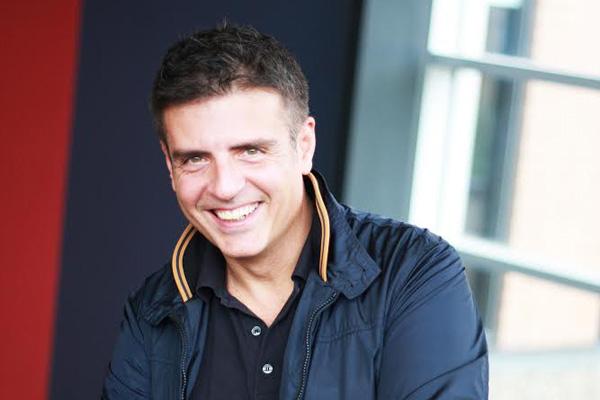 Yetnikoff L. & Arvanitogiannis A. (2013) Differential sensitivity to the acute and sensitizing behavioral effects of methylphenidate as a function of strain in adolescent and young adult rats. Behavioral and Brain Functions, 9:38.

Dr. Andreas Arvanitogiannis received his Ph.D. (1998) in Psychology from Concordia University. After three years of postdoctoral training at the Center for Studies in Behavioral Neurobiology at Concordia University and at the Department of Psychiatry at Harvard Medical School, he joined the Department of Psychology as an Assistant Professor in 2001. He was promoted to Associate Professor in June 2006. He has published papers on a wide range of topics in the area of the neurobiology of motivated behavior and has received external funding from the Canada Foundation for Innovation (CFI), Natural Sciences and Engineering Research Council of Canada (NSERC), and Fonds de recherche du Québec - Santé (FRQS). He has served as a reviewer in numerous journals and has devoted two three-year terms to NSERC as a member of the Life Sciences and Psychology Scholarship Selection Committee and the Biological Systems and Functions Evaluation Group, respectively. The honors he has received include the Prix d'excellence from the Academy of Great Montrealers for the best doctoral thesis defended in 1998 by a student from one of Montreal's four universities in the field of Natural Sciences and Engineering, postdoctoral fellowships from the Canadian Institutes of Health Research (CIHR) and NSERC, and a Canada Research Chair in Behavioral Neurobiology (Tier II). He is a member of the Society for Neuroscience and the Association for Psychological Science.