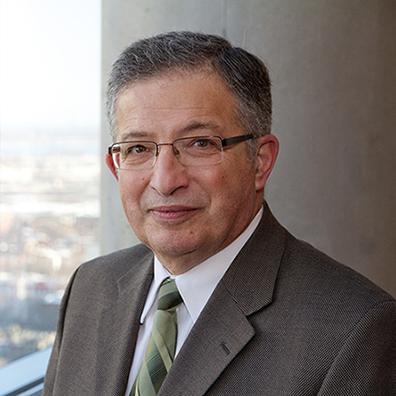 Adel Raphaël completed his undergraduate studies in Engineering. He subsequently acquired an MBA from the John Molson Business School at Concordia University (EMBA Class of 1997).

Adel started his career in Cairo- Egypt before moving to Canada where he spent over 25 years in the Telecommunications Business. Throughout these years,he held several senior positions within Nortel and Bell Canada. During this period he was also appointed on two International Assignments for Bell CanadaInternational, one in the Kingdom of Saudi Arabia (KSA) and the other in Morocco.

During the 3 years in KSA, Adel acted as a consultant to his Saudi counterparts in the Management roles they were holding in Saudi Telecom. Andduring the 3 years in Morocco, Adel was leading the Operations of Bell CanadaInternational throughout the country. The client was the Morocco PTT. Adels erved as a Vice-President on the Board of the French School in KSA. He also headed the Parents/School committee of the St-Exupéry French School in Rabat-Morocco.