President of Society for Design and Process Science 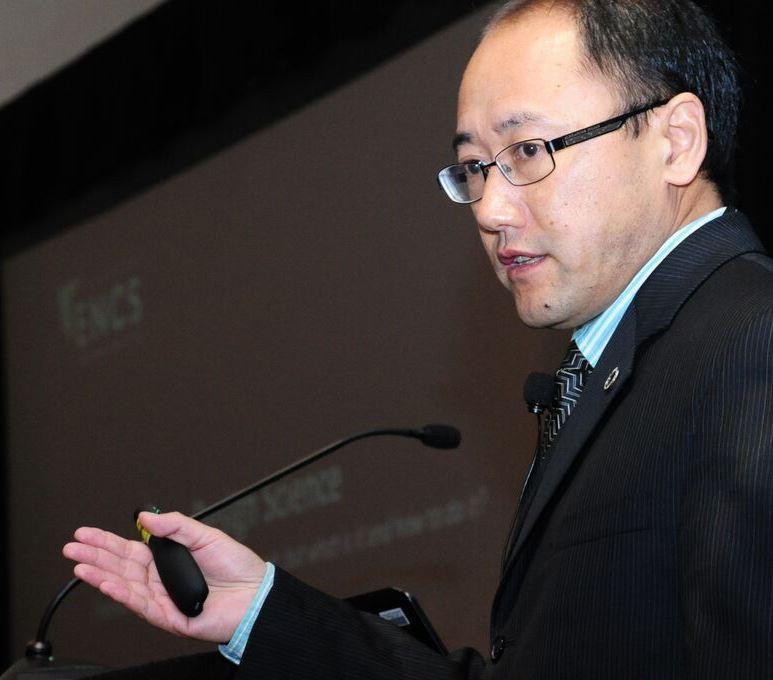 Dr. Yong Zeng is a Professor in the Concordia Institute for Information Systems Engineering at Concordia University. He was an NSERC Chair in Aerospace Design Engineering program (2015 - 2019). He was the Canada Research Chair (Tier II) in design science (2004 - 2014). Prior to joining in Concordia in August 2003, he was a research associate in the Integrated Manufacturing Technologies Institute at the National Research Council of Canada for about two years after he received his Ph.D. from Department of Mechanical and Manufacturing Engineering at the University of Calgary in 2001. He obtained another PhD degree in Computational Mechanics from Dalian University of Technology in 1992, where he also received his Master's degree in 1989. Between his two PhD studies, he was a faculty member in the Department of Civil and Architectural Engineering at the Institute of Logistics Engineering, where he completed his B.Eng degree in Structural Engineering in 1986.

Zeng’s research aims to understand and improve creative design activities. He has proposed a new design theory called Environment-Based Design. Specific topics of his research include the science of design, methodology for innovative and creative design, neurocognitive model of design creativity, computer-aided conceptual design, and interplay between linguistics and design creativity. He has been developing formal and experimental approaches to design research. He has been an Editor-in-Chief of Journal of Integrated Design and Process Science since January 2012 (IOS), Associate Editor of International Journal of Product Development (September 2011 - 2016, Inderscience), and an editorial board member of Computers in Industry since October 2011 (Elsevier). He collaborates and consults with aerospace industry, medical device design companies, construction companies, recruitment industry, and municipality for the applications of his research results.