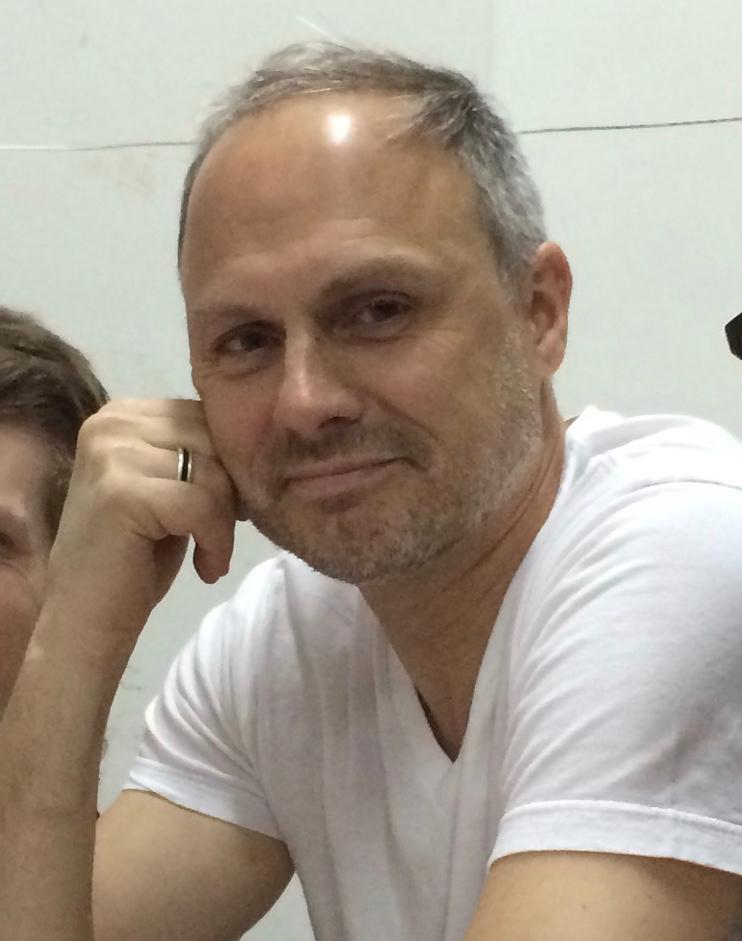 Robert Reid is a director based in Montreal.  He teaches mainly performance/acting, stage/theatre directing and the translation of text analysis into stage dynamics.  He is the co-supervisor of the Acting for the Theatre (ACTT) program at Concordia.

Influenced in his research and practice by the work of V. Meyerhold, he’s been a long time student of Gennadi Bogdanov.  Considered in Canada as a specialist of the use of Theatrical Biomechanics in contemporary performances, he created in 2017 an international research group that focuses on this topic in collaboration with l’université Grenoble-Alpes (France), MicroTeatro (Italy) and Mime Centrum (Germany).  He published various articles on this subject,was editor of an issue of L’Annuaire Théâtral on “La tradition et le contemporain”.  He also occasionally translated plays.