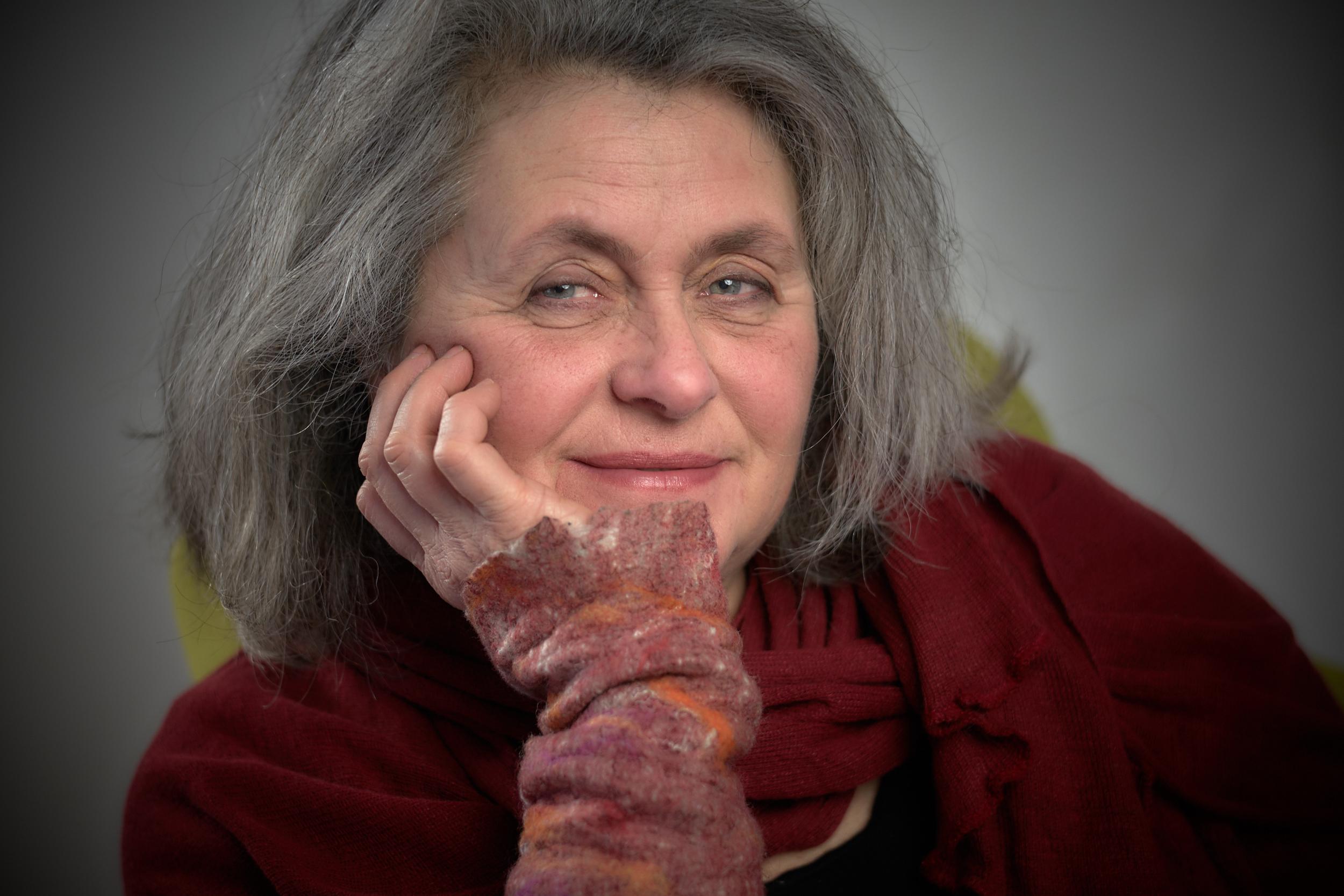 For over 40years, Dr. Élisabeth Couture has developed and nourished her practice as a theater artist, an expressive arts facilitator, and a teacher.

Dr. Couture earned her PhD from Laval University in 1997. Influenced heavily by cybernetics as applied to human communication, a theory developed by the Palo Alto Group, Couture works with rhythms and developmental phases mirrored in the natural world, nurturing both process and product. Whether as director, teacher, project leader, or therapist, Couture strives to create whole systems with continual feedback loops, allowing the systems to move and change organically. She crafts flexible and vigorous relationships in her projects, enabling artistic excellence to emerge from a foundation of respect and trust.

Dr.Couture also founded L’école affiliée de théâtre playback de langue française, the first Playback Centre affiliate school serving francophones around the world. In addition, she is a certified Director of Psychodrama involved in furthering the work of René Marineau, her mentor. Most recently, she launched a center for Arts and Community Development in Saint-Étienne-de-Bolton, a space in the Eastern Townships of Quebec available for arts retreats, trainings, group therapy, rehearsals, and other arts and community development projects.

A part-time faculty member of Concordia University’s Theatre and Development Program since 2001, Dr. Couture teaches Artist and Community, Theater History, Theatre for Young People, Audience and Performance Event, and Collective Creation, a course she designed, in which she navigates students through the development of an original performance piece.