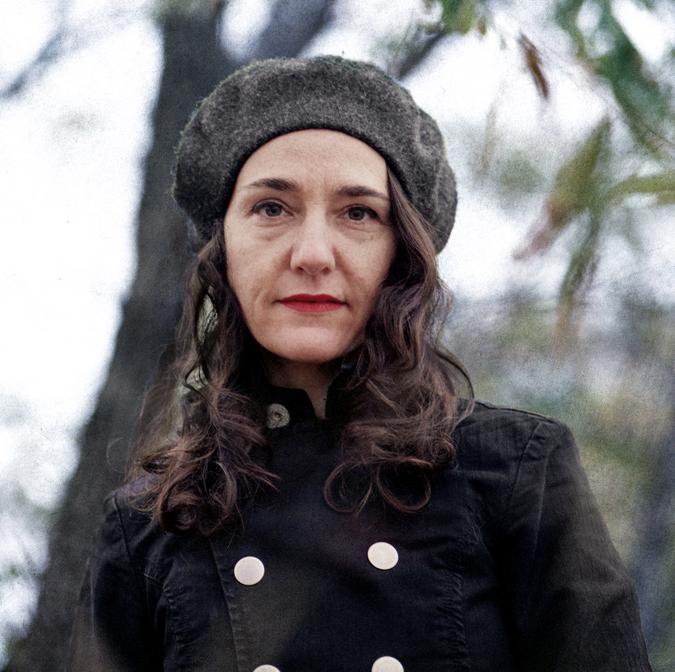 Victoria Stanton is an interdisciplinary performance artist, published author, and researcher/curator/educator, who has presented performances and infiltrating/relational actions in innumerable festivals and events,participated in several residencies, as well as exhibited interdisciplinary/performance-based installation work, and screenings of videos& films, in Quebec, Canada, the U.S., Europe, Australia, Japan, Mexico and Cuba.

Stanton has curated performance art programs for artist-run centres in both Montreal and Toronto, having worked with scholar and art historian Amelia Jones toward an event in conjunction with Performance Studies International, which took place in Montreal through McGill University in the fall of 2015, has contributed critical writings about interdisciplinary performance practices –in particular the performative as it is revealed in material and time-based works – to a variety of art publications, and is a founding member of the performance art/research collective, TouVA (with Sylvie Tourangeau and Anne Bérubé).

Considered a pioneer of transactional practices in Quebec, she has facilitated several workshops, instructing and coaching professional artists at various levels of their careers, BFA and MFA students as well as educators from various disciplines, developing a unique pedagogy that combines theory and praxis via the exploration of the performative encounter, architecture and the body, human geography, infiltrating collective art actions, as well as the micro-event –elements that have become fundamental to her teaching practice.

In 2017-18 Stanton was a P. Lantz Artist-in-Residence in the Faculty of Education at McGill University and in 2018 was a recipient of the PRIX POWERHOUSE, a biennial recognition award that celebrates women-identified artists who have reached the mid-stage in their career and contribute in a significant and sustained way to the cultural life of Montreal.

In 2020 Stanton began a PhD in Art Education at Concordia University, exploring “Doing Nothing” as a creative vehicle in artistic process through examining the role of rest, pause, slowness, and the interval in both performance art/artworld contexts & everyday spaces like the (art) classroom.Her doctoral Research-Creation is supported in part by funding from the Social Sciences and Humanities Research Council (SSHRC). 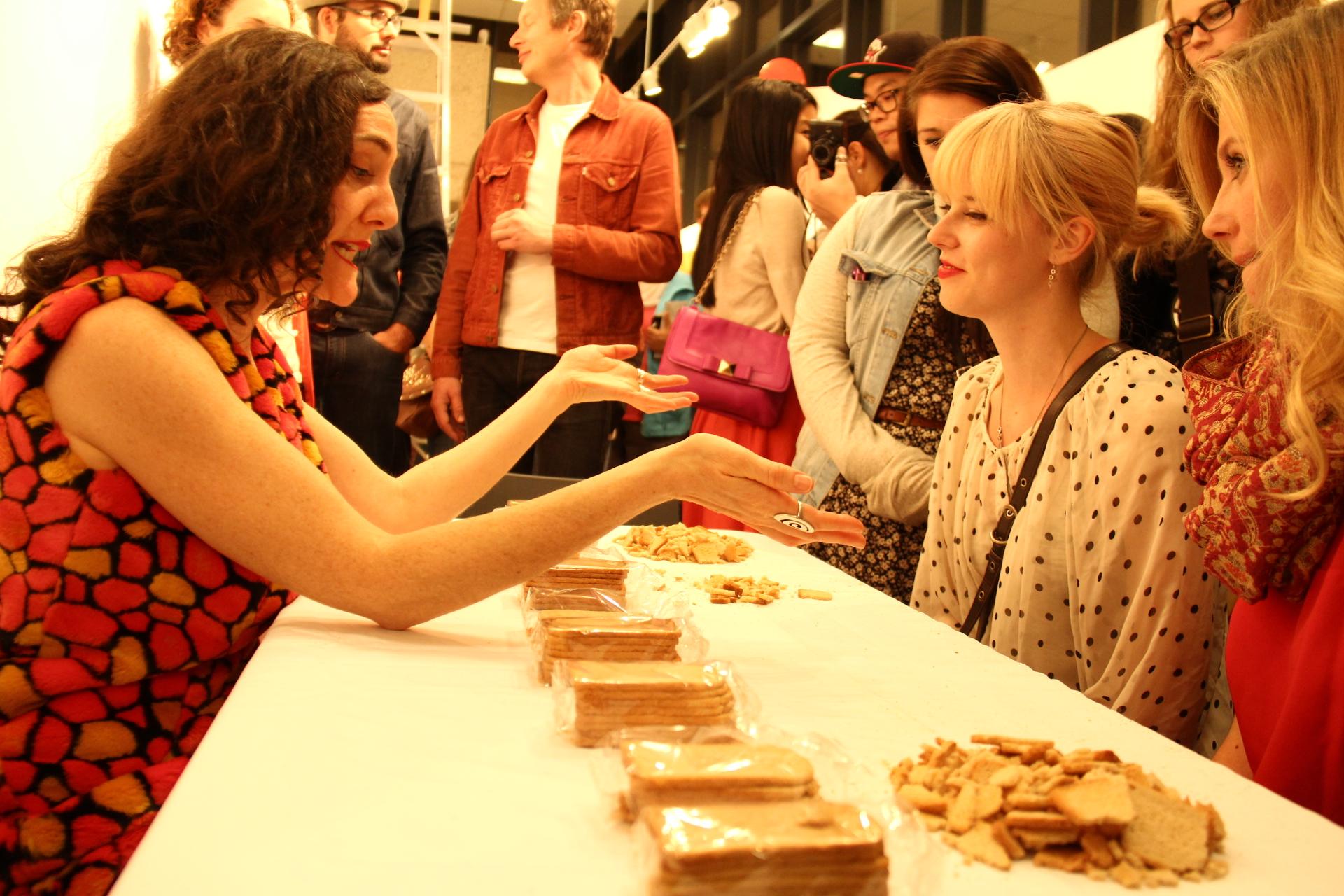 Victoria Stanton works with live action, human interaction, video, film, photo, drawing,and writing. Continually exploring within this diversity of media, while the outward results of her practice may manifest in a multiplicity of forms,performance is the unifying central focus and invariable core of her research.

Over the years, Stanton’s time-based oeuvre has included performance for stage,performance for the camera, infiltrating actions in public spaces,collaborative interventions, and one-on-one encounters in intimate contexts.Whether participatory, durational, textual, or audio-visual, her work is an investigation into the ability (and the desire) to hold a space, to apprehend/interrupt the quotidian, to consensually create intimacy, to tread vulnerability.Investing a performative presence and consciousness within multiple spaces/times, she continuously underscore the complex aspects of “transaction”and the possibility for transformation.

Notions of hospitality infuse her work at every stage of thinking/making: experimenting with various ways of being together, the crossing over of daily life actions into the art frame—in essence framing the everyday in order to highlight the complexities, beauty and potential magic inherent in a simple encounter—becomes therefore a practice of undisciplining art; where an opening up of that ambiguous interstice between an “art action” and  “everyday life” is made possible precisely because of the performative potential of any given situation. Motivated by observation practices—and various modes of/for observing: looking, not looking (and listening), feeling, writing, dialoguing— her world-of-collective-experiencing is populated by the “micro-action” and the “non-event.”

Relational aesthetics (social practice and the gift economy), human geography (the performance of place), expanded architecture (how bodies and the built environment intersect), and expanded performative analysis (the agency that we,further, bring to the performance of self/collective in everyday life), are therefore the lenses through which this work is carried out. Asking such questions as: What consciousness do we bring to the places that we occupy? How do places inhabit us? How do we interact with the surrounding environment—and further still, with others who we may encounter there?—this practice of curated, emergent co-creation carves out time to be together in meaningful ways, inviting interpersonal transactions that consciously situate themselves in relation to both “the other” (as we each become the other to one(an)other) and to the context in which we find ourselves. This collaboratively working-toward expanding a moment in time collapses an already diminishing space between the artist/audience and art/life.

The Sanctimonious Sect of Nothing is Sacred, Montreal QC, 2017
Photo credit: Julie Fournier-Lévesque
Back to top