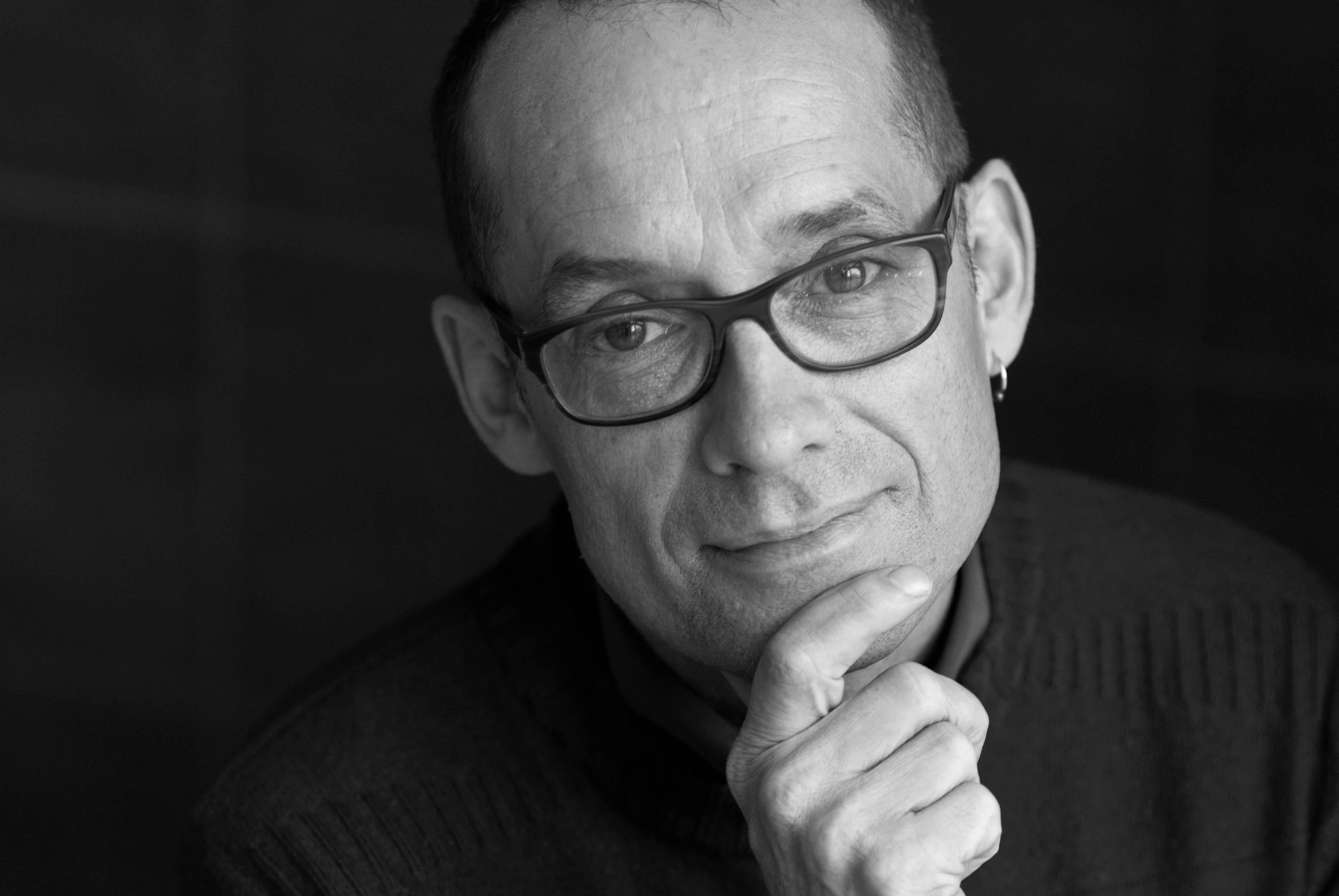 Nelson Henricks is a graduate of the Alberta College of Art (1986). He moved to Montréal in 1991, where he received a BFA from Concordia University (1994). Henricks lives and works in Montréal, where he has taught art history and video production at Concordia University, McGill University, UQAM and Université de Montréal. A musician, writer, curator and artist, Henricks is best known for his videotapes and video installations, which have been exhibited worldwide. A focus on his video work was presented at the Museum of Modern Art in New York, as part of the Video Viewpoints series in 2000. His writings have been published in exhibition catalogues, magazines, and in several anthologies Henricks was the recipient of the Bell Canada Award in Video Art in 2002 and received the Board of Govenors' Alumni Award of Excellence from the Alberta College of Art and Design in 2005. A mid-career retrospective of his work was presented at the Leonard and Bina Ellen Gallery in Montréal in 2010. His was work was presented at the Musée d'art contemporain de Montréal in 2011 as part of the Québec Triennal. Henricks recently completed a PhD at Université du Québec à Montréal.His work in the collections of the Museum of Modern Art New York, The Montreal Museum of Fine Arts, the Musée d'art contemporain de Montréal, Le musée national des beaux-arts du Québec, the National Gallery of Canada, as well as numerous corporate and private collections 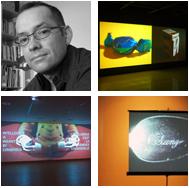