Marisa Portolese is Italian-Canadian and was born in Montreal, Quebec. She is an Associate Professor in the Photography Program in the Faculty of Fine Arts, at Concordia University. Portraiture, representations of women, narrative, autobiography, the figure in nature, cultural heritage and immigration are major and recurrent subjects in her practice. She often produces large-scale color photographs, rich in painterly references that concentrate on elucidating facets of human experiences in relation to psychological and physical environments, relating to larger themes concerning identity and spectatorship. She attempts to weave together gesture, affect, and the nuances of the gaze, to create an immersive and emotional landscape for the viewer.

Upon graduating with an MFA degree from Concordia University in 2001, she has produced many photographic projects, which have received critical acclaim: Belle de Jour (2002), The Recognitions (2004-05), Breathless (2007), The Dandy Collection (2005), Imagined Paradise (2010) Antonia’s Garden (2011), Women of the Landscape (2013), Belle de Jour II (2014), Belle de Jour III (2016) and In the Studio with Notman (2018). She has travelled and exhibited widely in Canada, Europe and the United States. In 2007, she was invited to participate in the prestigious international biennale of contemporary photography: Le Mois de la Photo à Montréal organized by Marie Fraser. She also has three published monographs: Un Chevreuil à la Fenêtre de ma Chambre (2003), Antonia’s Garden (2012) and In the Studio with Notman (2018).

Alongside her exhibition record, critics have written about her work in various journals, magazines, newspapers, art books and periodicals. She is the recipient of several awards and numerous grants from the Canada and Québec Arts Councils, as well as the Social Sciences and Humanities Research Council. From 2017 to 2019, she was the Artist in Residence at the McCord Museum in Montreal. Her work during this residency culminated as a solo show and a catalogue publication entitled In the Studio with Notman.

Her current research focuses on the cultural legacy of the Goose Village and how the hallmark event of Expo 67 caused the demolition of this working-class neighbourhood and displaced an entire community mostly made up Irish and Italian immigrants that included her parents. 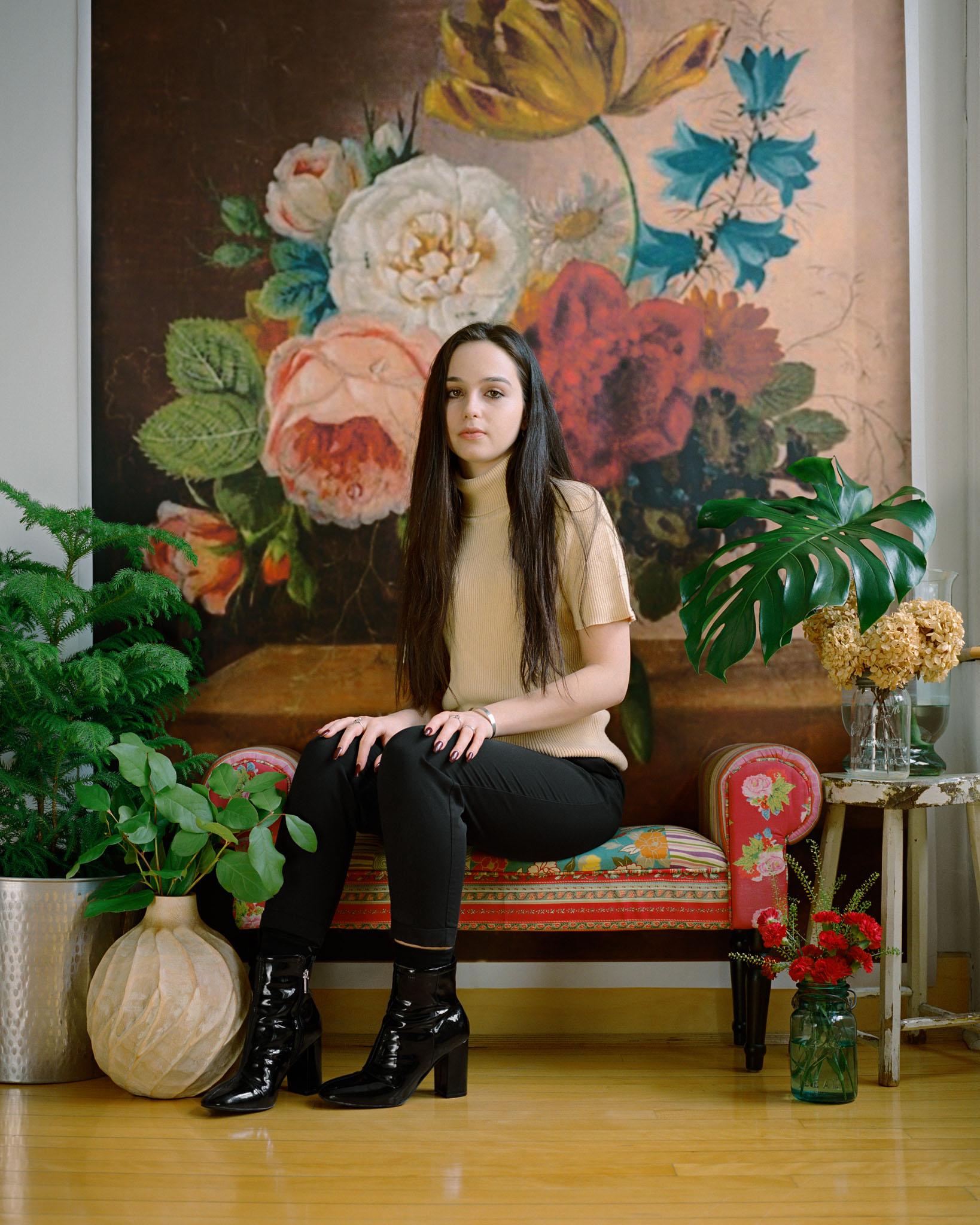 Hanna Božovic from the series "In the Studio with Notman"
Photo credit: Marisa Portolese 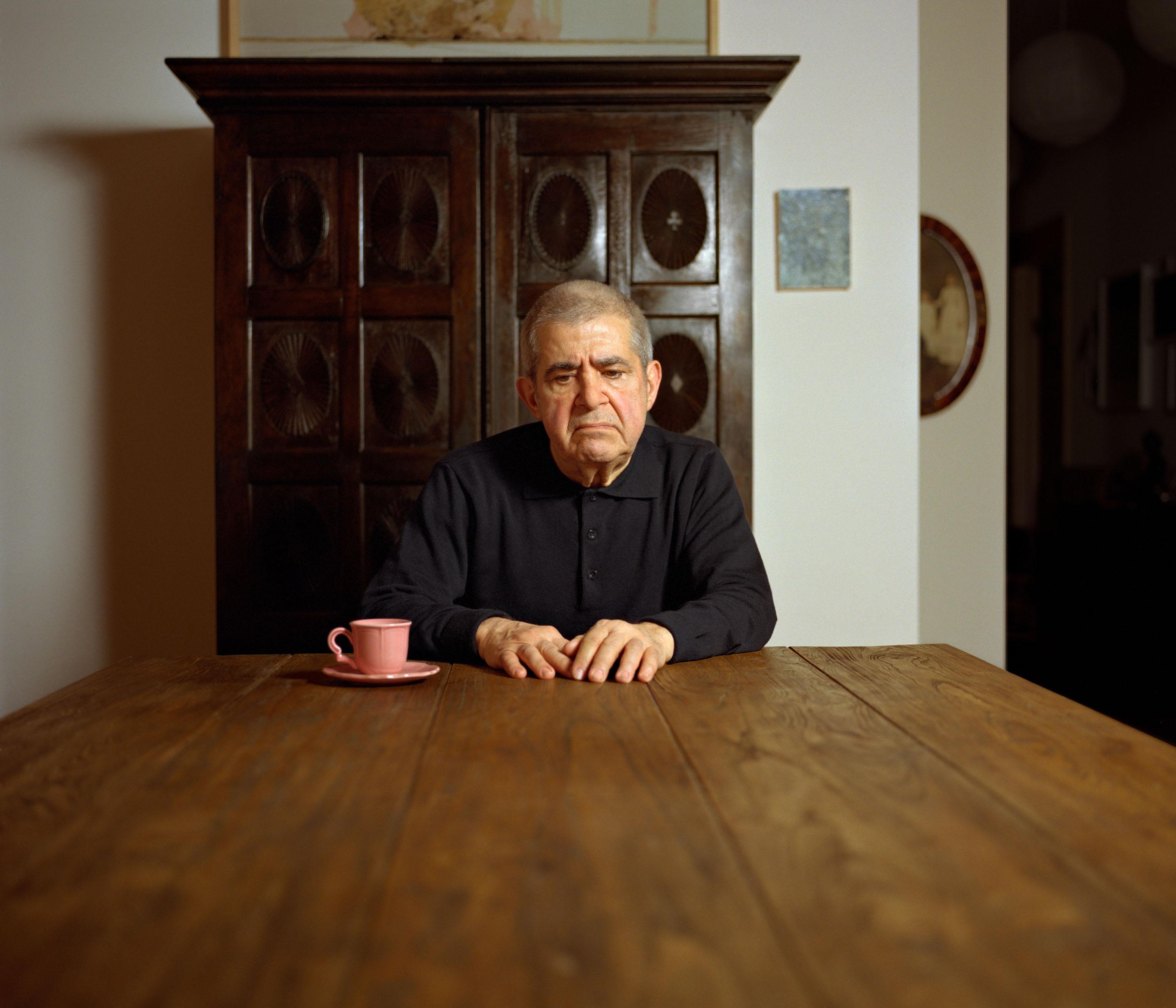 In the Studio with Notman