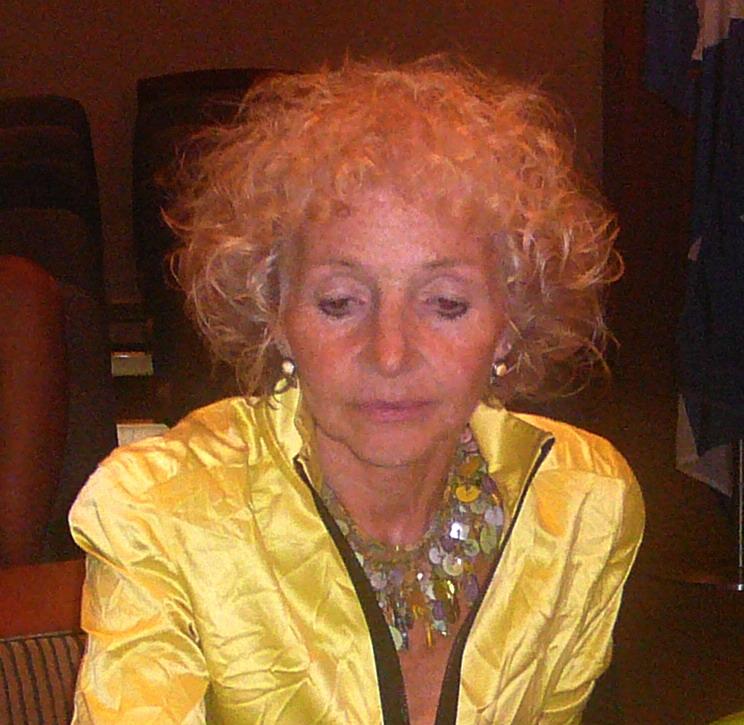 3D Animation and the role of software in the creative process

Lise-Hélène Larin(BFA Concordia University 1976, MFA Université du Québec à Montréal 1988, PhD Université du Québec à Montréal 2011) teaches painting and drawing at Concordia University. She also teaches at Dawson College.Early in her career, she did 2D animation at the National Film Board of Canada and for the French TV Network of the Canadian Broadcasting Corporation (CBC) for which she received many prizes.

Larin is amultidisciplinary artist whose tactile sculptures turned virtual. She creates non- figurative 3D animated films that question sculpture, painting, photography as well as 3D animation. She used multiple transparent screens to show her films. Her installations investigate interactivity using anamorphosis, a play on perception where the body must move around the piece to find the ultimate point of view and to read the (moving) image in a meaningful way.

Since 2002, her 3D work was selected three times at Siggraph and was part of a travelling show all over Europe and the United States. She showed her films at the Sony Centre in Berlin and also in Belgium and the USA. She also received a prize of excellence for her research in 3D animation.

"My work is about the fragility of art and nature. As the computer infiltrates our social fabric with new energy, fusing traditional disciplines in my 3D software, I like to exploit this hybrid nature, creating a distance from the real and confronting us to this "cold fusion" that ultimately "remediates" the disciplines. PAINTING BY NUMBERS ironises painting and infuses it with movement. My simulated photos, the title of which is SHIFTING TERRAINS, question the new nature of the disciplines as well as Nature itself." Lise-HélèneLarin 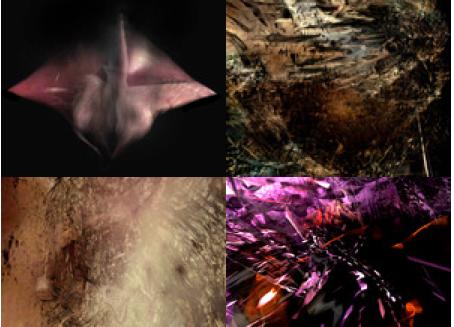