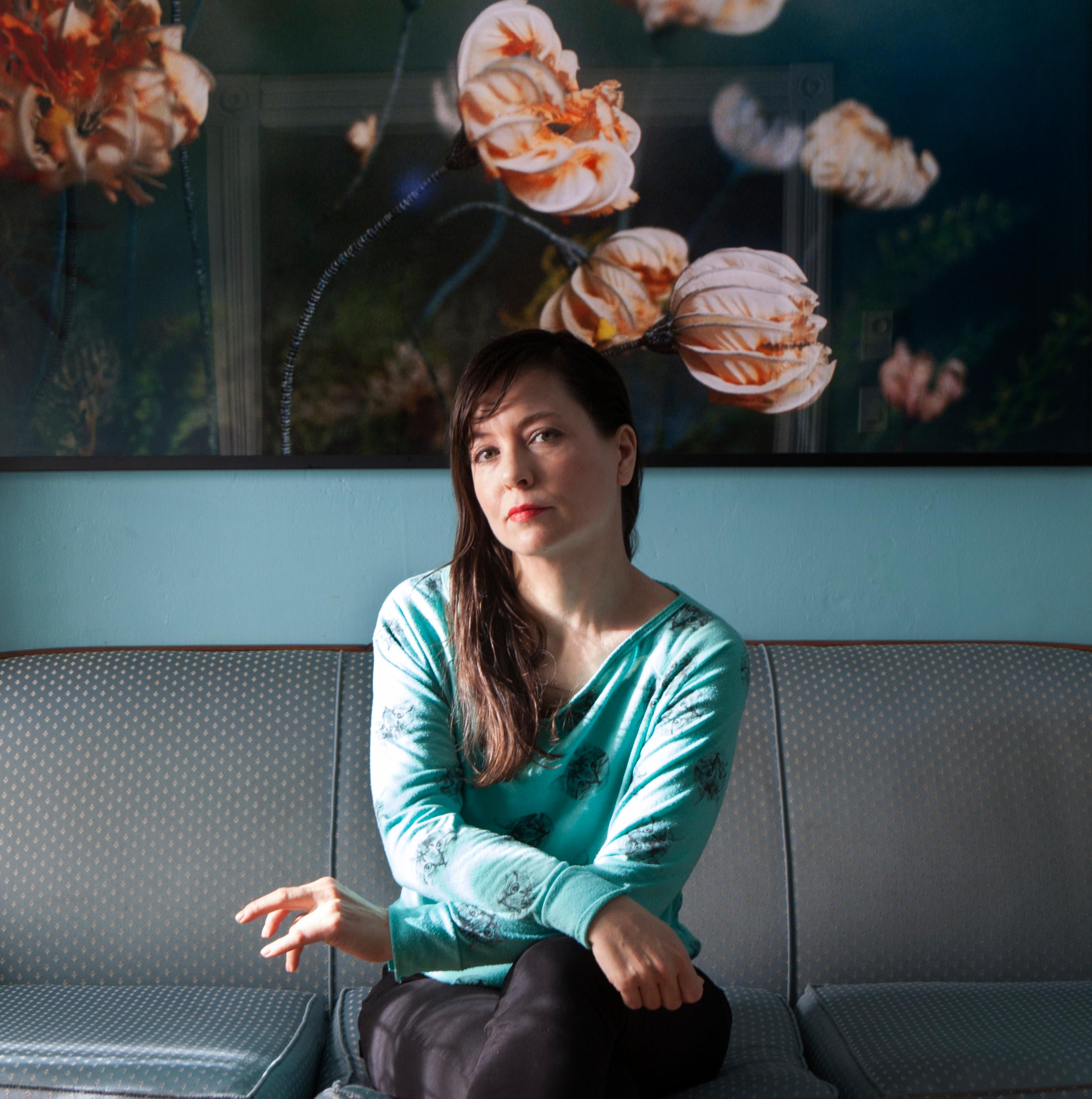 Josée Pedneault is a visual artist living and working in Montreal. Her work has been shown in national and international venues, such as CONTACT Gallery (Toronto, 2015), TYPOLOGY (Toronto, 2015), Museo del Chopo (Mexico City, 2014), Darling Foundry (Montréal 2012), amongst others. In the past years she has completed several residencies in Tokyo (Tokyo Wonder Site, 2016), Puerto Rico (Beta-Local, 2015), Reykjavik (SIM, 2011), Mexico City (CALQ, 2009), Paris (CALQ, 2008), and Warsaw (CCA Ujazdowski Castle, 2006). She also creates large-scale public art projects; her most recent is a permanent artwork in the new McGill University Health Centre in Montreal, Canada (2014). Josée Pedneault holds an MFA in studio art from Concordia University and is co-founder of artist-run-center Les Territoires

PHOTO210 – FOUNDATIONS IN PHOTOGRAPHIC VISION: THEORY AND PRACTICE I

By a self-reflective approach using photo-based installation, I explore my position in the world by attempting to reveal its invisible structures of connection. Triggered by impossible quests and spawning from personal experiences, the work freely adopts scientific research methods and references such as the collection of proof-like material, the examination of archives, and the use of maps, atlases or databases. The encounter of a poetic and contemplative aesthetic within an objective conceptual framework generates a tension between truth and fiction that initiates a reflection on notions of fate, chance, utopia and dystopia, and the construction of personal mythologies.