Born in Taiwan, Chih-Chien Wang has been living in Montreal since 2002. He obtained a BFA in Theatre and Cinema from the Chinese Culture University in Taipei in 1994, and worked for television companies producing documentaries before moving to Canada. Wang obtained a MFA in Studio Arts at Concordia University in 2005.

Wang's works, mainly in photography and video, frequently contain subtle traces which might refer to personal, cultural or social concerns while dealing primarily with his everyday experience. 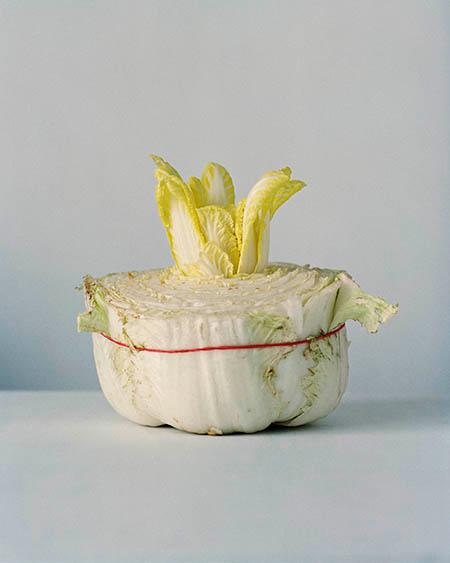 cabbage flower
Back to top