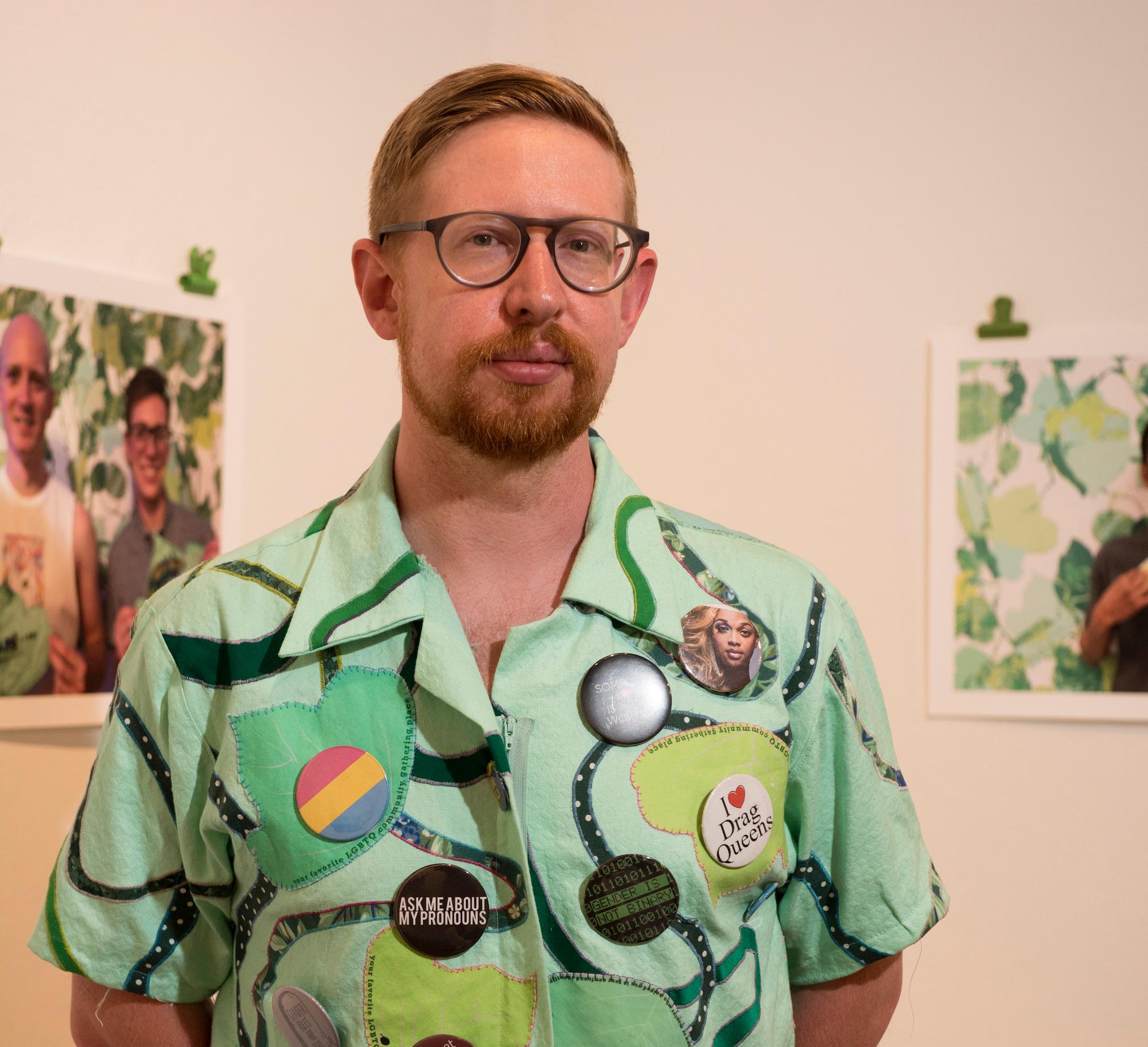 Aaron McIntosh is a cross-disciplinary artist whose work mines the intersections of material culture, family tradition, sexual desire and identity politics in a range of works including quilts, sculpture, collage, drawing and writing. As a fourth-generation quilt maker whose grandparents were noted quilters in their Appalachian communities, this tradition of working with scraps is a primary platform from which he explores the patch worked nature of identity. Since 2015, McIntosh has managed Invasive Queer Kudzu, a community storytelling and archive project across the LGBTQ South.

His work has been exhibited at the Hangaram Art Museum in Seoul, the Houston Museum of Fine Arts, Yale University's Green Art Gallery, the International Quilt Study Center, the Los Angeles Craft & Folk Art Museum and the Leslie-Lohman Museum of Gay & Lesbian Art in New York City. His current research creation project, Hot House/Maison Chaude, is supported by a 2020-2022 SSHRC Insight Development grant. Additionally, McIntosh is a recipient of the 2020

United States Artist Fellowship in Craft, a 2018 Virginia Museum of Fine Arts Fellowship, a 2017 Virginia Culture Works Grant, and two Center for Craft Windgate Fellowships in 2006 and 2015. He has held residencies at the Banff Centre, Haystack Mountain School of Crafts, and the Virginia Center for Creative Arts. His critical writing has been published in the Brooklyn Rail, Hyperallergic, the Surface Design Journal, and the Journal of Modern Craft.

As an educator, McIntosh is committed to transforming and diversifying the next generation of fibre/textile artists. Since 2010, he has taught in the Fibre programs of James Madison University, the Maryland Institute College of Art, Virginia Commonwealth University, and currently is an Associate Professor in the Fibres & Material Practices program at Concordia University. 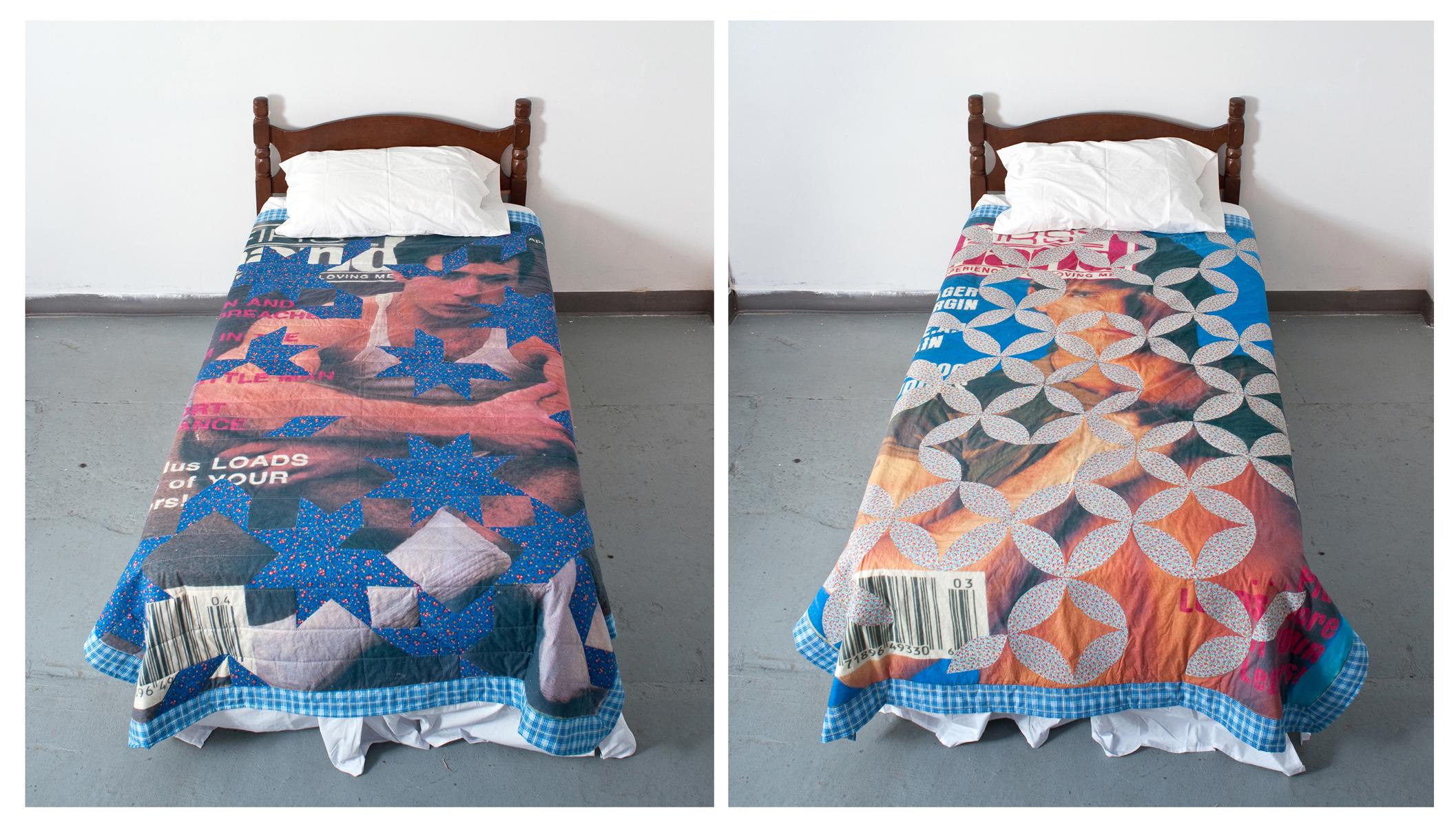 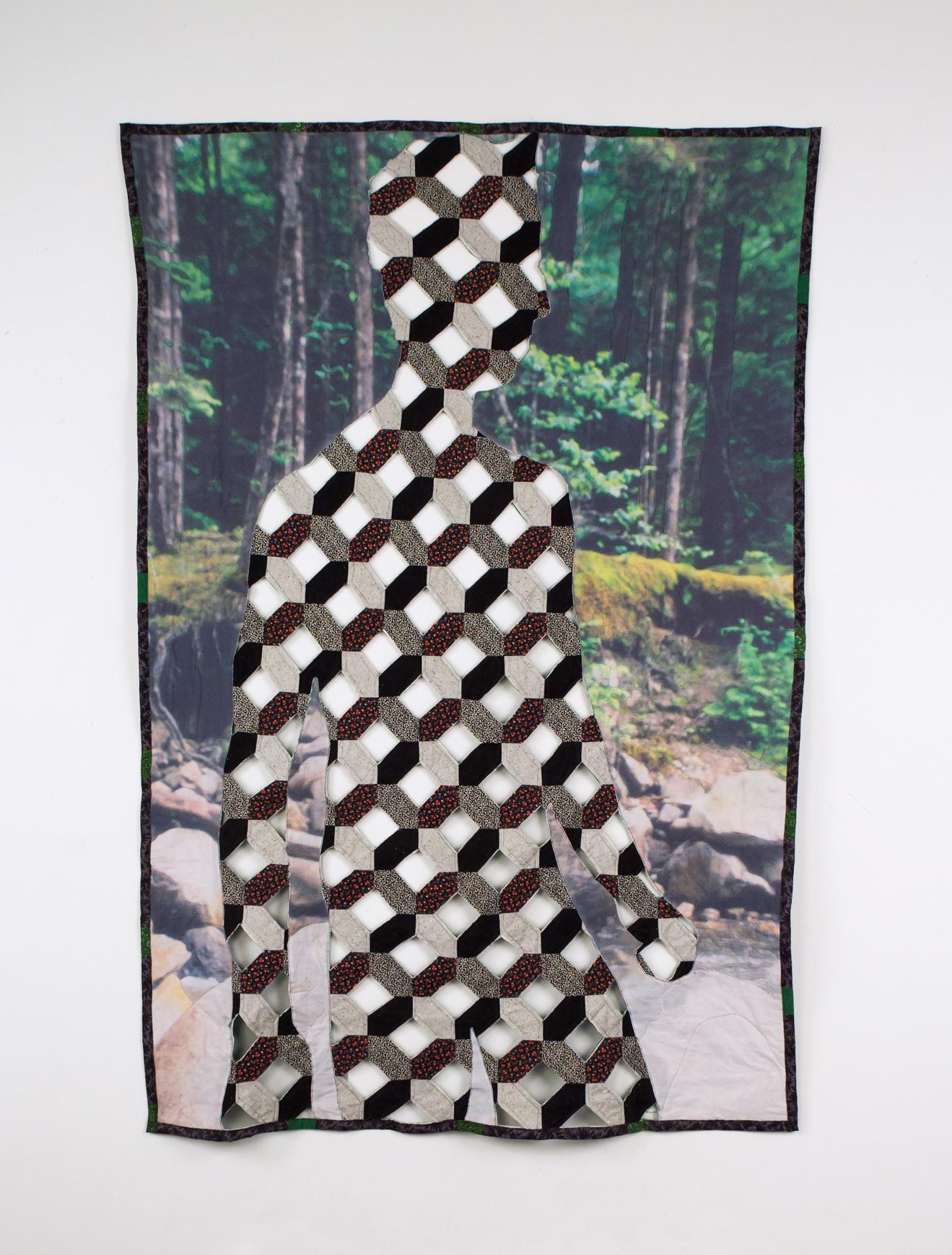 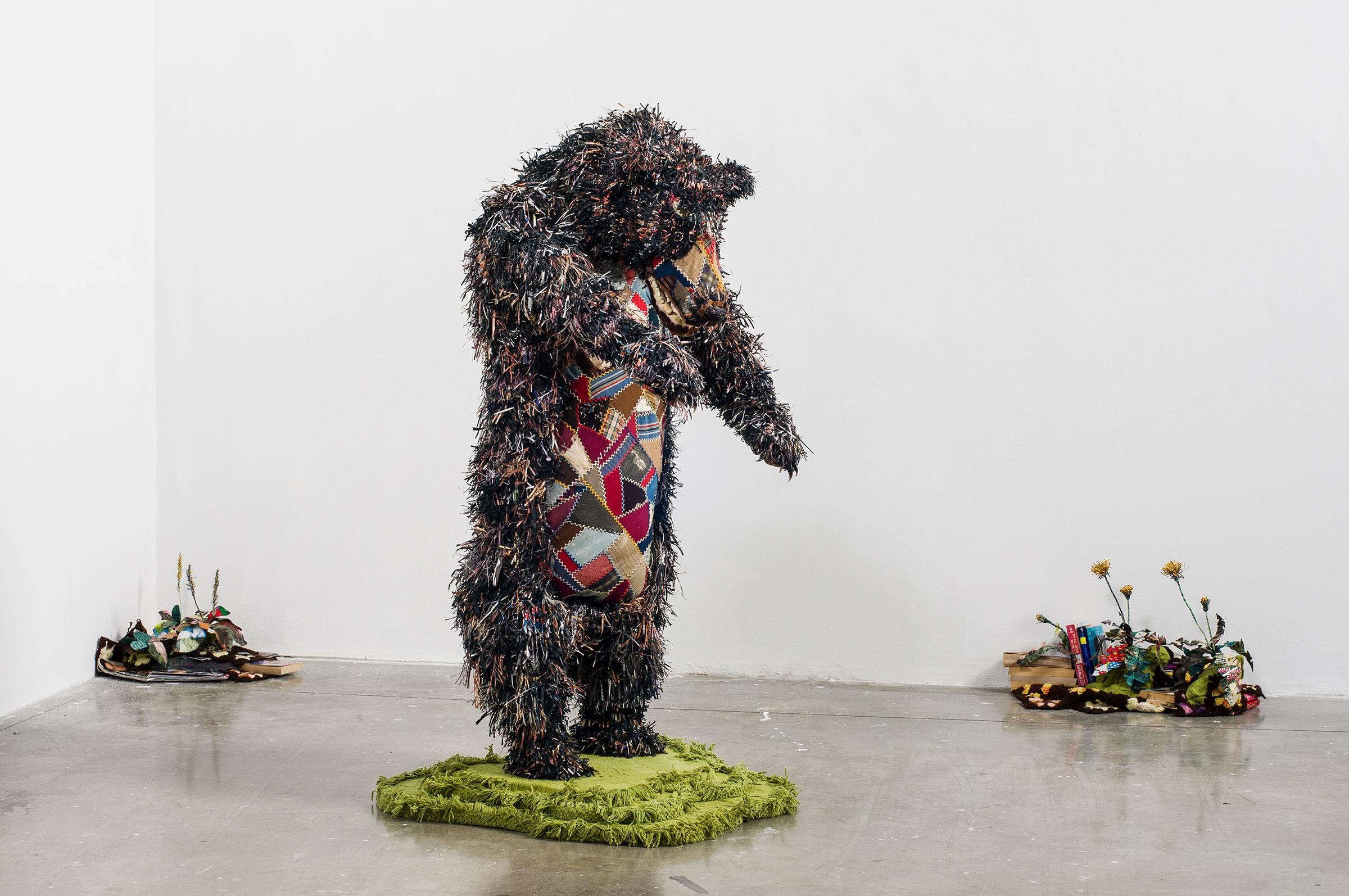 I am an intermedia artist, filmmaker and writer, with a scholarly background in design, media studies, and cultural studies. My research-creation activities are often located at the juncture of residual and emergent media forms. My primary teaching area is Intermedia. I have also taught courses on cultural production and media ethnography; counter-archives and residual media production; and, cities, signs and pandemics. My graduate degrees in Communication are from Simon Fraser University (MA) and the University of Massachusetts Amherst (PhD).

2. LOST LEADERS: An ongoing research-creation project driven by a singular fascination with film leaders and countdowns, treated as the forgotten 'metadata' of analog film. Outcomes have included cameraless 'handwritten' animation, interactive films, stained glass, photomontage, and videomicroscopy. The most recent creative outcome is a handmade short film titled Billionaires Gnaw their Tongues from the Pain (2021), which is screening at the Brooklyn Film Festival in June 2022. ASANASA (2019) screened at New Experimental Works / Avant to Live (ATA/OtherCinema, San Francisco), Fantasia, Antimatter, Engauge, MUFF, Dreamers of Dreams, and SF IndieFest. Soar's definitive introduction to the historical development of US/Canadian film leader standards appeared in the journal The Moving Image in 2016.
3. DATABASE STORYTELLING: From 2012 to 2015 I was Principal Investigator on a SSHRC Research/Creation in the Fine Arts grant titled Adventures in Research-Creation. My teammate was Dr. Monika Kin Gagnon, and our collaborators were Florian Thalhofer, Phil Hoffman, and Midi Onodera. Our event Database | Narrative | Archive, an international symposium on digital nonlinear storytelling, was held at Concordia in May 2011; Dr Gagnon and I subsequently co-edited the DNA Anthology, a post-symposium collection of seven nonlinear, interactive essays built using Scalar. From 2008 to 2016 I was codirector of development for the Korsakow System. In May 2015, Phil Hoffman launched his Korsakow film Racing Home, an extended, lyrical exercise in 'posthumous cinema'. 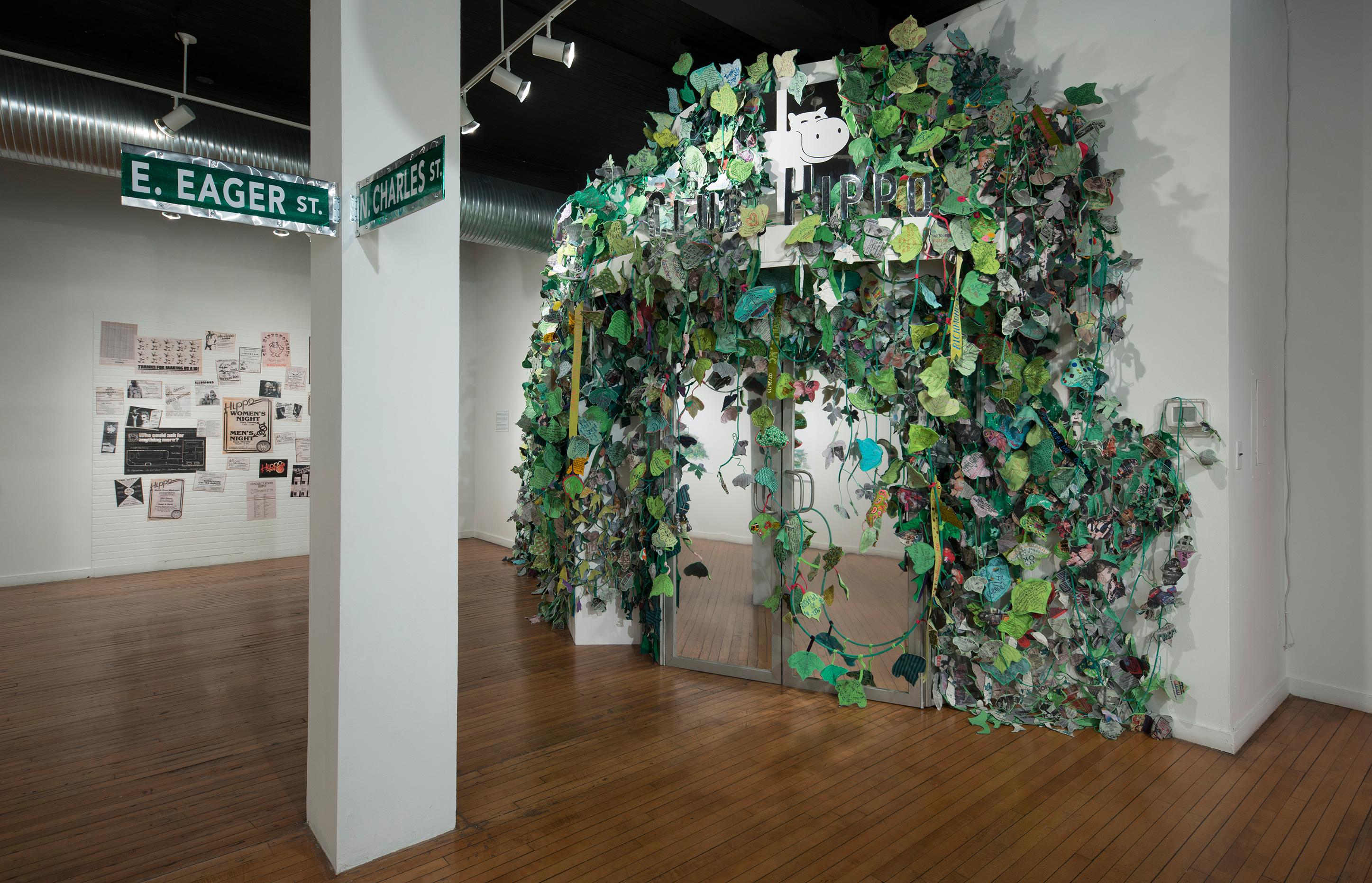 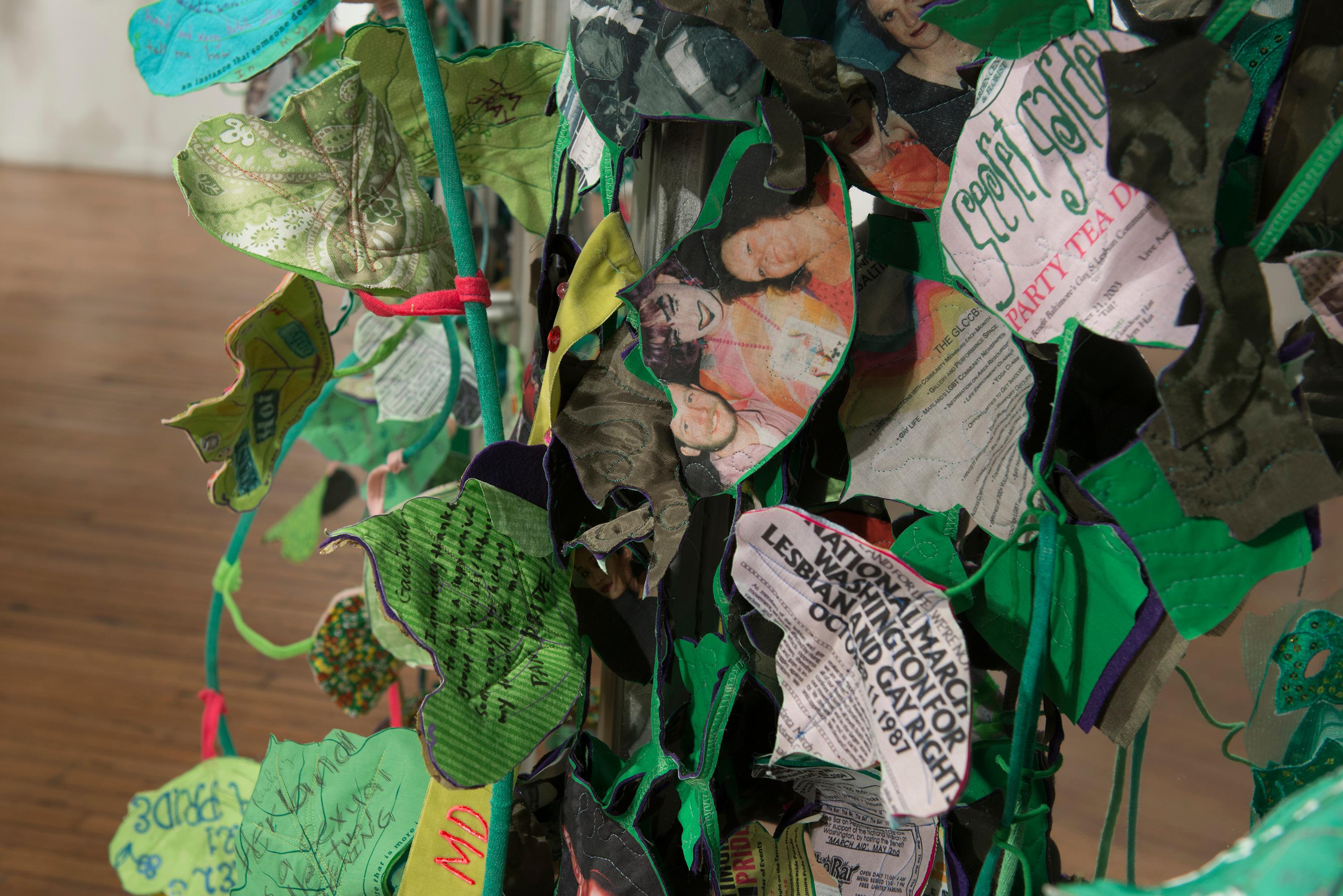