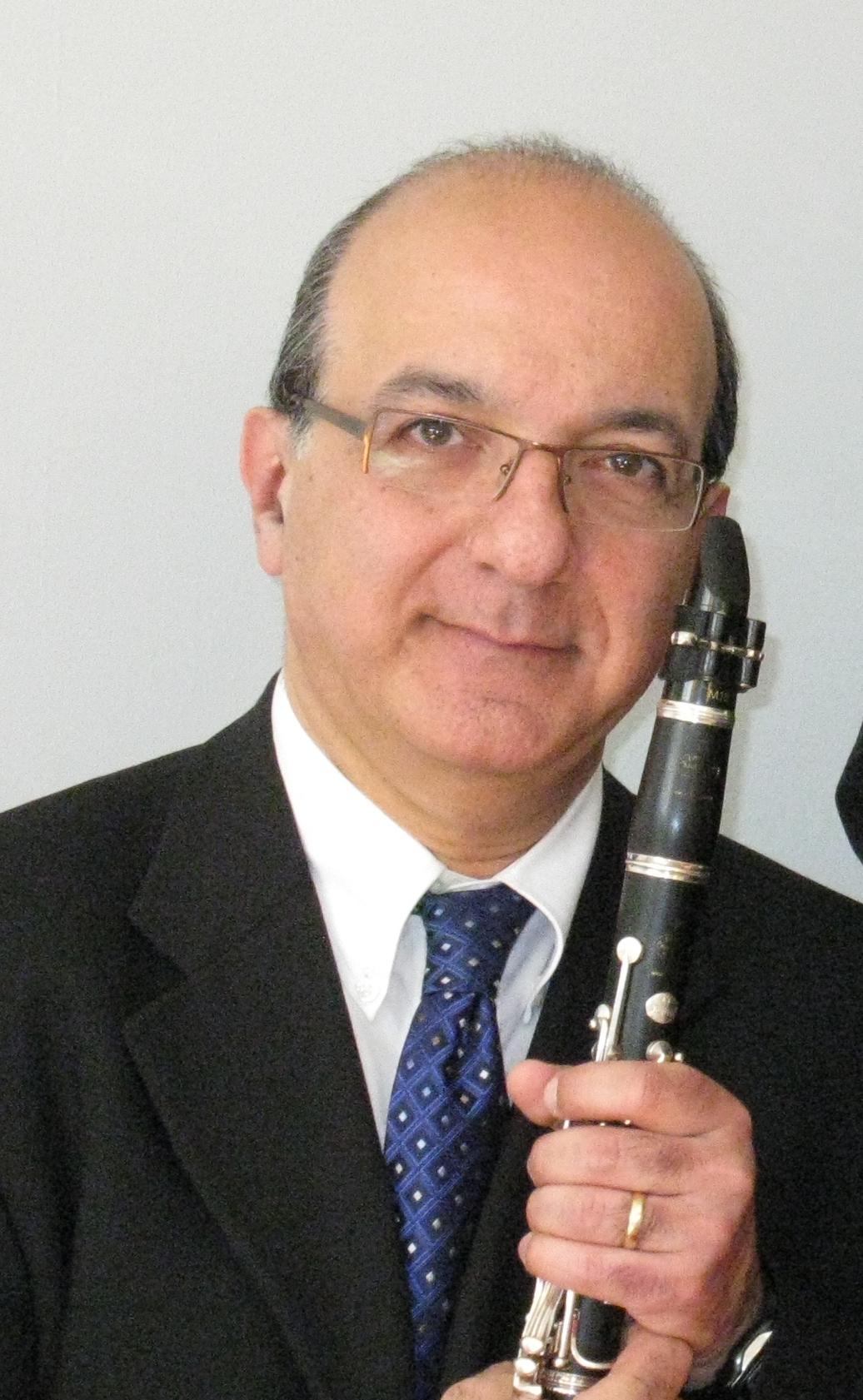 A graduate of McGill University, Zaven Zakarian obtained a Bachelor's degree in performance, with distinction. He studied with Emilio Iacurto and Michael Dumouchel and later continued private studies with Stanley Hasty in Rochester, N.Y.

Mr. Zakarian's orchestral performance career has included regular freelancing with many orhestras in Quebec and Ontario, such as; OSM, l'Orchestre symphonique du Québec, Kitchener-Waterloo Symphony Orchestra and the National Arts Centre Orchestra, Les Violons du Roy etc. Since 1999, he has been the principal substitute clarinetist with l'Orchestre symphonique de Montréal. He has performed in many recordings for the CBC, Radio-Canada, ATMA, DECCA-GOLD, among others.


As a chamber musician, Mr. Zakarian has performed with notable ensembles such as the Kitchener-Waterloo Chamber Ensemble, Société de musique contemporaine du Québec, and the National Arts Centre Chamber Ensemble. He has appeared as soloist with l'Orchestre métropolitain du grand Montréal and OSTR. In November 2002, with his performance of the Copland Clarinet Concerto, the Trois-Rivières Symphony Orchestra won the prestigious "Prix d'Opus" for best live performance.

Zaven Zakarian is a clarinet teacher of repute in the Montreal area, and has been on the teaching staff at Vanier College since 1985. Since 1990 he has been on the faculty of the National Music Camp of Canada summer program.