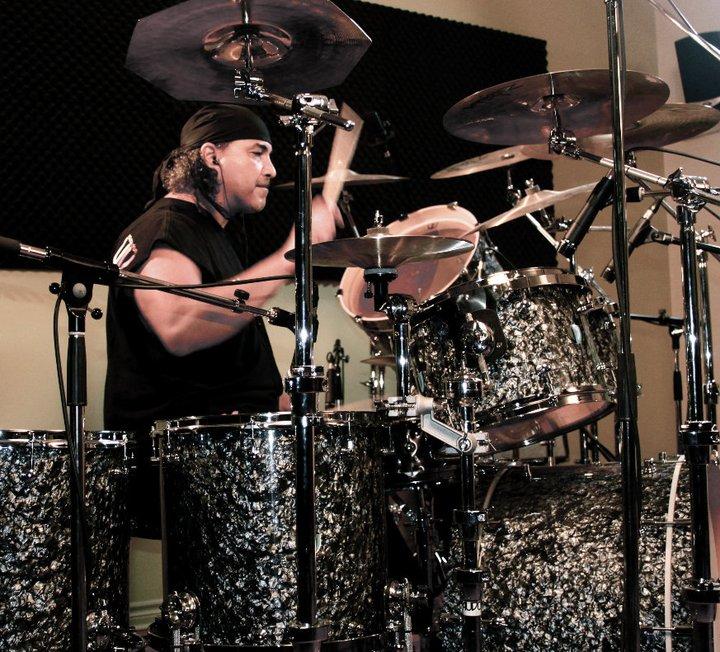 Nasyr Abdul Al-Khabyyr is a Drummer/Composer, born in Hull, Québec Canada. Nasyr studied at Berklee College of Music completing his Bachelor of Arts in Jazz composition and arranging. During his studies Nasyr received 3 Canada Council grants, The Buddy Rich Jazz Masters Award from Berklee & the Roy Haynes Scholarship also from Berklee as well as a Berklee Tuition Scholarship Nasyr went on to become the drummer for Dizzy Gillespie where he played alongside his father, jazz saxophonist Al-Hajj Sayyd Abdul Al-Khabyyr. Both father and son appeared in the 1989 feature documentary film entitled A Night in Havana - Dizzy Gillespie in Cuba. Nasyr also appeared in the video Dizzy Gillespie: A Night in Chicago. Later, Nasyr toured with Oliver Jones and recorded on Jones's album Just Friends. He has performed at the Montréal Jazz Fest several times with fellow musicians, Oliver Jones & the Montréal Symphony Orchestra, Time Capsule and recently with Grammy nominee Kenny Garrett. Nasyr is currently a Professor in the music faculties of both Vanier College & Concordia University in Montréal where he teaches drums and ensembles to students. Blessed with all the gifts he was given throughout his career Nasyr decided to share his knowledge by creating a drum camp in the middle of nature. In 2008 Nasyrium Drum Camp became a reality that captured the attention of Canadian Cinema & Television Genie award winning Producer John Walker who filmed a documentary about Nasyr's Camp entitled A Drummer's Dream.