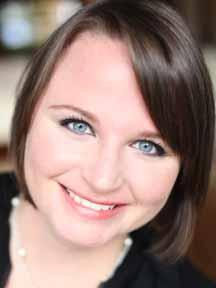 Montreal soprano Julie Daoust has established a strong following in the French speaking communities and is continuing to gain critical acclaim across Canada for her elegantly poised vocal performances. A former member of the Atelier Lyrique de l'Opéra de Montréal (between 2005 and 2007), Julie completed her doctoral studies in Voice Performance at l'Université de Montréal and has performed for the Canadian Vocal Arts Institute in Montreal and the International Vocal Arts Institute in Tel Aviv, where she won the Silverman Foundation Scholarship for most promising international artist.

Julie Daoust is currently teaching in Concordia, Université de Montréal and for her private studio. 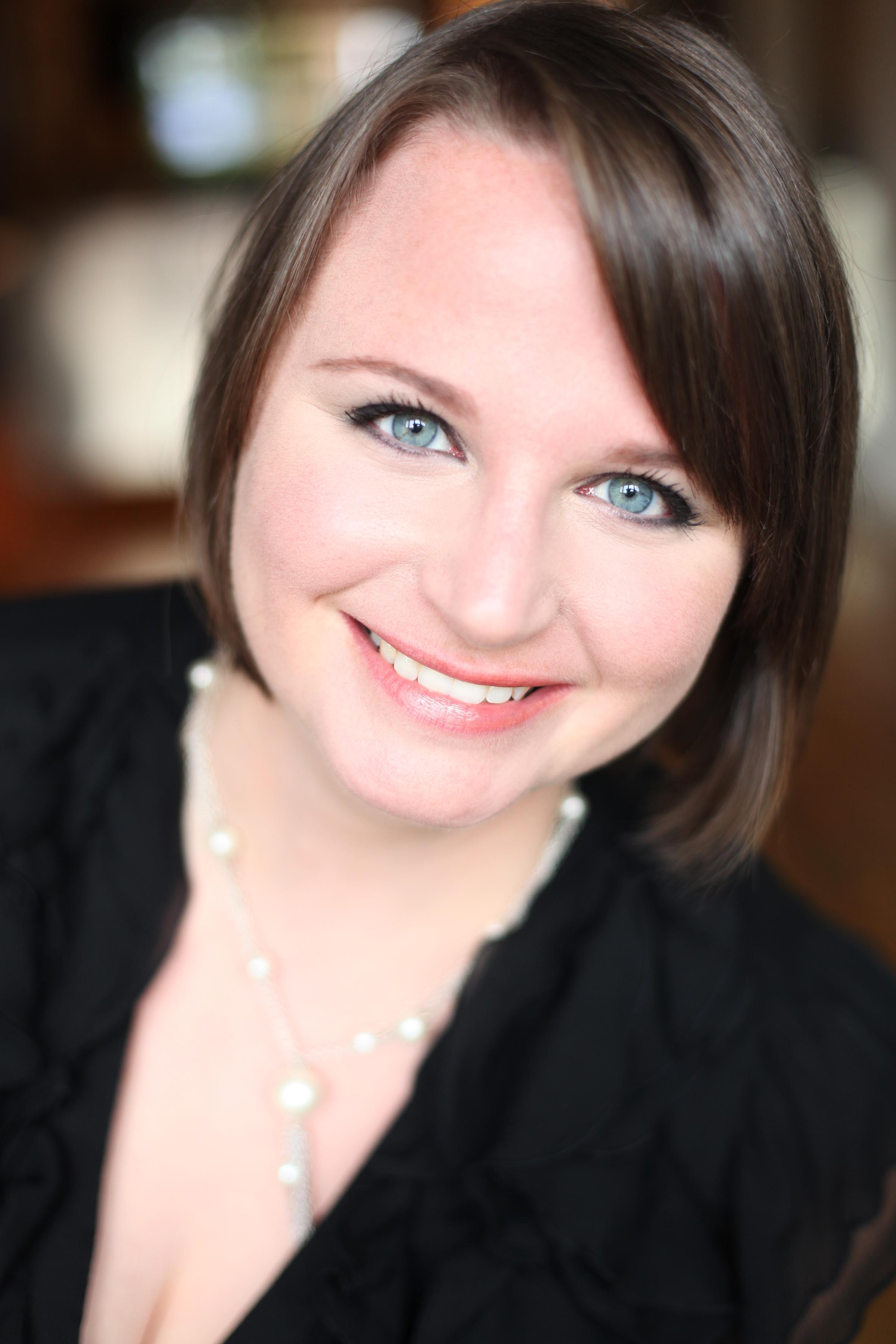 Maxime Tremblay
Back to top