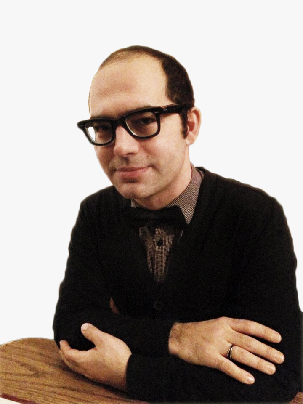 A Montreal-based artist and composer, Georges Dimitrov holds a Doctorate in composition from the University of Montreal and currently teaches at Concordia University where he oversees the composition program, in addition to being president of the Société québécoise de Recherche en Musique (SQRM).

In his creation, he aims for originality and crossing borders by mixing together contemporary music, underground rock, electronics, film and video game music. On the one hand, he has received commissions from ensembles such as the Orchestre Métropolitain de Montréal, l'Orchestre Symphonique de l'Isle, La Machine, Arkea or Quatrix, as well as collaborating on several short films and documentaries. On the other hand, he is a DJ, a rock / electronic musician under the name Hyperprisme and co-hosts Guerre Froide on CISM 89.3 FM, a weekly radio show dedicated to underground cold-wave, minimal synth and punk post-punk. 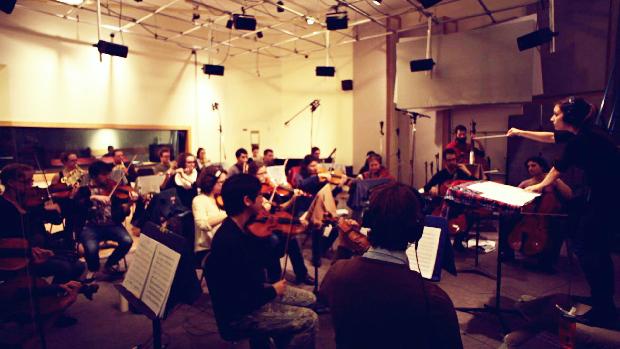