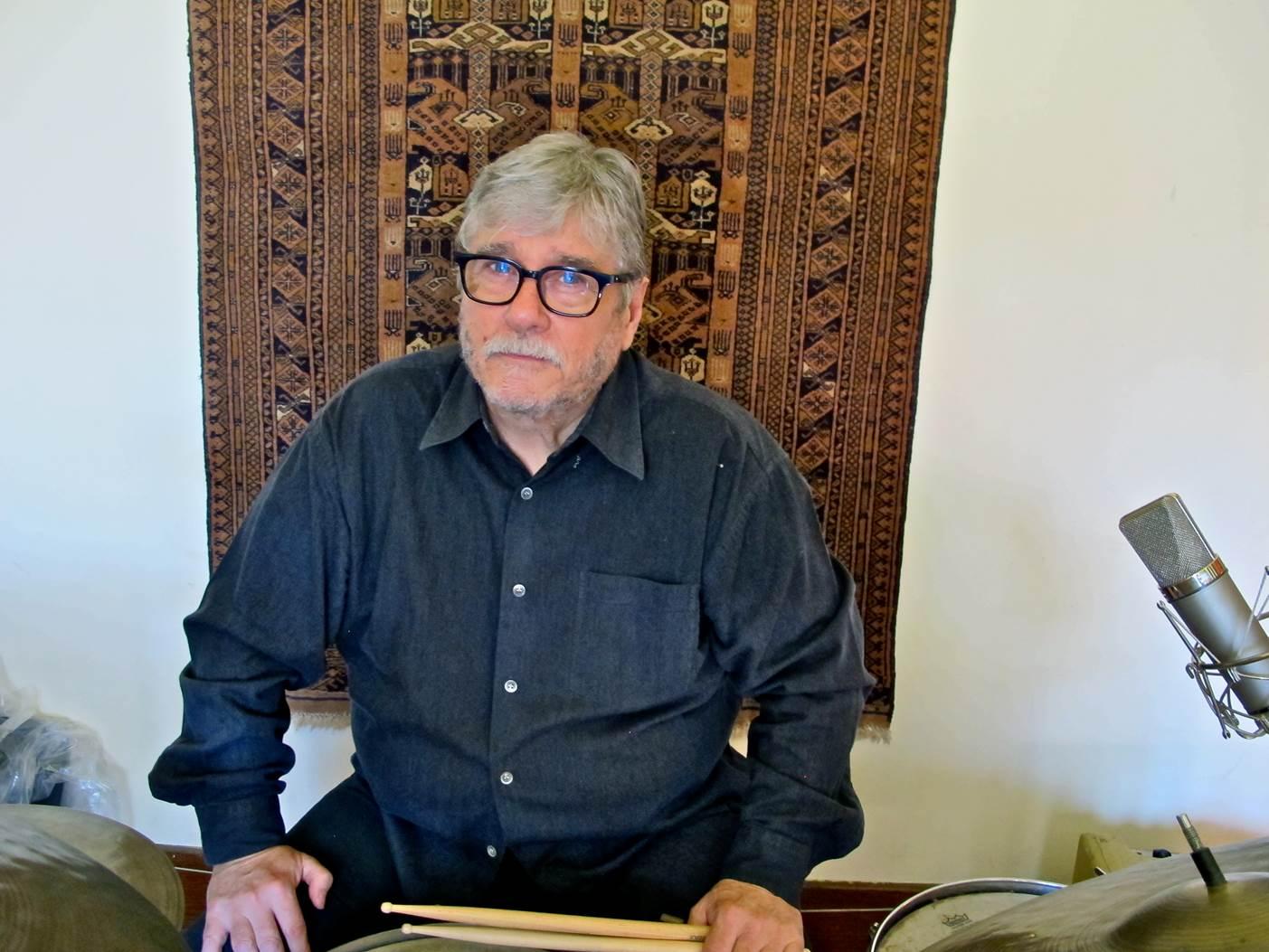 It was while touring internationally that Chris began his drum studies with Jim Blackley. He has studied piano with Darwyn Aitkin (protege of David Saperton) and June Richards. Advanced systems of rhythm, with Ed Blackwell and West African master drummers, Kwadzo Donkor and Abraham Kobina Adzinyah (Wesleyan University), broadened and deepened the possibilities of the drums for McCann. Philly Joe Jones, Billy Higgins, Elvin Jones, Joe Charles, Jimmy Sherrod and Al Harewood were constant as mentors and friends, as was Mulgrew Miller. John Kirkpatrick (protege of Charles Ives) and James Moody also contributed insights that continue to provoke search.

Chris McCann's grandfather was a drummer/pianist/bandleader and Chris' three sons have performed at venues from the Apollo Theatre (Harlem) to Tokyo.

Chris has been featured at Festivals across Canada and has often performed in the U.S.. His recordings have been released and reviewed in North America, Europe and Japan. CBC live concert broadcasts recorded in most of Canada's major cities, as well as numerous other television and radio shows, have featured McCann's music. He has played with Fred Hersch, Charles Ellison, Michel Donato, Seemanti Ganghuli, Remi Bolduc, Dave Turner/Wray Downes, David Braid, Miles Black, Brian Dickinson, Janis Steprans and Bobby Fenton. From 1993 to 2001 Chris lead a quartet with Billy Pierce, Mulgrew Miller, Steve Wallace and Mark Eisenmann. Since 2000 his current project, 'Vie a Musique', has been evolving. Noubar Karadjian, Dan Baillergeon and Martin Heslop have been joined by more than fifty musicians and engineers, to explore many of the over one hundred and fifty pieces that McCann has composed (link below). The next chapter has begun.

"It has been stimulating and rewarding to be a member of the Faculty at Concordia. Students have such great potential. When they are determined to discover what they have, working with them is beyond exciting"! - Chris McCann