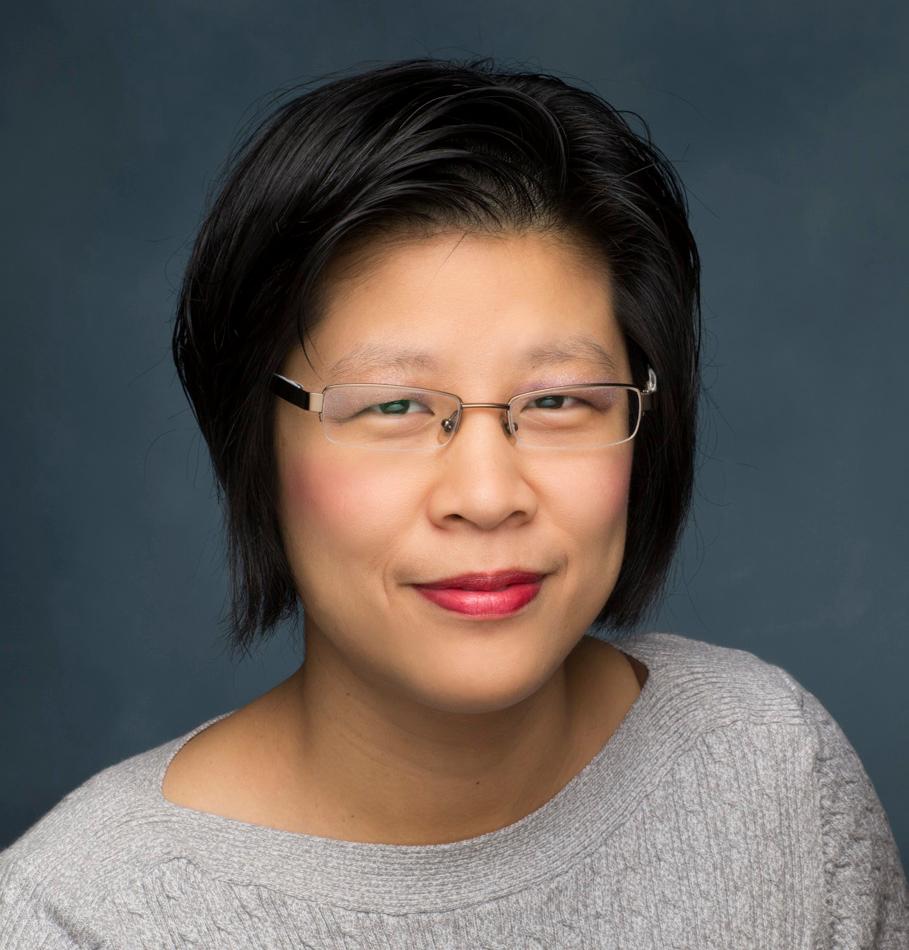 AlissaCheung is a member of Quatuor Bozzini, based in Montreal, QC.  Her soloand chamber performances have taken her throughout Canada, USA, Europe and Asia,and her work has been featured in the New York Times, The Guardian UK, theEdmonton Journal, the Edmonton Sun, and has been broadcast on BritishBroadcasting Corporation (UK), Österreichischen Rundfunks (Austria), Yleisradio(Finland), Nederlandse Publieke Omroep (Netherlands), and CBC Radio (Canada).

As acomposer, her works have been performed at the

Chapelle Historique du Bon-Pasteur (Montréal)by Ensemble Arkea, at the University of Michigan by Arx Duo, percussion duo, andat New York and Chicago by Instruments of Happiness electric guitar quartet.Other works have been performed in Australia by Duo Myburgh-Feakes, in Bostonby the Boston String Quartet, and in Switzerland by Duo Luce. She is regularlyfeatured as a composer at C’mon Festival in Edmonton, and upcoming performancesinclude commissions with Mark Fewer, Ensemble Now and Then, and QuatuorBozzini.

In addition to private teaching, masterclasses, andadjudication, Ms. Cheung has been Part-timeFaculty at Concordia University, and Sessional Instructor at King’s UniversityCollege and faculty member of the Alberta College Conservatory of Music.Educational outreach initiatives include being a Teaching Artist with ESO’sAdopt-a-Player Program and with the National Arts Centre’s Music Alive Program.