Lynn Hughes holds undergraduate degrees in Art and English Literature and a graduate degree in the History and Philosophy of Science and Technology, with a concentration in the History and Philosophy of Mathematics. She has taught at universities across Canada. At Concordia she taught in the Intermedia program in Studio Arts. From 2014 and 2018, she held a Concordia Research Chair in Interaction Design and Games Innovation.
Lynn was instrumental in the conception, structuring and funding of Hexagram, the Montreal Institute for Research/Creation in Media Arts and Technologies (www.hexagram.org). She was co-founder /director, with Jean Dubois,  of the inter-university new media research/creation group Interstices from 2000 to 2010. Interstices provided a research framework for students and faculty from the francophone university UQAM and from Concordia to work together on new media productions. In 2008 she founded, with Bart Simon, the cross-Faculty Technoculture Art and Games (TAG) Research Centre which focuses on interdisciplinary research in Games Studies and games design. More recently, she founded, with Bart Simon and Christopher Salter, Milieux, the Institute for Art, Culture and Technology at Concordia University
Lynn's creative production has been exhibited at festivals and galleries, locally, nationally -and internationally in the United States, Asia and Europe. Her current work explores the area between participatory theatre, games and new media art. She occasionally curates exhibitions. In 2012, she co-curated (with Heather Kelley and Cindy Poremba) Joue le jeu, a major international exhibition of contemporary game culture at the Gaite lyrique in Paris. In 2015 she led a curating team for the Transitio festival in Mexico City 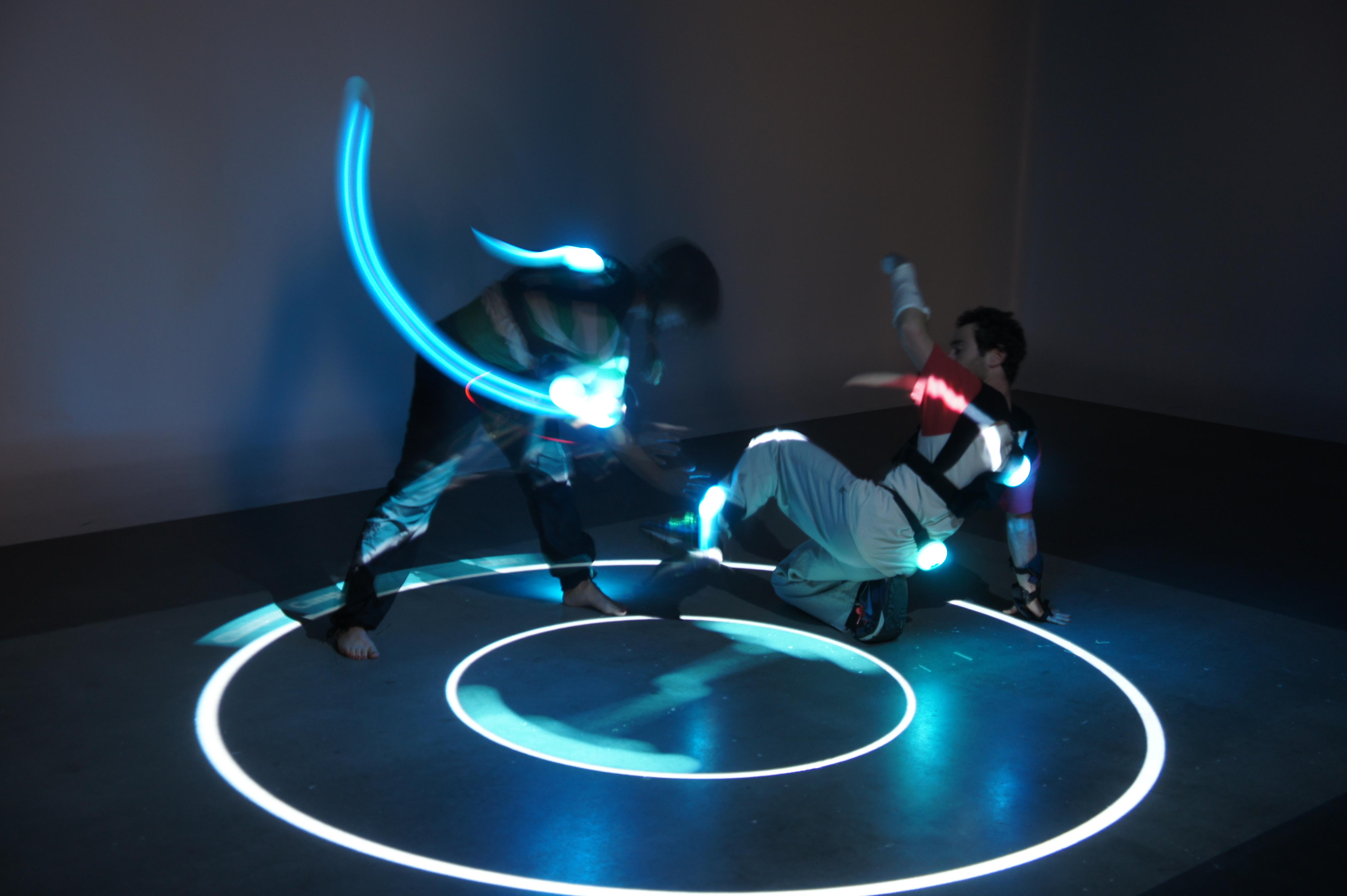