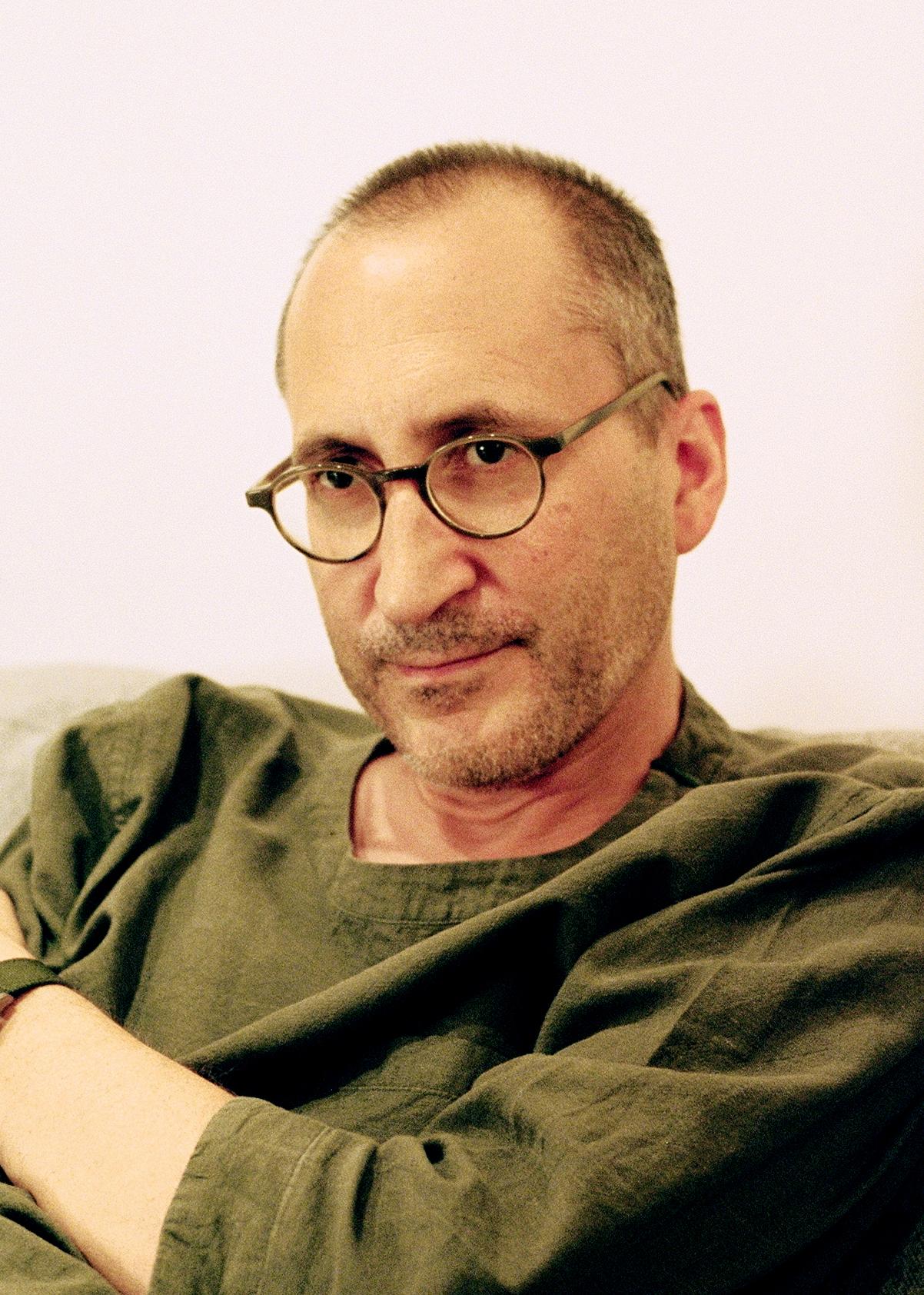 Chris Salter is an artist,
University Research Chair in New Media, Technology and the Senses, Professor of Computation Arts in the Department of Design and Computation Arts, Co-Director of the Hexagram Network for Research-Creation in Media Art, Design, Digital Culture and Technology, Director of Hexagram Concordia and Associate Director, Milieux Institute for Arts,Culture and Technology. 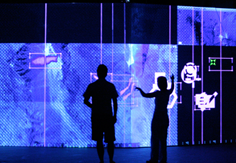 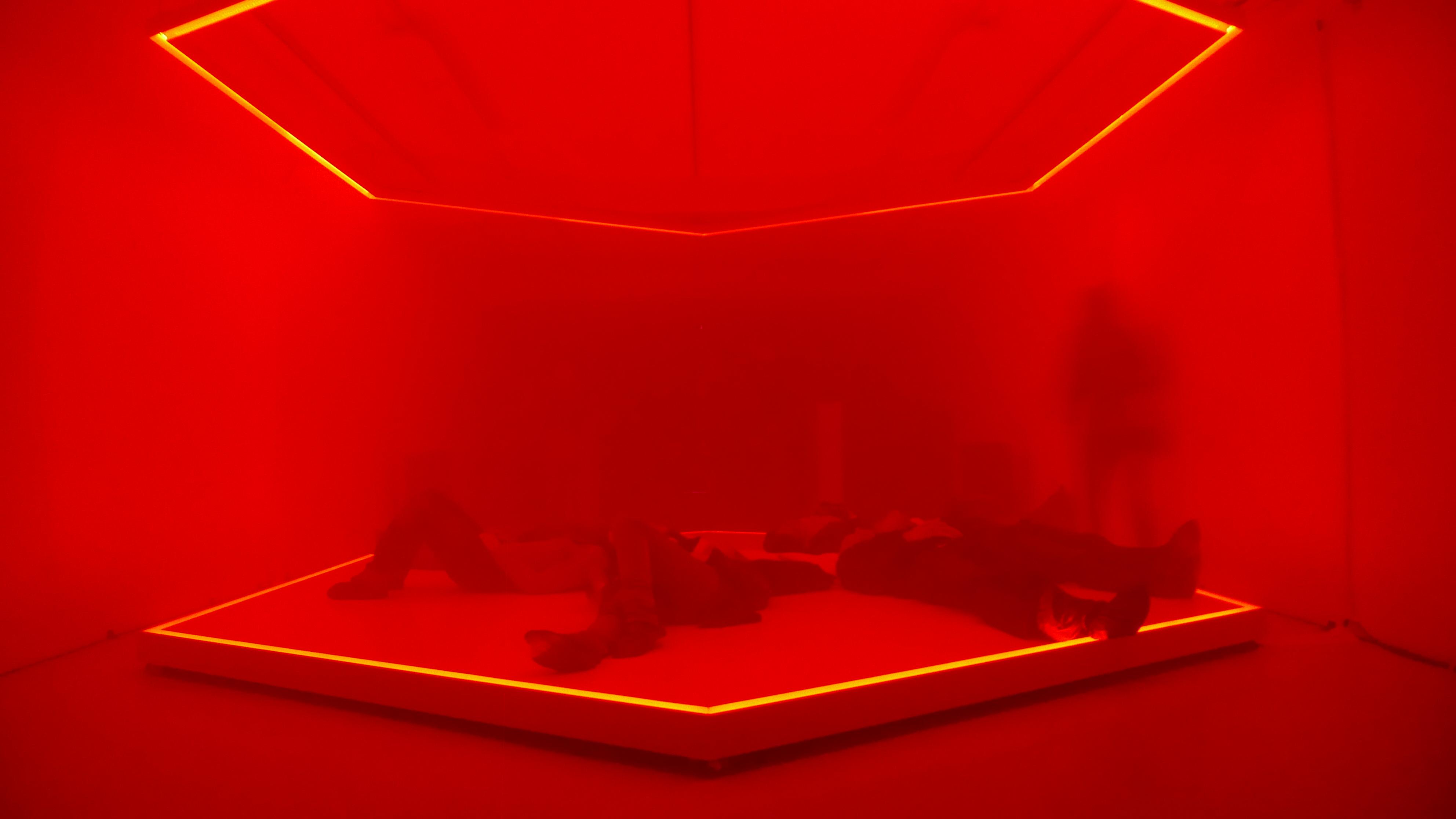 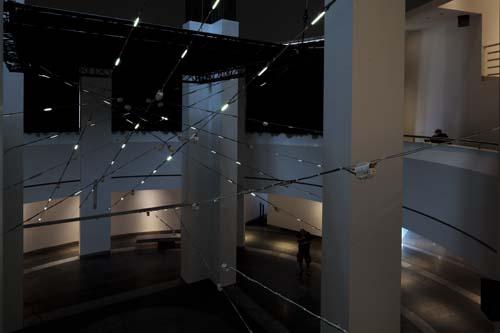 This ambitious and comprehensive book explores technology’s influence on artistic performance practices in the twentieth and twenty-first centuries. In Entangled, Chris Salter shows that technologies, from the mechanical to the computational--from a “ballet of objects and lights” staged by Diaghilev’s Ballets Russes in 1917 to contemporary technologically-enabled “responsive environments”--have been entangled with performance across a wide range of disciplines. Salter examines the rich and extensive history of performance experimentation in theater, music, dance, the visual and media arts, architecture, and other fields; explores the political, social, and economic context for the adoption of technological practices in art; and shows that these practices have a set of common histories despite their disciplinary borders.  Each chapter in

Entangled focuses on a different form: theater scenography, architecture, video and image making, music and sound composition, body-based arts, mechanical and robotic art, and interactive environments constructed for research, festivals, and participatory urban spaces. Salter’s exhaustive survey and analysis shows that performance traditions have much to teach other emerging practices--in particular in the burgeoning fields of new media. Students of digital art need to master not only electronics and code but also dramaturgy, lighting, sound, and scenography. Entangled will serve as an invaluable reference for students, researchers, and artists as well as a handbook for future praxis.