Brad Todd is an artist whose works span several fields of inquiry, principally involving the research/creation of responsive environments which implicate technology as a mirror, filter and catalyst for experience writ large in both an individually embodied sense and its attendant broader socio-political context.

Having received an M.F.A. from Concordia University, he began playing music in the post-punk band Sofa, which released an album and single on the critically acclaimed Constellation Records label.
From the generative and reactive to the composed and performative, audio and sound design continues to play a key role in his works.
Recent and past projects have focused on issues of visualizing and conditioning invisible, abstract and liminal material such as  EMF, infrasonics, aggregate data and microclimates, while in other works the content is more explicit and political. Video, robotics, networks, code, context, sound and sense are all materials at play in these works, which ultimately endeavour to speak about, and to, our collective and private relationships with computing.

Brad has received numerous grants and awards and has exhibited his works in galleries and media festivals in North America, South and Central America, Asia and Europe, including the 3rd Beijing International New Media Art Exhibition and Symposium in Beijing, Eyebeam, N.Y., Paços das artes, Sao Paulo, Brazil, The New Museum of Contemporary Art, N.Y., and ISEA in Nagoya, Japan and Belfast. 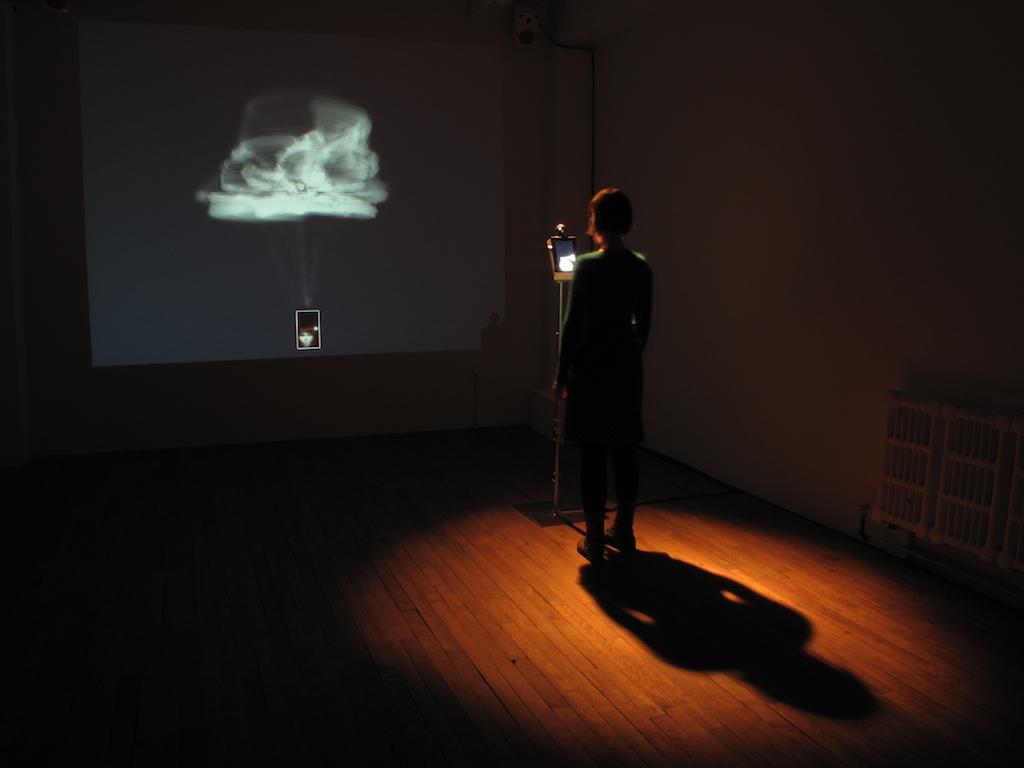