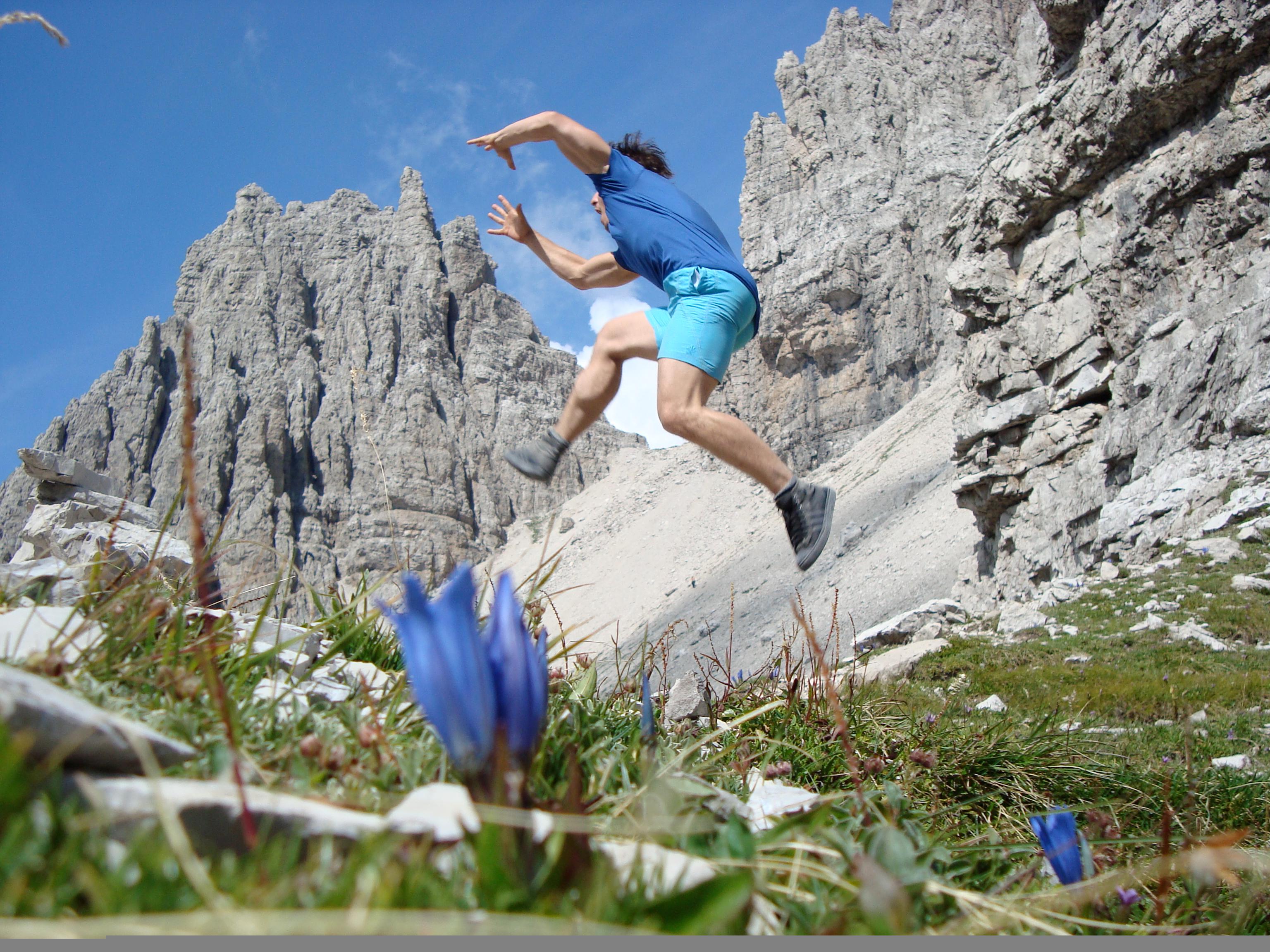 In 2001, Peter graduated from the J.L. Bella Conservatory of dance, Banska Bystrica, Slovakia.
He continued his higher education at the University of Music and Dramatic Arts in Bratislava, SK, for a year before entering the international school of dance P.A.R.T.S. in Brussels, BE, (2002), under the artistic direction of Anna Teresa de Keersmaeker.

He has been involved in the dance community in different parts of the world as a performer, choreographer and teacher for over 16 years. His professional experience includes dancing with international artists and companies such as Company Roberto Olivan from Spain, the Belgian Eastman Sidi Larbi Cherkaoui, Circus Eloize, Bill Coleman, Petr Forman, Roberto Magro and many more.

Since  2001,   he  has   also   collaborated  with David Zambrano  as  both  a performer and as assistant in his classes and workshops.

In 2006, Peter cofounded Les Slovaks Dance Collective and launched their first creation: Opening Night. This experience (a creative process that lasted one year) laid the cornerstone for a collective way of working and democratic decision-making. LS began to develop common skills: composing while performing, finding a gestural language, establishing the rules for relating to each other and to the public while performing, and using dance, music and singing. Extensive touring ensued.

In 2013 he began to collaborate and perform with Montreal dancer Clara Furey. Her approach fosters dialogue between the different kinds of mediums that make a living art work, inviting them to interact in a horizontal hierarchy.