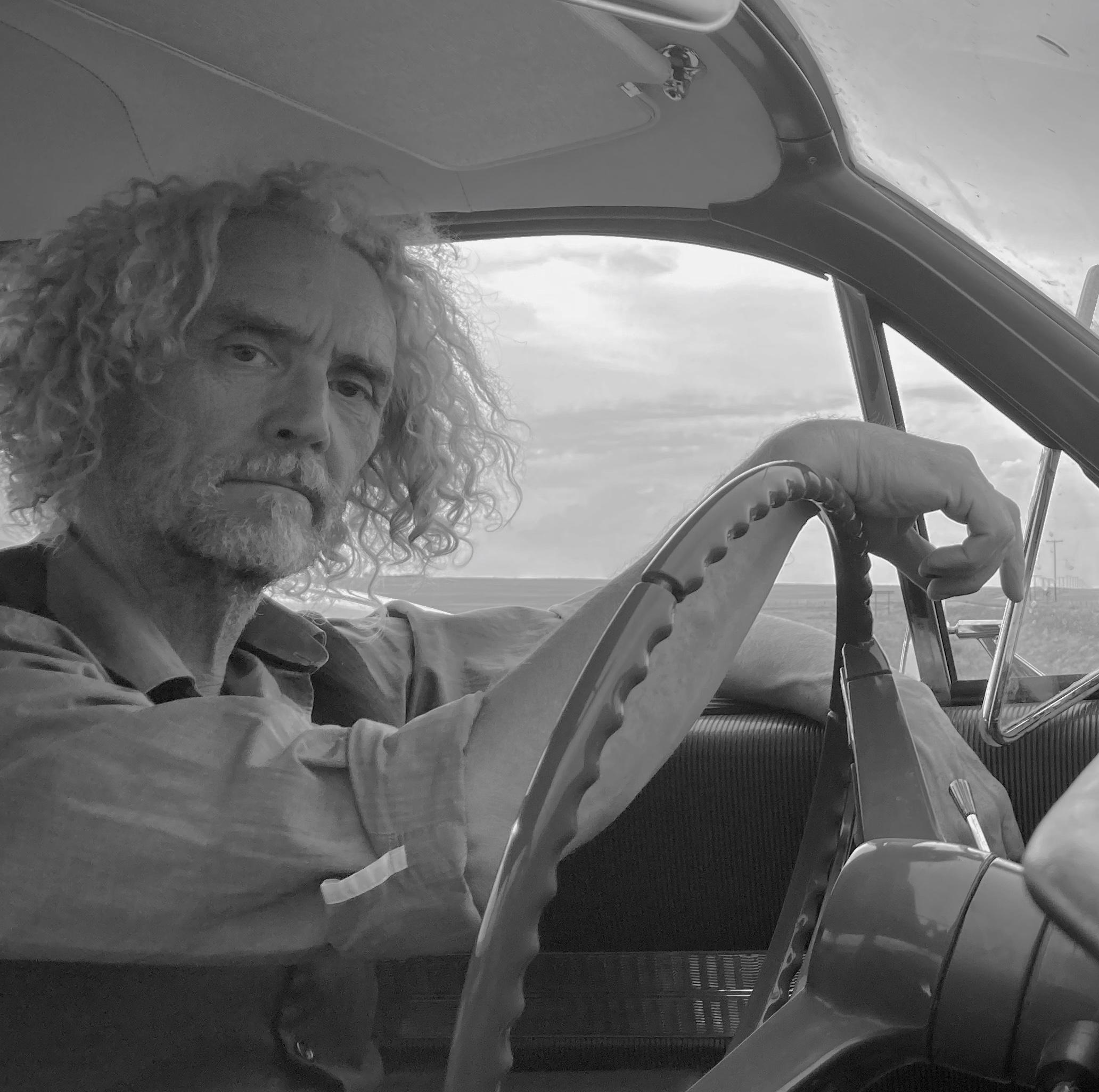 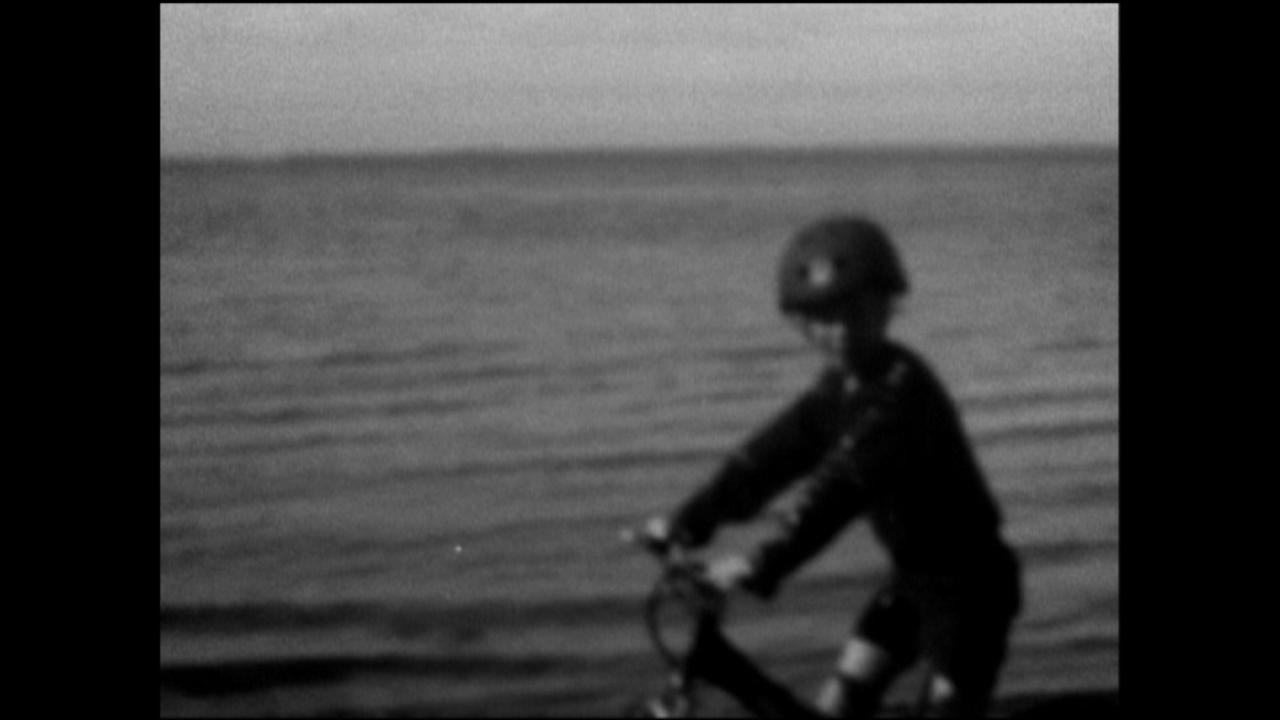 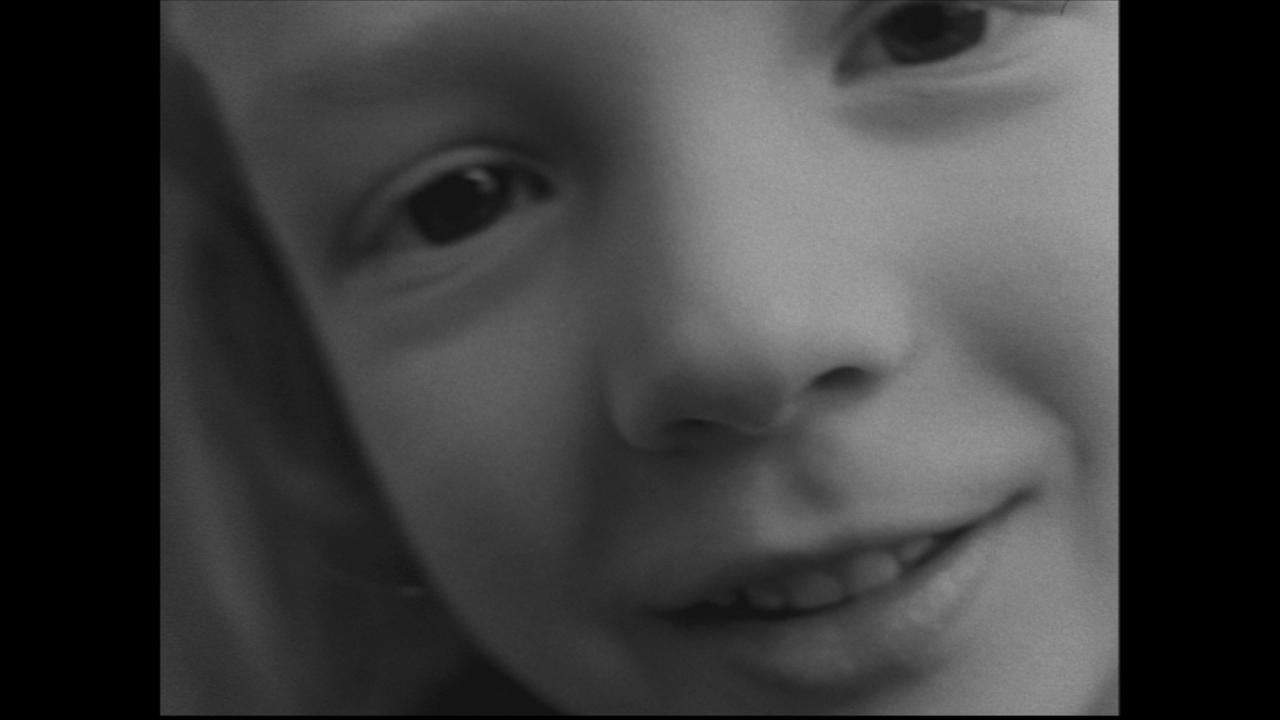 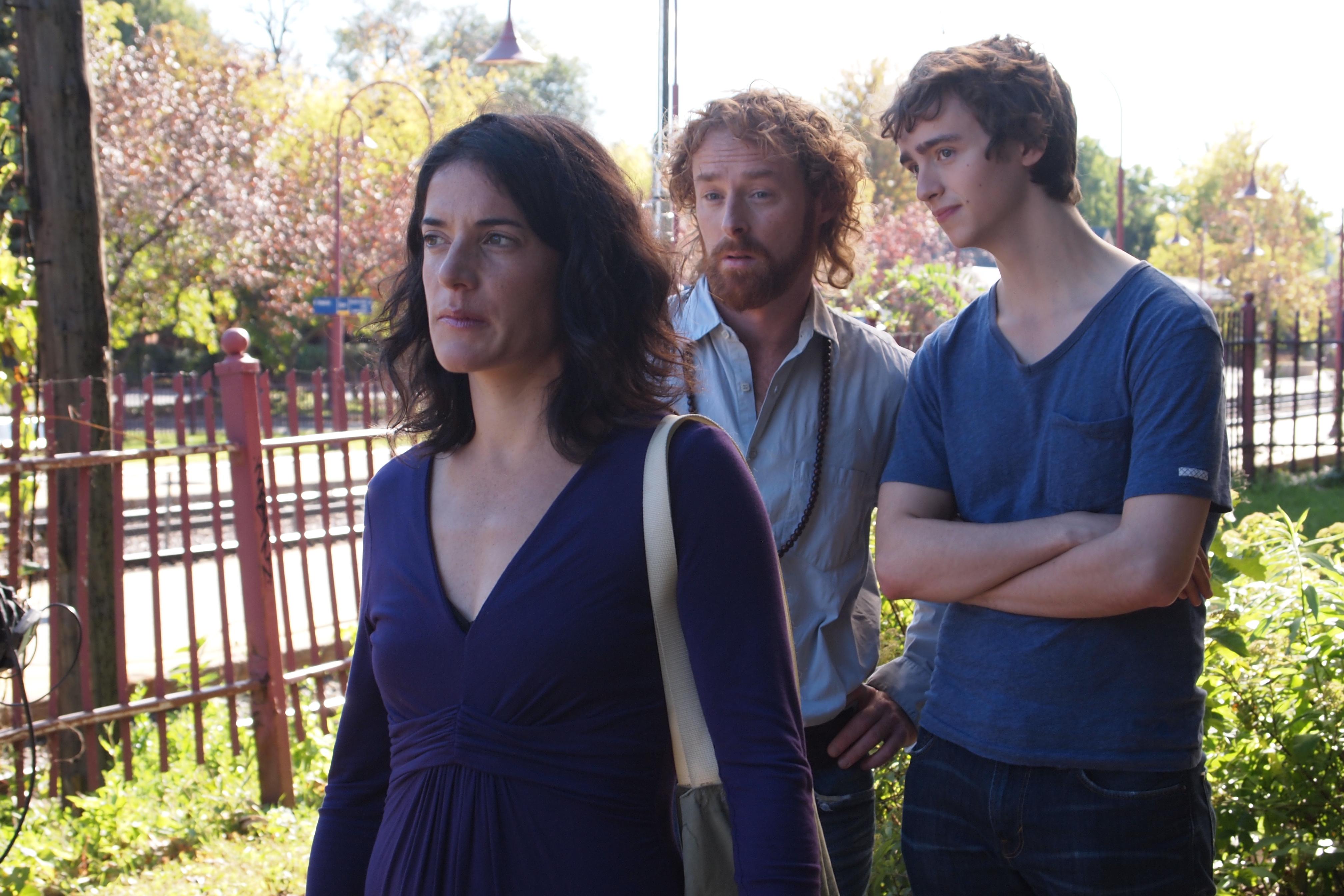 Funded by a three-year FRQSC research-creation grant, Cross is currently researching low-toxic photochemical processes with his motion picture processing lab: The LabCaf.  He built a 4x5 pinhole camera and is undertaking tests to shoot a landscape and portrait project.

He recently completed a new feature length script, Falling to Earth. He plans to shoot the film in 35mm anamorphic, black and white and with the intention to process the negative in the LabCaf.