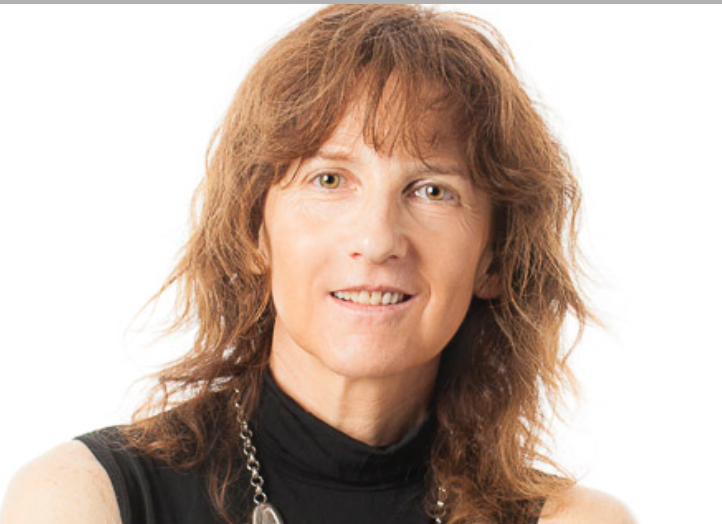 Beyond Auteurism: New Directions in Authorial Film Practices in France, Italy, and Spain since the 1980s. (Bristol: Intellect Books, 2008) and the main editor of In the Dark Room: Marguerite Duras and Cinema (Oxford: Peter Lang, 2009). She is completing a book about a number of film and video organizations mainly run by women that have emerged in Europe and North America since the 1970s and are still active today as instances of the resilience of feminist and LGBTQI media practices
She has published several articles in film journals and book chapters and has edited special issues of film journals in her areas of expertise. With Guylaine Dionne, she co-directed a feature-length documentary film about the role of women filmmakers in narrative films, completed in 2018. The film had its world première at the Seoul's Women's Film Festival and has been screened at the Cinemathèque québécoise in July and August 2018.
In September 2016 she organized the international film conference Women, Film Culture, and Globalization at Concordia University.
She is a member of two international networks devoted to feminist historiography, the Film History International  and the Women's Cinema Global, and a collaborator of TECHNE, an international research team which investigates the technical history of cinema in the digital age.  She is on the editorial board of the international film journal Mimesis. 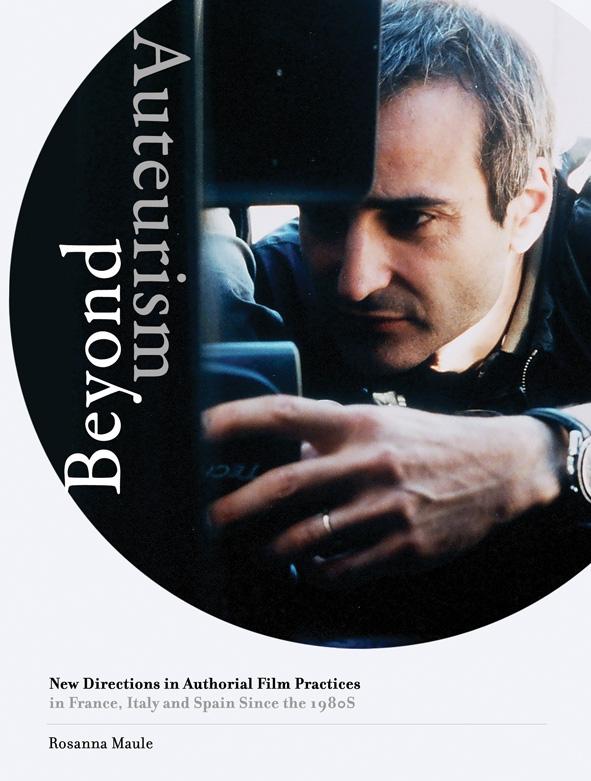 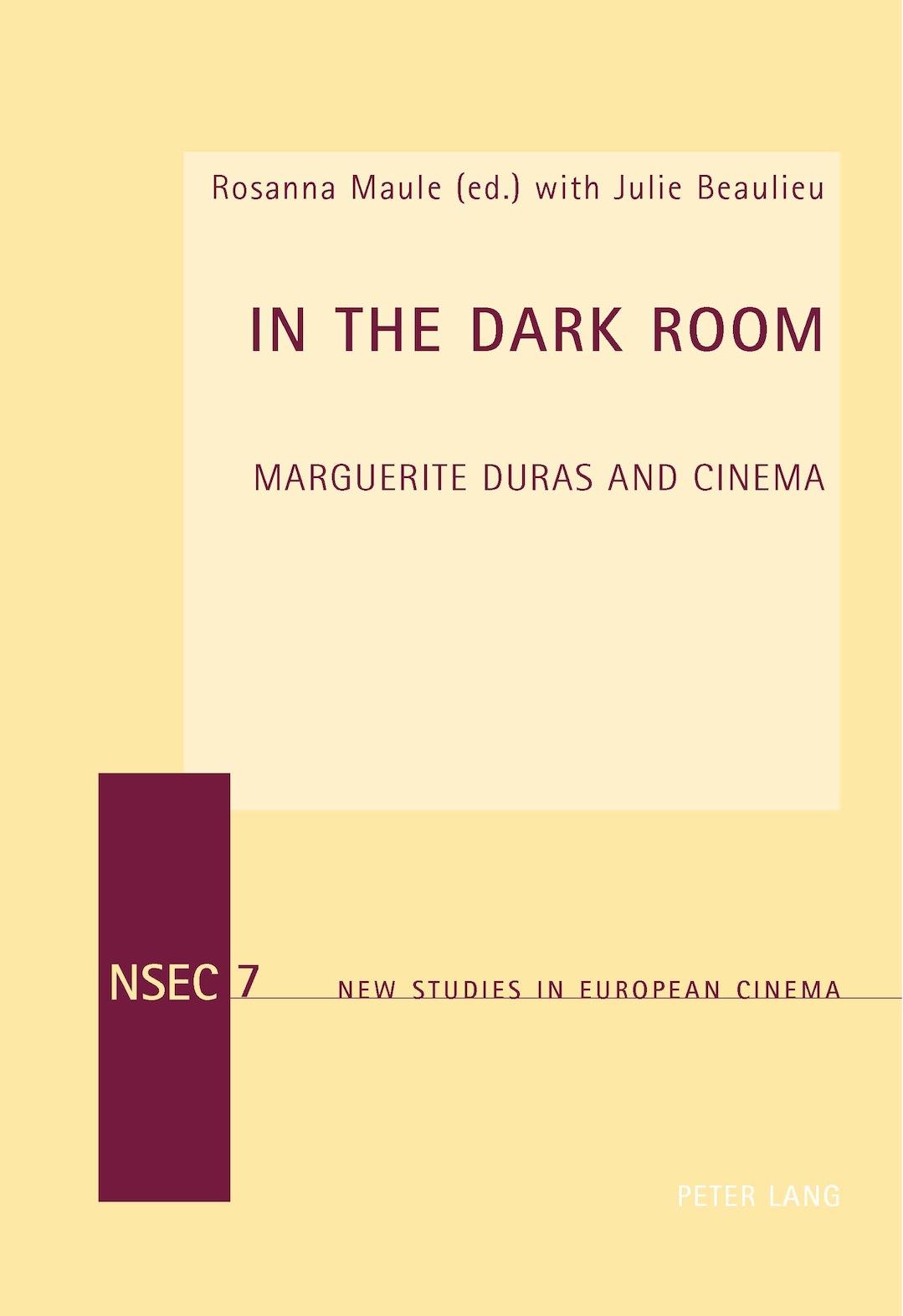 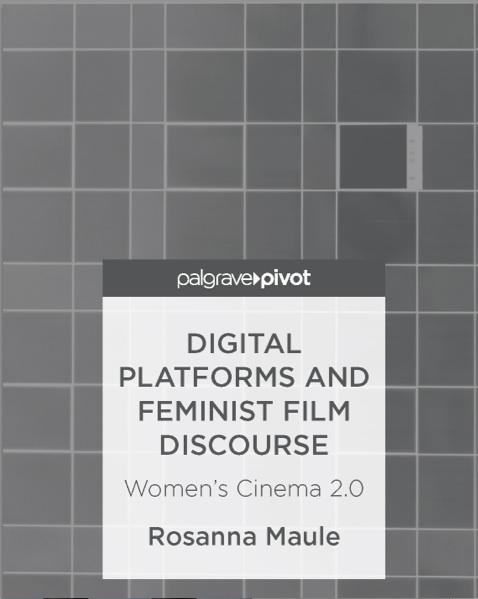