Her new book project traces a trajectory of materialist film theory through the discourses of early Soviet cinema, institutional film cultures of the 1930s-1950s Italy, and critical debates surrounding the emergence of New Latin American Cinemas.

Dr Salazkina has published in Cinema Journal, October, Screen, KinoKultura, and in several edited collections, and has been coordinating the publications of translation of film theory and criticism from around the world.

Most recently, she guest-edited a special issue of Framework on Geopolitics of Film and Media Theory (Fall 2015), and co-edited a dossier of Canadian Journal of Film Studies on Les rencontres internationales pour un nouveaucinéma which reconstructs the history of the important international meeting of political film makers, critics and producers which took place in Montreal in 1974.

She is also involved in a collaborative research project investigating the broader history of international festivals of Asian, African, and Latin American cinema in the 1960s-70s. 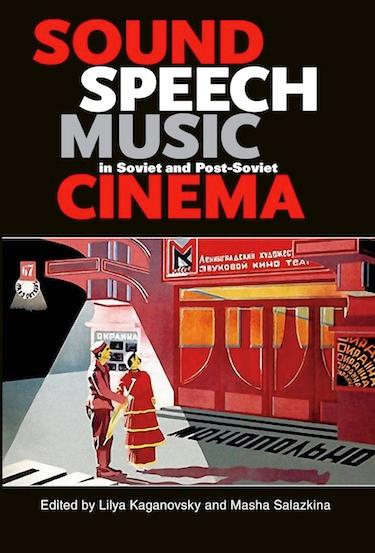 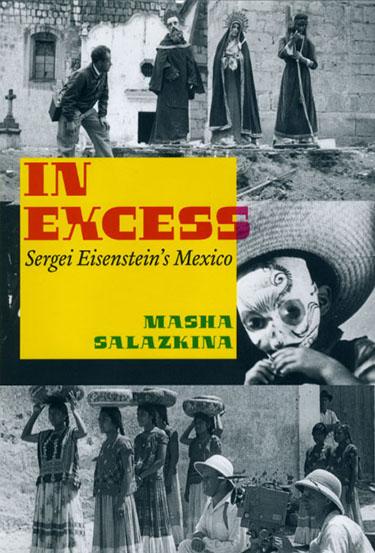