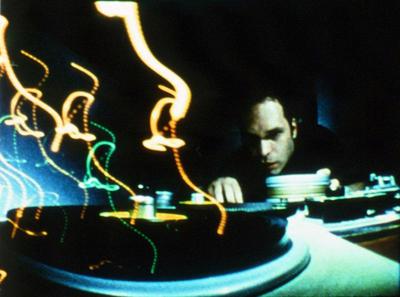 François Miron began makings films in 1982, working exclusively with emulsion, the body of his early work consists of several short experimental films, all created using a powerful film image manipulation technique that he has mastered, optical printing. In 1990, he received an MFA in filmmaking from The School of The Art Institute Of Chicago where he went under a full merit scholarship. All of his films have been screened in festivals, cinematheques, museums, Art galleries and all sorts of alternative venues throughout the world, receiving countless awards and true critical acclaim. The director is also an established DOP, editor, producer and photographer, he creates and shoots music videos and photography. Since 1993 he has taught optical printing, filmmaking, and technical aspects of films at the Mel Hoppenheim School Of Cinema in Montreal.  In 2007, he completed production on "The 4th Life" - a 35mm feature film project written with James Galwey. The film has had international festival and theatrical release. In 2008 he won a Juno Award for his photographic and cinematic work for Arcade Fire, the same year he won the "Prix a la creation artistique" from the Conseil des arts et des lettres du Québec for his dance film "Hymn to Pan". The director just completed a feature length documentary on legendary experimental filmmaker and Avant Garde Artist: Paul Sharits, the film premiered at the prestigious International Film Festival Rotterdam, the film has been invited to participate in The Jeonju International Film Festival (South Korea), The Image Forum Festival in Japan, where it screened in 5 cities, the film went go on to the Jerusalem International Film Festival  This past June, the documentary won the top award at FILAF in France (Festival of Art Books and Films) where it was in competition with a Fred Wiseman film...

The film will be featured at The Viennale in Austria in the fall and after will tour several festivals in Europe, Asia and North America. 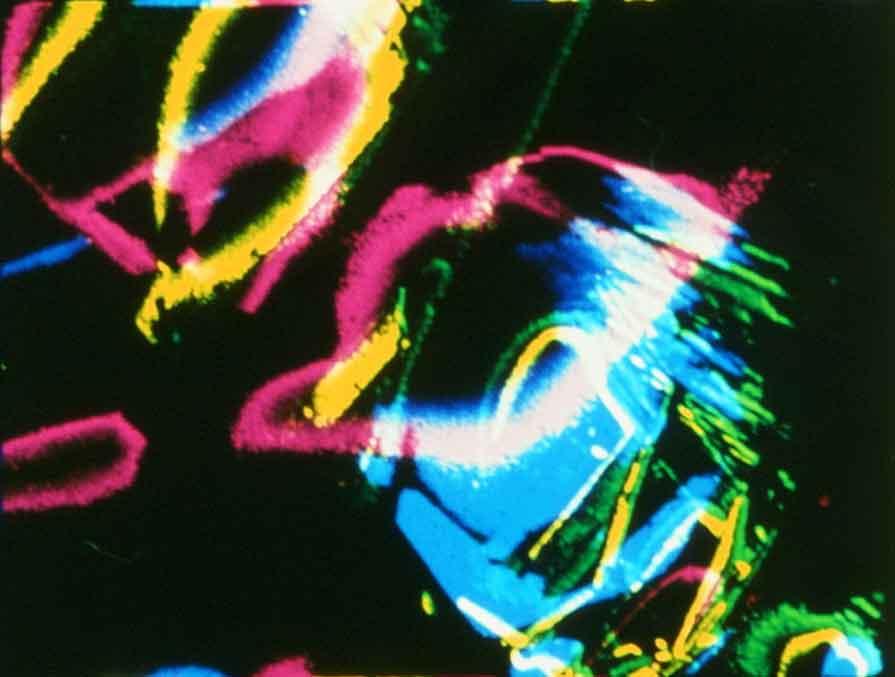 from "What Ignites Me.." 1990 Best Experimental Film XV Festival of Film and Video Artists, Chicago
Photo credit: 16mm strip from the film

Awarded "Special Achievement In Part-Time Teaching" in 2008 by Dr. Peter Rist, to commemorate 15 years of excellence in teaching cinema.

Has received funding as a filmmaker from: Canada Council for The Arts, Conseil des Arts et des
lettres du Québec, CUPFA, The National Film Board of Canada, other.