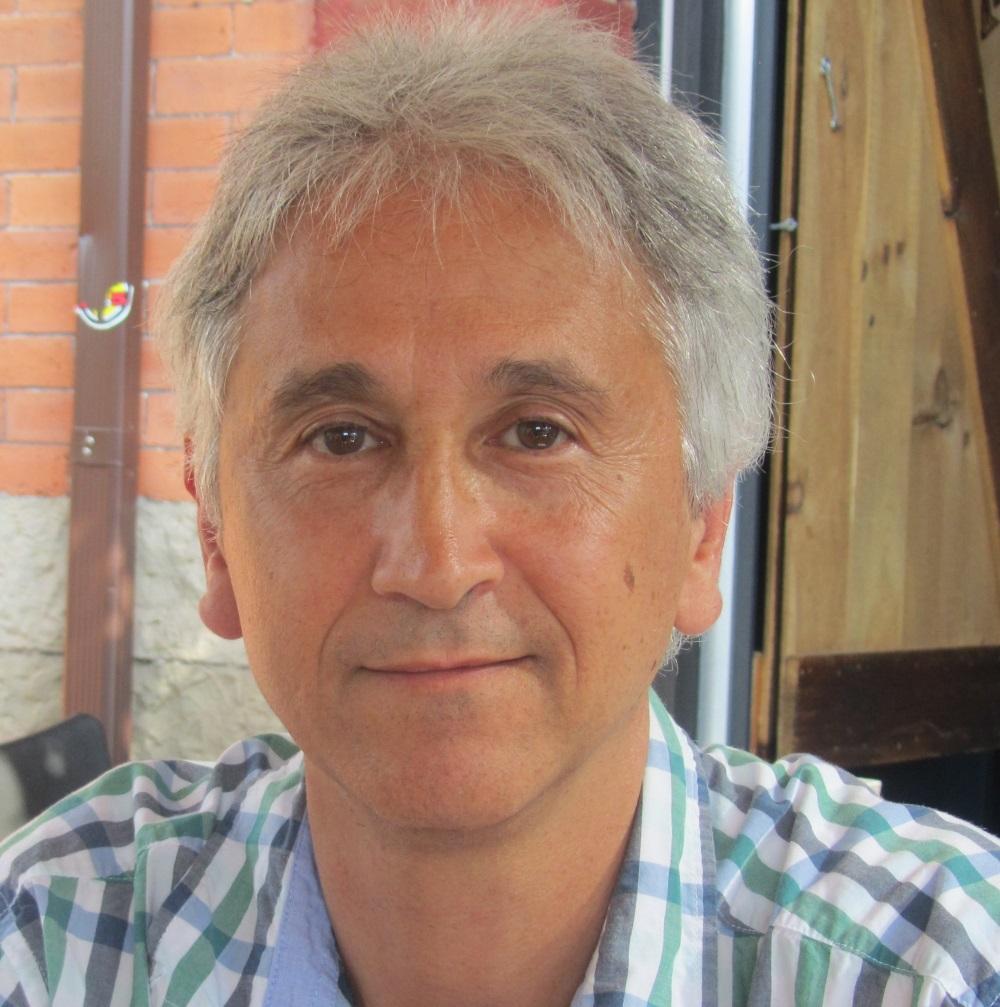 Donato Totaro received his PhD in Film & Television from the University of Warwick(UK), supervised by the late Victor F. Perkins, and has been a Film Studies lecturer at Concordia University (Montreal, Canada) since 1990. Totaro has been the editor of the longest running monthly online film journal, Offscreen, since its inception in 1997, and member of AQCC "Association québécoise des critiques de cinéma" since 2004. 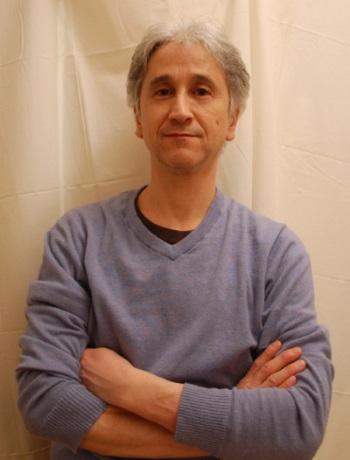 Lecture courses taught include "Introduction to Film Studies", "Film Comedy," "Film Aesthetics,"  "Montage Aesthetics," "History of Film to 1959," "Horror and Fantasy," "The Good, the Bad, and the Ugly: Italian Popular Genres" and "Moving Camera Aesthetics." Seminars taught include "The Art and Practice of Film Criticism," "Discourses on the Horror Genre," and "Time, Temporality and Cinema."

Study and application of a new tool in film criticism, the audio visual essay

The Face at the Window

My research is a long running study of how the iconic image of a face appearing at a window has functioned as a multifaceted signifier for the development of theoretical discourses around the horror genre (monster/victim, inside/outside, looker/looked at, passive gaze/active gaze, sympathetic/non-sympathetic, seen/unseen, on-screen/off-screen, etc.).

-Canada Council for the Arts, Grants to Literary and Art Magazines For Electronic Magazines.  Awarded to Horschamp, Offscreen and an upcoming new online film platform of audio-visual and sound-based film criticism with a focus on Canadian film, Zoom Out. Successful yearly applications from 2002-2019, for an aggregate grant total of over $200,000.00 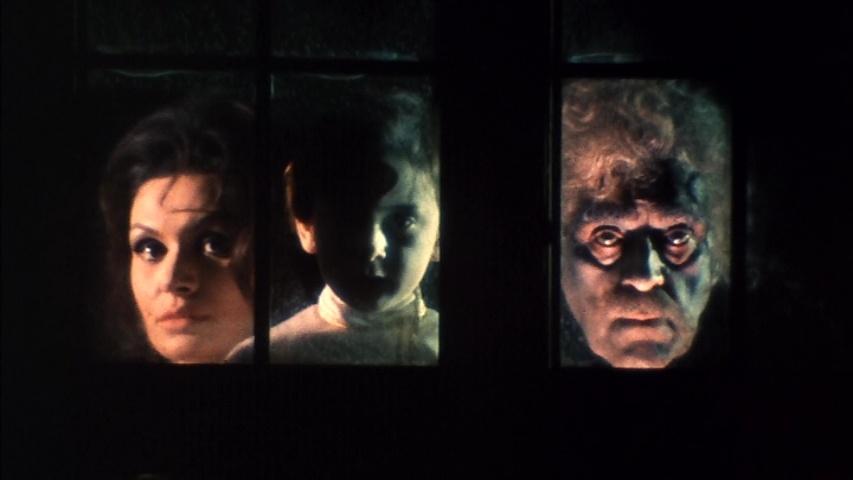 Example of an iconic faces at the window image, from Black Sabbath, 1963

Plus many essays on Tarkovsky published on Offscreen.

Interview subject about Tarkovsky on Cosmoetica, #89:

“Fantasia Turns 20: The Return of the Retro Aesthetic.” August 2017. Cine-Excess Special Issue: Mark of the Devil

Dozens of essays on the horror genre in Offscreen.