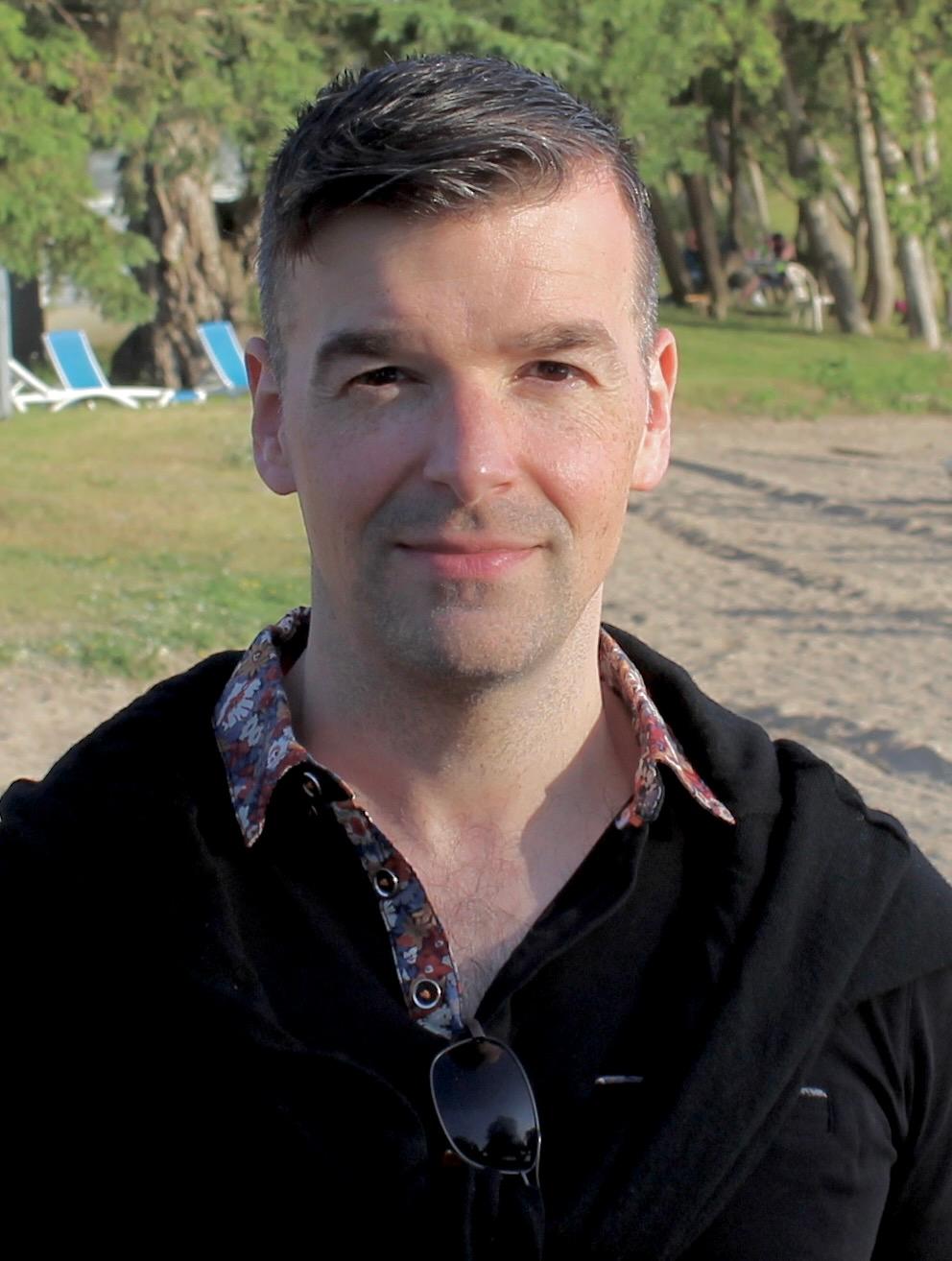 Steven Stowell is an historian of late medieval and Early Modern Italian art, whose research focuses on the devotional experiences and ritual uses of sacred images, the intersections between art and language, and the relationships between art and cultural discourses on gender and sexuality. He received his doctorate from Oxford University in 2009, and holds a BFA and an MA from Queen's University, Kingston. Prior to joining the faculty of Concordia University, Dr. Stowell held a SSHRC Postdoctoral Fellowship in the Department of Art at the University of Toronto, where he also taught in the Renaissance Studies Program at Victoria College.

In his book, The Spiritual Language of Art: Medieval Christian Themes in Writings on Art of the Italian Renaissance, Dr. Stowell investigates the relationships between art, literature, and devotional responses to images. He has also published research in numerous edited volumes, as well as the journals Word & Image and Dante Studies among others. His current research projects explore anthropological approaches to Renaissance art by looking at how art objects were implicated in the discourses surrounding fertility and growth, chastity and abundance, and healing and nourishment.

Dr. Stowell maintains both a creative writing and an artistic practice. As a painter he has an interest in figurative representation and has exhibited in Canada and the UK. As a fiction writer, he has published short stories in The Windsor Review and Carte Blanche. 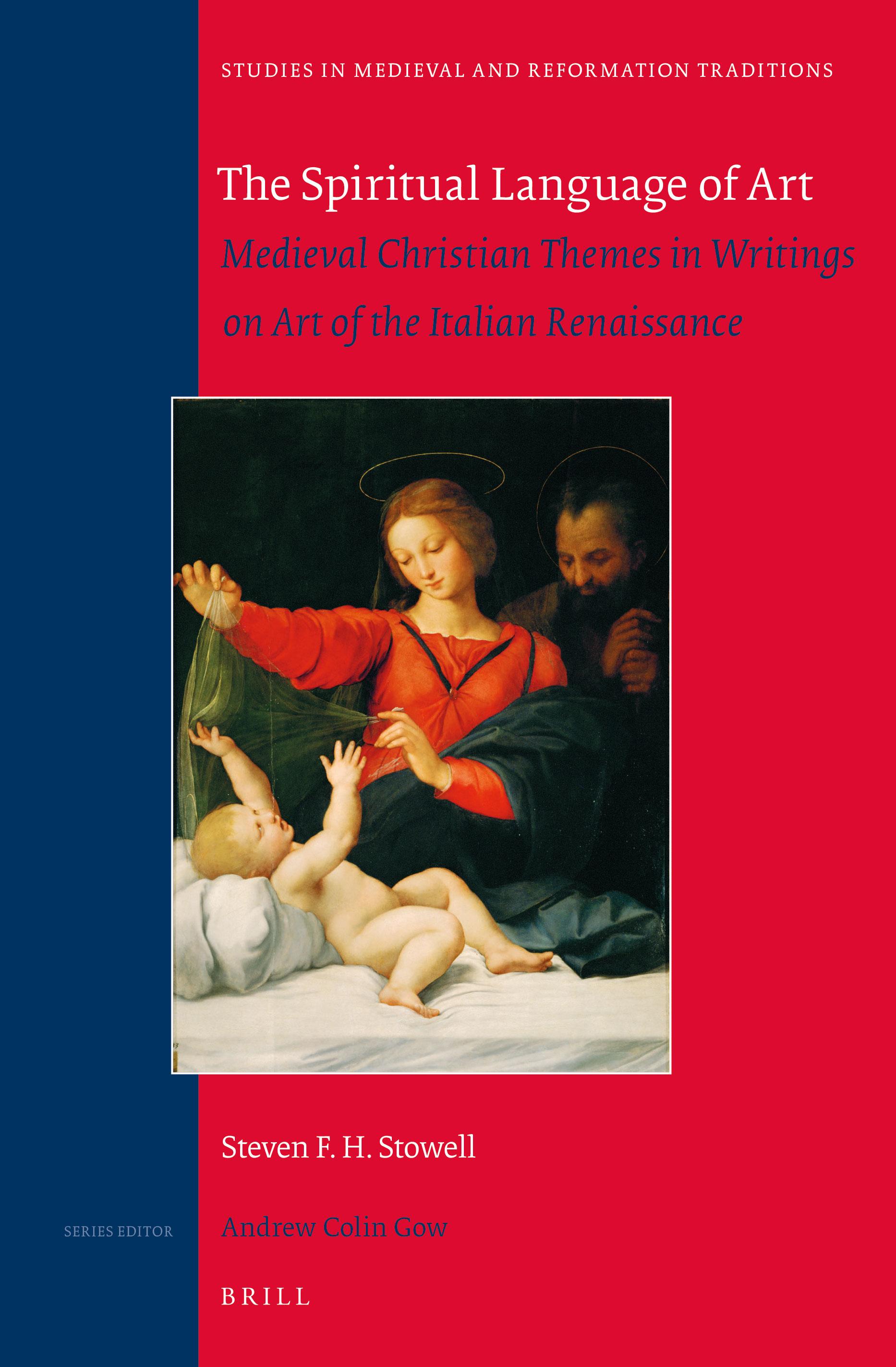 I approach the history of art with a broad interest in the contextual histories of art objects. I am also open to several theoretical approaches that illuminate these contexts, including anthropological methodologies, theories of sex and gender, and psychoanalytical theories, amongst others.

As a historian of Early Modern art, specializing in Italian art, I especially welcome topics on European art from the late Middle Ages to the Baroque period, as well as projects interrogating European techniques and traditions in a global context up to the present time. Within this broad geographical and historical framework, I am particularly interested in: histories of sacred art, art theory, the philosophy of art and other writings on art, art and language, art and ritual, and art-making techniques and practices.

My research in recent years has centred on three interrelated axis, most of which explore issues regarding attitudes toward sacred art in the Italian Renaissance.

A major focus of my research has been the literature on art of the Italian Renaissance and its relationship to spirituality. In engaging with these literary sources, I aim to better understand how the spiritual dimensions of works of visual art were being reimagined and repositioned as objects of intellectual and academic discourse. This was the main focus of my book The Spiritual Language of Art, and it has likewise informed forthcoming studies on the art theory of Gabriel Paleotti, and Giorgio Vasari's biography of Leonardo da Vinci. Giorgio Vasari's attitude toward the sacrament of Baptism was also the focus of my study "A Baptism of Drawing" in the edited volume Rethinking Renaissance Drawing.

A third area of research concerns issues of gender and sexuality in Renaissnace Italy. I have explored the relationships between images and homosexuality in an article for the journal Dante Studies, as well as more recently in a forthcoming chapter on represenations of male bathers in images of the Baptism of Christ. I have also explored sexual responses to spiritual images in my chapter "Purging the Eye" for the edited volume Renaissance Religions.

The Spiritual Language of Art: Medieval Christian Themes in Writings on Art of the Italian Renaissance. Leiden and Boston: Brill, 2015.

Exhibition Catalogues, Reviews and Other Publications

Publications of Works of Art