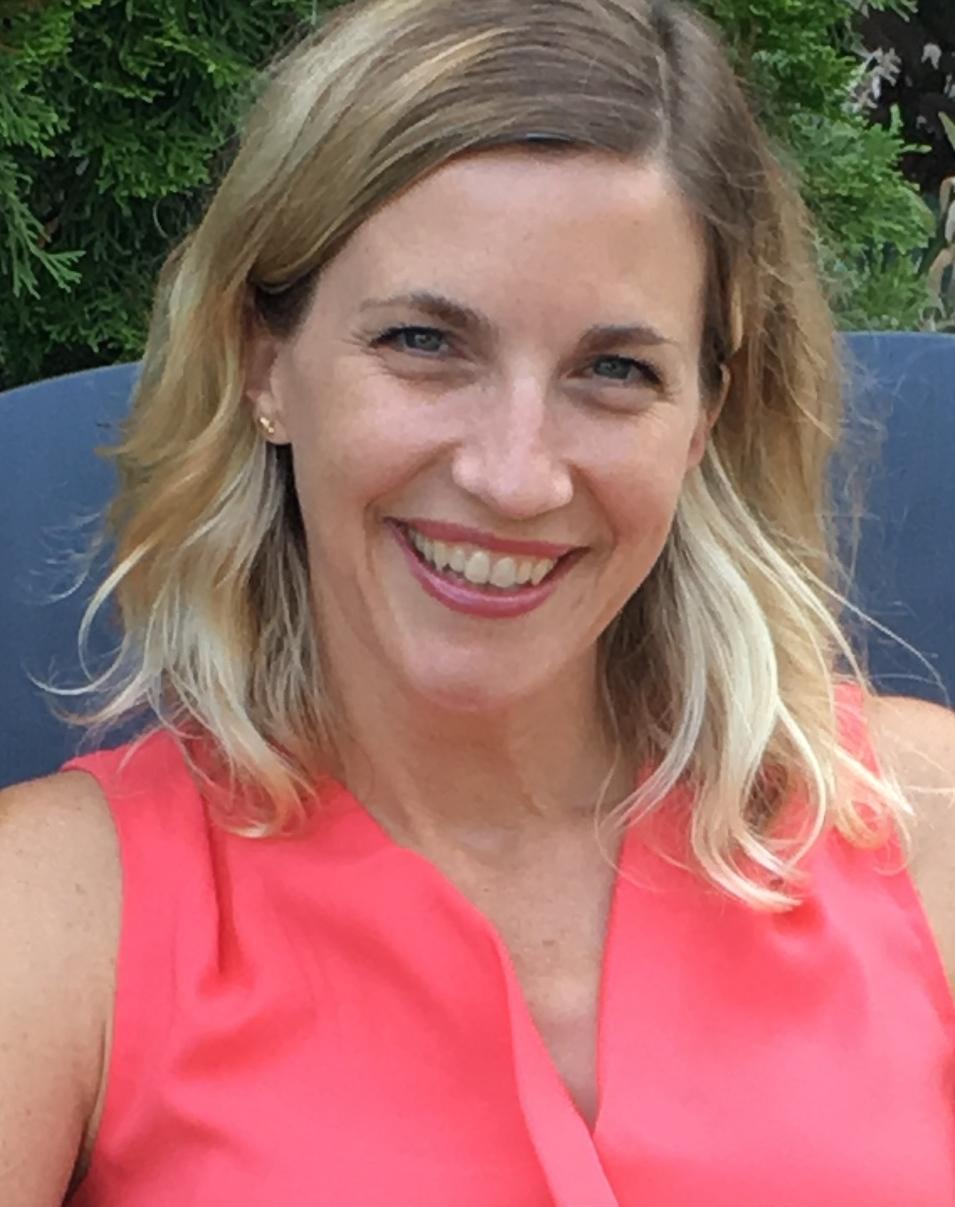 Dr Elaine Cheasley Paterson is Professor of Craft Studies in the Department of Art History at the Faculty of Fine Arts of Concordia University in Montréal, Canada. She holds a PhD from Queen's University (Kingston, 2004), where she was a recipient of the Bader Fellowship in Art History.

Her research concerns women's cultural philanthropy in early twentieth-century British, Irish and Canadian craft guilds of the home arts movement and for tracing a lineage from this historical material to current resurgences in Do-it-yourself, maker culture and craftivist practices. A new line of her research focusses on education, settlement, social benevolence and imperial philanthropy (through the migration of people, craft practices and objects) in early twentieth-century Britain and Canada.

Her writing and teaching are focused on the relationships between material culture and feminist theory, with an emphasis on craft history, critical heritage studies and the decorative arts. Another significant stream of her research, emerging from her teaching, is centred around questions of skill, hybridity, and pedagogy within a contemporary craft milieu.

Some of her publications include Craft and Heritage: Intersections in Critical Studies and Practice (2021), a special issue on Identity, Craft, Marketing of the Journal of Canadian Art History (2018), and Sloppy Craft: Postdisciplinarity and the Crafts (2015) with Susan Surette. Recent essays of note: “Our Lady of the Snows : Settlement, empire and ‘the children of Canada’ in the needlework of Mary Seton Watts” in L. Binkley and J. Amos, eds. Stitching the Self (2020); “Gifted Design: Imperial Benevolence in the Needlework of Mary Seton Watts” in Design and Agency, eds J. Potvin and M. Marchand (2020); and “Tracing Craft — Labour, creativity, and sustainability in the Home Arts Movement” Journal of Canadian Art History (Fall 2019).

She is a member of the Centre for the Study of Canadian Women Artists and the Quebec Quilt Registry Project at Concordia, a Research Fellow of the Institute for Studies in Canadian Art and a member of the Advisory Board of the Canadian Craft Biennial. She is the series editor, with Susan Surette, for Bloomsbury Academic’s Critical Craft Studies Series (launched in 2022).

Aide to Research Related Events (ARRE), Concordia University: Home/Making: a multidisciplinary symposium, awarded but not taken due to the COVID 19 lockdown.

2006-2015
SSHRC grant: The Home Arts and Industries as International Movement: The British, Irish and Canadian Instance, 1880-1925 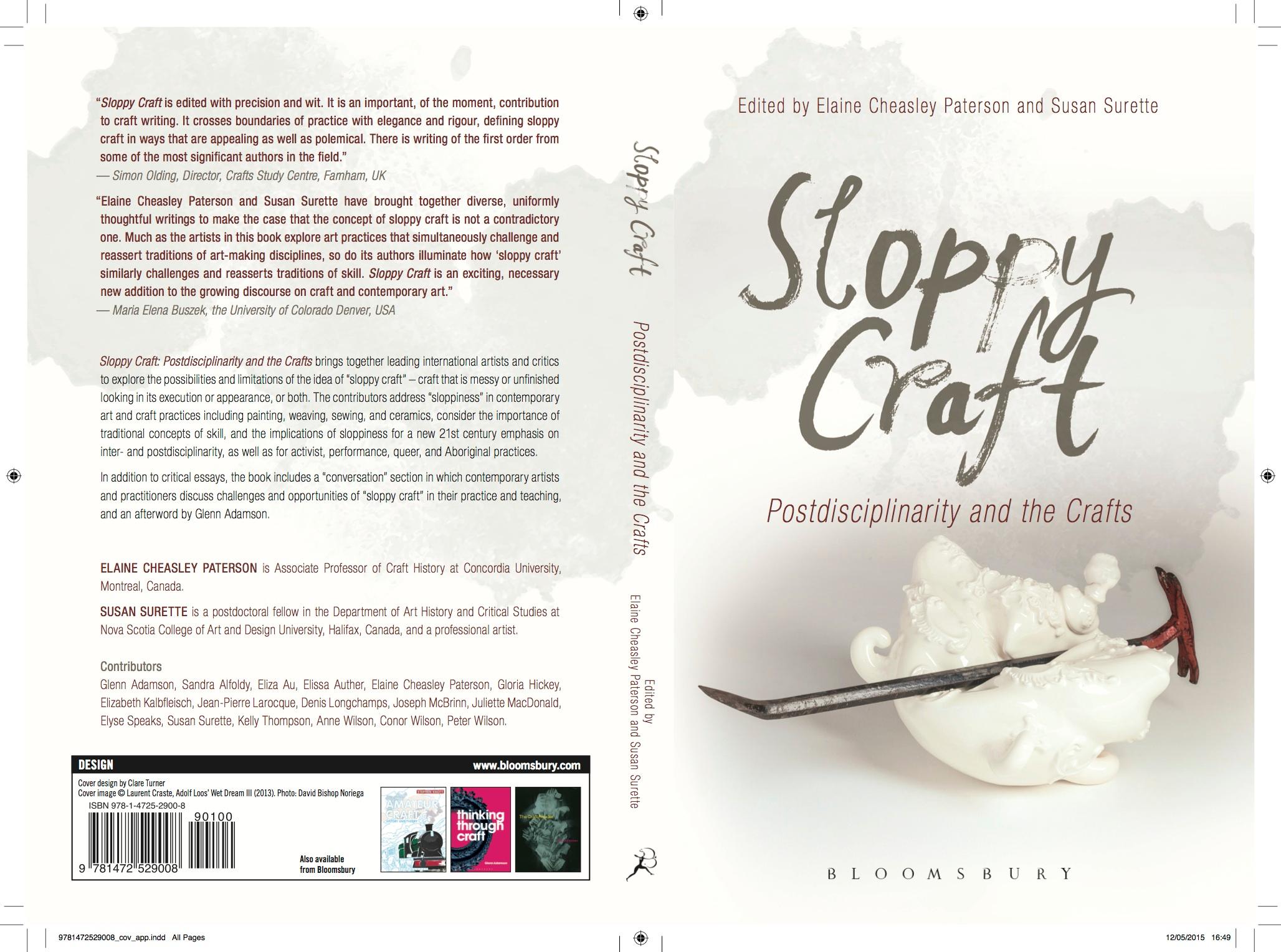 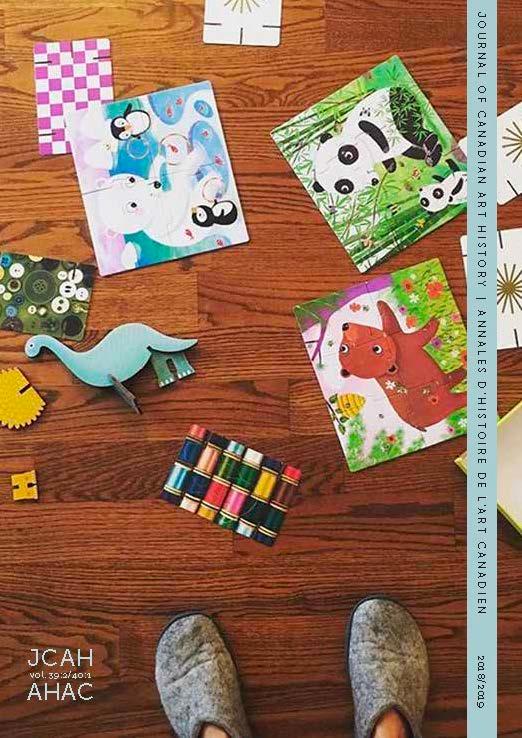 Amanda Shore, Towards a Pedagogy of Solidarity: Uprooting Traditions of Racial Plagiarism and Cultural Appropriation at Camp Ahmek, completed 2020.

Barbara Wisnoski, An Aesthetics of Everything Else: Flat Ontologies and the Everyday, Department of Art History, completed 2017.

Jessica Darveau, The Experience of the Uncanny in the Work of Yannick Pouliot, Department of Art History, completed 2011.

My research is focused on the late nineteenth-century Home Arts Movement as a network of craft guilds designed to provide sustainable creative work to craftspeople through national and international exhibitions and which may be understood as an important historical antecedent to current concerns for art and labour. Through comparative analyses of objects made and exhibited as part of the home arts movement in Britain, Ireland and Canada, I am particularly interested in establishing connections among the main umbrella organisations for craft revival in each of these countries, specifically between the internationally known Home Arts and Industries Association, London (1884) and both the Irish Industries Association, Dublin (1886) and the Canadian Handicrafts Guild, Montreal (1905).

Many of the anti-industrial ideals of the time were expressed in the craft workshops scattered all over the countryside as part of this British home arts movement. These ideals were exported (by people, in print or as exquisitely crafted objects) to Canada and included concerns for reskilling, collaborative making, sustainable creative labour, as well as rural regeneration through art and a belief in the emancipatory effects of the workshop for craftswomen. One objective of this research is to integrate material devoted to the Canadian craft revival with that from Europe and the United States in order to situate it within a broader context and introduce it to a wider audience. I am also concerned for issues of ethnicity, as they were expressed in such international venues as the world's fairs, as well as for presenting the peasant and working-class experience of the home arts movement and of its social and aesthetic ideals.

More recently, I have begun to trace a historical trajectory from these nineteenth-century craft revivals to the more recent explosion of Do-It-Yourself ‘crafters’ and politically inclined craftivists at the turn of the twenty first century. Doing so highlights how the historical inflects the contemporary in the complex, intertwined history of art and labour. I have also begun to fully explore this research material through the intersecting lenses of education, settlement, social benevolence and imperial philanthropy (through the migration of people, craft practices and objects) in early twentieth-century Britain and Canada.

“Decorating Women: The Gendering of Canadian Ceramics,” in On the Table: 100 Years of Functional Ceramics in Canada, eds R. Gotlieb and S. Alfoldy (Toronto: Gardiner Museum, 2007), 110-113.

"The Arts and Crafts Movement in the North West of England," book review. The Journal of Stained Glass (2006).

Re-Crafting Tradition, held at the Musée des maîtres et artisans du Québec, Montreal, September to December 2006. This was a major collaborative project I co-organised and which involved an exhibition of contemporary Quebec craft, accompanied by a publication and two-day symposium based on the theme of tradition in craft as discussed by scholars and makers from across Canada.

TextileTradeTime (October - November 2019) I was part of the organizing committee, with colleagues Kathleen Vaughn, Kelly Thompson and Nadia Myre, for this symposium and exhibition held in October and textile trade-in on 29 November 2019. From the site: TextilesTradeTime explores the histories, presents and futures of textiles across multiple sites, with a focus on Tiohtiá:ke/ Montréal as a locus of trade across cultures, nations, fibres and moments. Artists and scholars within and beyond the university consider Indigenous textile traditions; the role of textiles in colonialism; local or global labour and environmental textile implications; artistic and technological innovations in textiles; and speculative spheres. Two doctoral students I work with participated in and presented at this event.