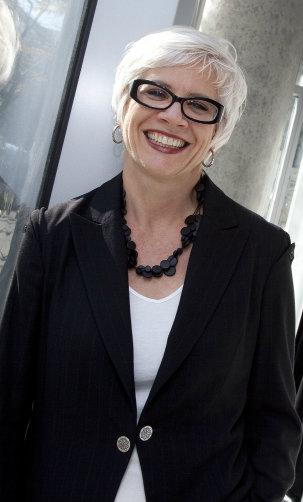 Whitelaw's research examines the intersections of art historiography and cultural institutions in Canada, with a particular focus on practices of exhibition and collecting as a means of understanding the formation of nationhood She has published extensively on the display of Canadian art at the National Gallery of Canada, on the integration of Aboriginal art into the permanent displays of national museums, and on the work of settler collectors in Canada. She is the author of Spaces and Places for Art: Making Art Institutions in Western Canada 1912-1990 (MQUP 2017) and is co-editor with Brian Foss and Sandra Paikowsky of The Visual Arts in Canada: The Twentieth Century (Oxford University Press, 2010).  Whitelaw is the co-leader of a SSHRC-funded partnership development grant examining the global circulation of objects from northern North America, with Beverly Lemire (University of Alberta) and Laura Peers (Pitt Rivers Museum, University of Oxford) - see objectlives.com; she is also writing a book on the work of volunteer women in North American art museums.

2009
Killam Fund President's Grants for the Creative and Performing Arts, University of  Alberta

2007
Killam Fund President's Grants for the Creative and Performing Arts, University of  Alberta

2002
Support for the Advancement of Scholarship Grant, University of  Alberta 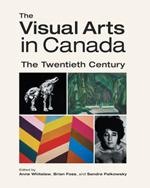