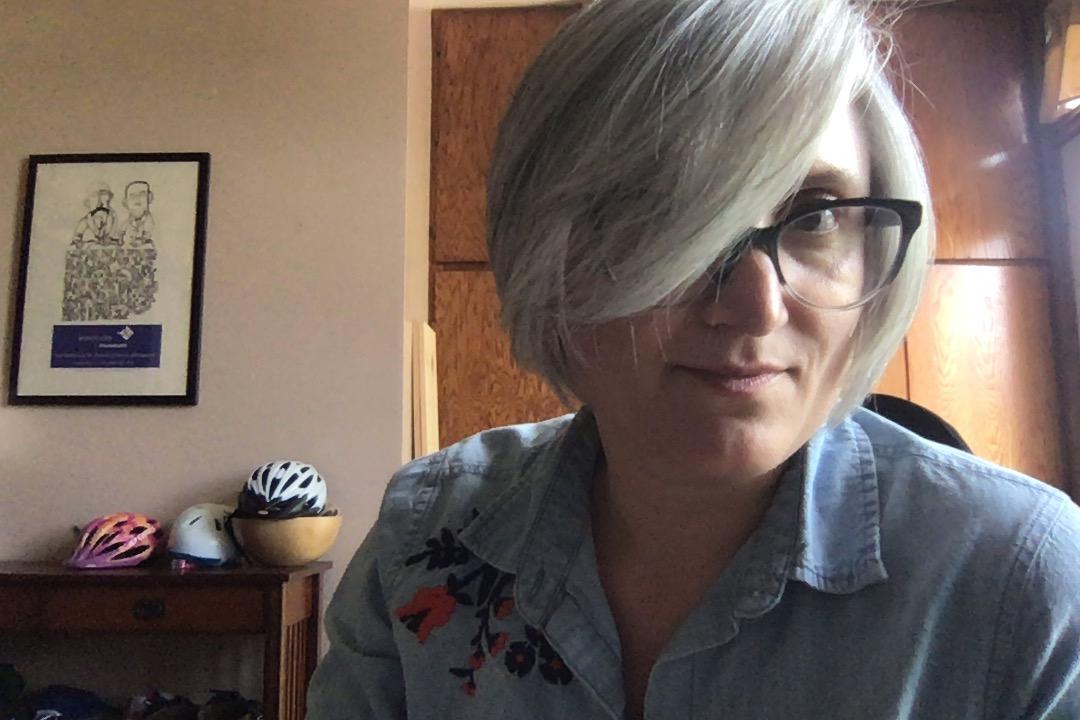 Theresa Ventura holds an MA and PhD in History from Columbia University and a BA in History and women's studies from Brooklyn College.  Her research draws together the histories of United States foreign relations, medicine, agriculture, and the environment.  Her current manuscript, tentatively titled Empire Reformed:  The United States, the Philippines, and the Practices of Development, investigates American attempts to recast rural life and agricultural production in the Philippines, then the United States' most populous formal colony, and considers the impact of this project on Philippines politics, health, and nature.  The manuscript is a revision of her dissertation, which was awarded Columbia University's Bancroft Dissertation Prize (2010).  Before coming to Concordia, Dr. Ventura was an Assistant Professor at Wake Forest University, North Carolina, and was a 2010-2011 American Council of Learned Societies-Mellon Foundation Post-doctoral fellow at the John W. Kluge Center, Library of Congress, Washington DC.

"From Small Farms to Progressive Plantations: The Trajectory of Land Reform in the American Colonial Philippines, 1900-1916," Agricultural History (Winter 2016), pp. 459-483.

Review of Yoshiko Nagano, State and finance in the Philippines, 1898-1941: the mismanagement of an American colony for Economic History Review (May 2016).

"'The Magic Liquid that Guarantees the Life of the Infant': Breast Milk as Food and Medicine in the Philippines, 1880-1924," Association for Asian Studies, Seattle, WA, March 31-April 3, 2016

“Who Cured Beriberi? What an American Historian Learned from Ileto,”Historiography and Nation since Pasyon and Revolution: Conference in Honor of Professor Reynaldo C. Ileto, Manila,Philippines, February 8-9, 2013

The period from 1877 to 1924 witnessed the transformation of the United States from a rural debtor nation into an urban, industrial, financial, and military power. Accompany this transformation was an unprecedented gap between the wealthy and poor and an increase in global migration. This course asks how people from all walks of life experienced, interpreted, and sought to control these changes. How did migration shape gendered and racialized identities? How did workers, the middle classes, and the wealthy define the relationship between individual liberty and the social good? How did their political actions and social movements change the meaning of democracy, the role of government, and boundaries of citizenship?

We will answer these questions through a mix lectures, in-class discussions, and student presentations. Our readings include primary sources from the time period and secondary sources by historians.

In the past decade, scholars have built upon the work of historians of labor, the economy, business and empire to forge a new field now known as the "history of capitalism." The field, in turn, has produced a series of new modifiers - 'predatory capitalism,' 'racial capitalism,' 'Silicon Valley capitalism' - to describe the workings and logic of the global for-profit economy. This seminar will look at new works in the history of capitalism, with an eye toward understanding arguments, methodologies, and definitions of capital. Read alongside classic works in political economy, we will explore how and why the study of capital has changed over time and evaluate substantial contributions of the field.

This course is a survey of United States history from the end of the Civil War to roughly 2001. It tracks the county's development from an agricultural nation to an industrial world power, and a post-industrial consuming nation. It asks how contests for power among different classes and groups animated US political, economic, and cultural development. Thematically, we pay close attention to changing definitions of freedom, experiences of citizenship, and expressions of nationalism. Chronologically, we cover watershed moments in US history, from emancipation & Reconstruction, the Gilded Age and Progressive Era, the Great Depression & Two World Wars, the Cold War, to the social and political realignments of the post-WWII era.