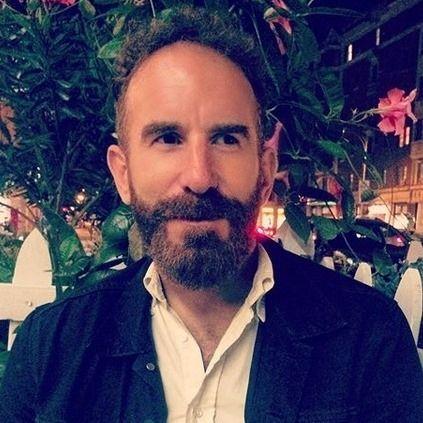 I am a human geographer and interdisciplinary scholar focused on municipal politics, urban planning, and urban security in Canada. I approach this work with an interest in social and racial justice, and often draw on relevant work in Black studies and Black geographies to document how ideas about "race" shape dominant urban policies and practices, and how social and racial justice movements imagine and seek to create different urban worlds.

Most of my work can be grouped into two broad categories:

– Urban planning and anti-blackness. Inspired by the long history of Black struggle against urban planning in Halifax, Nova Scotia, I have traced how anti-blackness (or simply anti-Black racism) has shaped urban planning ideas and practices in Halifax from the late 19th century to the present. This work is best represented in my book Displacing Blackness: Planning, Power, and Race in Twentieth-Century Halifax (University of Toronto Press, 2018). Recently, I have extended this work to Montreal, examining how new urban planning ideas and new tenants' rights in the 1980s were ultimately used to evict Black tenants in an emerging war on drugs and gangs.

– Urban security and policing. In a variety of studies, I have sought to document the prevalence of racial profiling and violence in policing and security practices, as well as the containment and repression of movements to transform the police. This work, all of it focused on Montreal, includes a participatory-action research project with racialized youth in the neighbourhood of Saint-Michel, various reports and media articles on policing and crime, a history of efforts to combat racial profiling and violence, and an ongoing project examining how Montreal's war on street gangs since the late 1980s has transformed policing and urban security.

I am interested in supervising masters and PhD research on municipal politics, urban planning, housing, and urban security, particularly in the city of Montreal.

For a full and up-to-date list of my op-eds, magazine articles, and recorded lectures and interviews, see www.tedrutland.com
Back to top